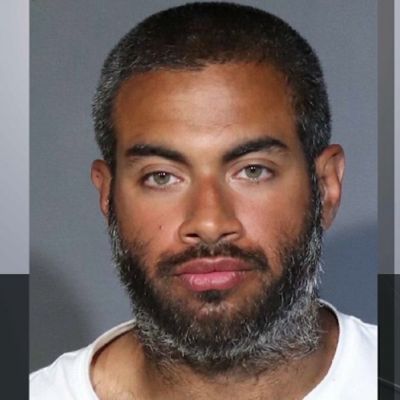 Donny Ubiera, 32, of New York City, was arrested over the weekend for conducting back-to-back random train slashings in Queens. In connection with the two incidents, he is reportedly charged with two charges of attempted murder, assault, and unlawful possession. In a statement, the New York City Police Department stated,

“Donny Ubiera stabbed two suburbanites in separate instances on Friday and Saturday without provocation. He allegedly cut one traveler in the face and assaulted another in the neck. On Saturday morning, Ubiera was apprehended.”

On Thursday, the accused had spent a single night in prison for refusing to drop a knife when questioned by police officers and instead of attempting to escape the scene. NYPD Commissioner Keechant Sewell expressed her concern with a serial slasher wandering the streets, stating that the accused had 14 previous charges, including the attacks.

Yes, Detectives arrested Donny Ubiera for his unprovoked knife attacks. But the question to politicians: Why was he out? His violence was predictable based on his record. He was released just days before for a knife crime. If not for failed laws, this could have been prevented. pic.twitter.com/eBRuFj9rrU

“His records show that every time he engages in unprovoked violence against innocent people, the criminal justice system sends him back to the streets and subways rather than to prison or mental therapy.” He always finds another victim.”

Law enforcement officials have also discovered that Ubiera had previously been the target of police calls for being “emotionally disturbed.”

The first transit-system assault happened at 8:40 a.m. on Friday at Queensboro Plaza in Long Island City, Queens, leaving a 62-year-old victim with bruises on his face and hand. Following the first attack, there was a pool of blood in the train, necessitating its removal from service. Ubiera reportedly attacked again the following day at 7:15 a.m. at the 74th Street-Broadway stop in Jackson Heights, Queens. He approached his unfortunate victim, brandishing a “large” knife, and stabbed him in the neck before leaving the scene, according to police. Both patients were transferred to Elmhurst Hospital in New York City and are now in stable condition. 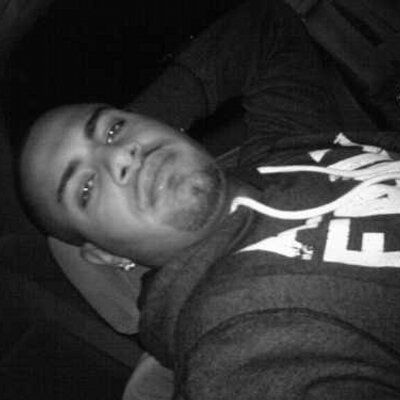 On Sunday, detectives accused him in a separate incident from Wednesday at a Queens bakery, when he allegedly struck a 45-year-old employee at Delicias Caleas on Roosevelt Avenue with a stick. He was previously engaged in a January 8 incident on 74th Street in Jackson Heights, Queens, in which he reportedly brandished a weapon and threatened a bodega employee who attempted to stop him from snatching a drink. 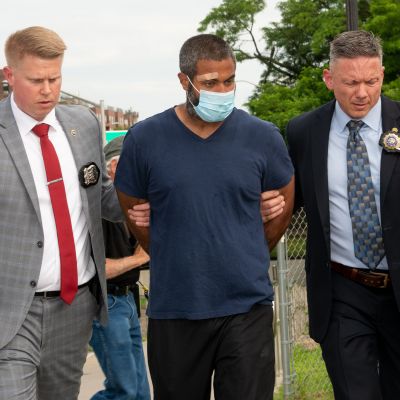 Ubiera was jailed for four different assaults on the same day two weeks before the train cutting. Two Duane Reade employees on East 2nd Street in Manhattan were attacked, as were two deli workers at Sunny and Annie’s in Alphabet City. On November 5, Ubiera was detained at a homeless shelter on Ditmars Boulevard in Queens, New York, for allegedly assaulting his roommate. 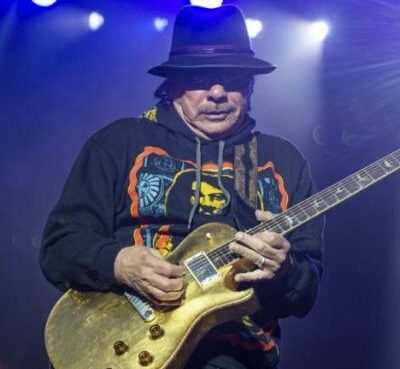 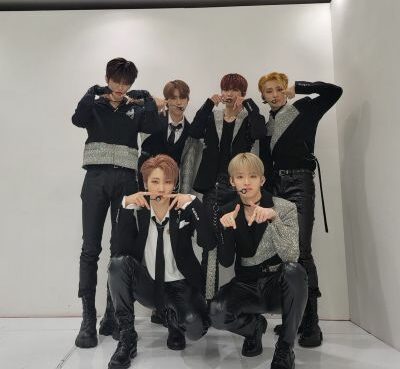 After days of speculation, K-Pop group VERIVERY has officially released the exact dates and locations for their much-anticipated US tour. Following the epidemic, the seven-member group was one of the
Read More 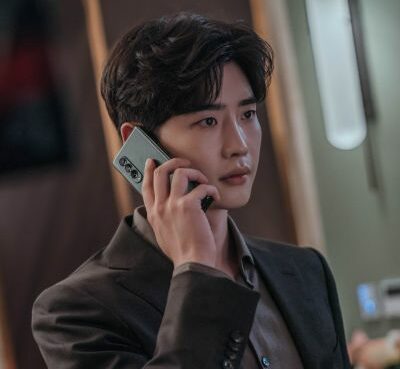 Lee Jong-suk, one of Hallyuland's most adored performers, is expected to make a triumphant return this month with his noir drama, Big Mouth. Lee Jong-suk plays Park Chang-ho, a third-rate lawyer who f
Read More