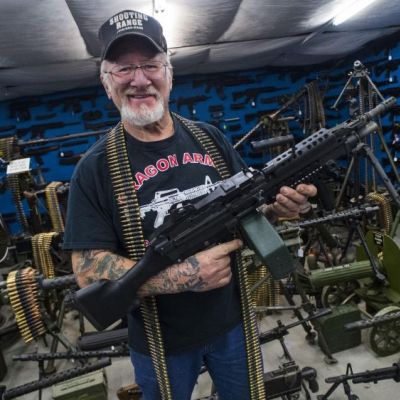 Dragon Man (real name Mel Bernstein) is the owner of a popular American military museum. His military collections, which include M1 Garands and.50-caliber machine guns, are worth $10 million. He owns 260 remote acres of land in Colorado Springs, Colorado known as “Dragon Land,” where he operates a mail-order motorcycle parts business, a gun store, a gun range, and a paintball park adjacent to the military museum.

Mel Bernstein, the real name of Dragon Man, was born on June 14, 1945. He was born to a Jewish family in Brooklyn, New York, USA. His parents’ identities are unknown, but it is known that his father was a handyman.

In terms of siblings, he has one brother named Michael Bernstein. In terms of education, he attended a school in Brooklyn, the name of which is unknown. He did not complete high school, however, and was drafted into the Vietnam-era Army.

After dropping out of high school, Dragon Man went into the army for a few years. He worked on and fired quad-mounted anti-aircraft guns at Fort Bliss while in the army, and he got over 100 tattoos.

After leaving the army, he opened a motorcycle repair shop and built a custom 1966 dragon theme Harley Davidson. He claims that locals saw him riding this special bike and gave him the nickname Dragon Man.

He moved from Huntington, Long Island, NY to Colorado in 1982 and has been there ever since. He owns 260 remote acres of land known as “Dragon Land,” where he operates a mail-order motorcycle parts business, a gun store, a gun range, a paintball park, and a military museum.

His military museum is his most well-known accomplishment. He has weapons and equipment from the Civil War to Afghanistan in his museum. His arsenal includes M1 Garands,.50-caliber machine guns, a 40-ton Russian T54 tank, and six 1000-pound bombs. He is a Class III firearms dealer with a collection worth ten million dollars.

While he has not yet received any awards, he is known as the “most armed man in America,” which is a huge honor. Furthermore, his collections are valued at $10 million, which is commendable.

Dragon Man has a net worth of $12 million as of June 2022. The majority of his earnings have come from his museum. He also owns a motorcycle parts store and a paintball park in “Dragon Land,” which has only increased his fortune.

Dragon Man is a fantastic museum owner, and it’s difficult to disagree. His military collections are fascinating, and his success demonstrates that you can make it big if you put in the effort consistently. With that said, we wish him all the best in his future endeavors and hope he continues to be an inspiration to all of us.

According to our records, Dragon Man is currently single. Terry Flanell, his wife and business manager was killed in an accident while filming a Discovery Channel reality show in 2012. She was killed when she was hit by two smoke bombs.

He and a family member filed a wrongful death lawsuit against Discovery Communications and Anthropic Productions Corp. in federal court. The case, however, was later dropped. Melanie Flanell-Bernstein is his sister. 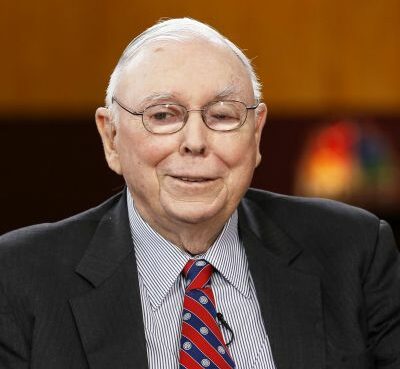 The Daily Journal Corporation's chairman and a Costco Wholesale Corporation director, Charlie Munger, is an American investor and philanthropist. He is well known for being the vice-chairman of Warren
Read More 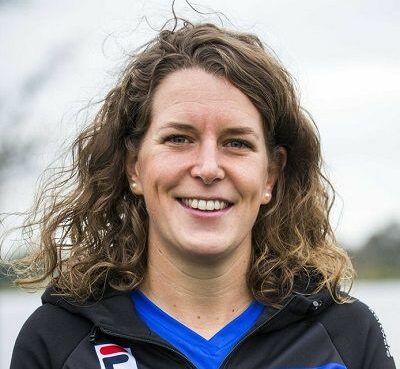 Ireen Wüst is a long-track all-around speed skater from the Netherlands. Wüst became the most successful speed skating Olympian in history by winning at least one gold medal in each of five straight W
Read More 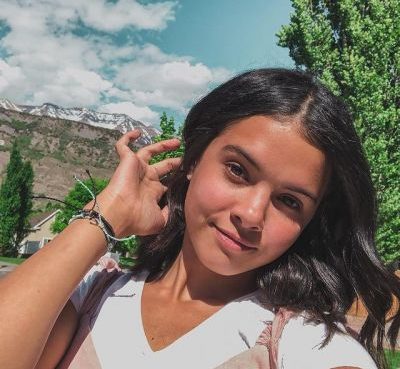 Klailea Bennett is a YouTuber, model, comedian, and content creator from the United States. She acquired famous after uploading a video to her YouTube account in which she participated in a viral vide
Read More