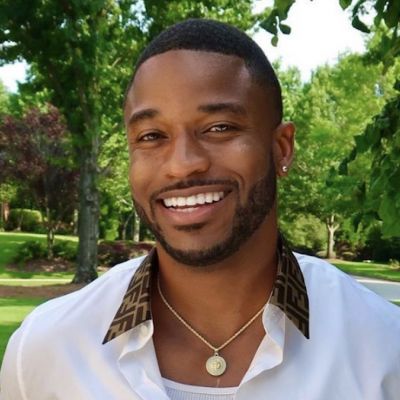 On Sunday night, RHOA returned for an all-new dramatic episode. Drew and her husband Ralph Pittman sat down to talk before their vacation to Jamaica, and the latter confessed that he was intending to publish a book about step-parenting. This news confused both Drew and the show’s viewers. Drew spoke up about how Ralph informed her mother that he talked to Josiah’s real father about adopting him in episode 13 of RHOA, titled A Rum Punch to the Gut. Ralph opted to leave things alone since he did not agree.

Drew is astonished and perplexed by his choice to create a book about stepparenting and include her kid in it without notifying her. She went on to say that she had no idea why he changed his mind or why he kept going back and forth. She described it as devastating. What irritated supporters was not simply the fact that Ralph unexpectedly dropped the news of Drew’s book on him. It was also the fact that, while knowing his wife was not completely behind the concept, he wanted her to write the introduction and co-sign the book. Aside from that, the RHOA star’s husband did not want to provide any details about the book to his wife. 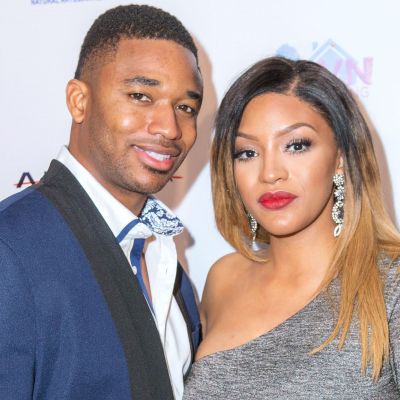 Drew was perplexed as to what Ralph intended to write. She was also concerned about how she would seem in it. With so many questions on her mind and still absorbing the news, she informed Ralph that she couldn’t write the preface until she was completely behind it, which she wasn’t at the time. Fans who observed Drew and her husband’s confrontation turned to social media to express their thoughts.

Ralph is a sketchy husband 🤔 l wouldn’t listen to a word he has to say! #RHOA

Ralph was labeled “shady” by followers on Twitter for wanting to publish a book on Drew’s kid. Some followers even thought he was being rude by not telling his wife what he was writing in his book. Some speculated that he was writing the book to benefit from it. Here’s more on what occurred this week on RHOA between Ralph and Drew.

When Drew questioned Ralph about his decision, he said,

“I don’t care if Ricky is in his life or not. I’ve arrived.” 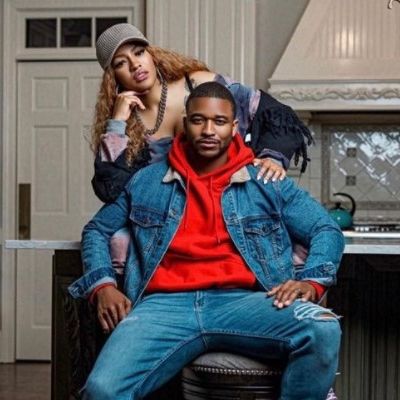 Drew said that she just wanted time to digest the news and dwell on it. Ralph told his wife that she just needed to follow his example and he would make sure her kid was safe. After that, the RHOA actress and her husband met with his publisher. Drew informed her husband’s publisher that, although she was happy about the book, she was also concerned since she didn’t know about it at first, and it involved her kid, which added to her concerns. 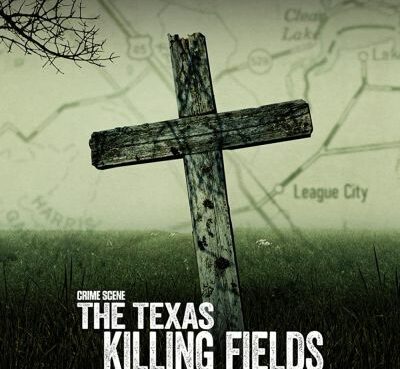 “Crime Scene: The Texas Killing Fields” Is Set To Be Released On Netflix Soon

Crime Scene: The Texas Killing Fields, Netflix's new real crime documentary, is planned to launch on the streaming site on Tuesday, November 29, 2022, at 3 a.m. ET. The docuseries focuses on the infam
Read More 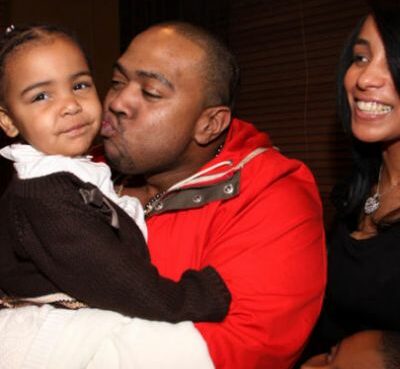 Timbaland is a known face to people in the music business and those who like music. Timbaland, an American rapper, musician, and record executive, has won the hearts of millions of people across the g
Read More 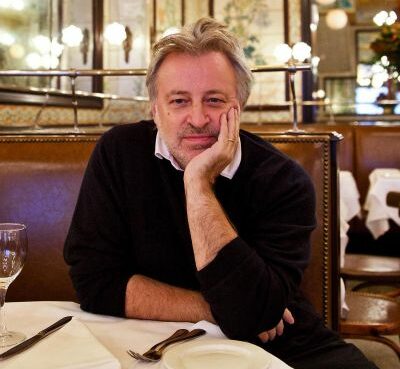 How Rich Is Keith McNally? Net Worth, Career, Salary

Keith McNally recently chastised James Corden for lying about his abuse of the Balthazar employees. Corden, on the other hand, insisted that he was not mistaken. McNally tagged Corden on Instagram on
Read More