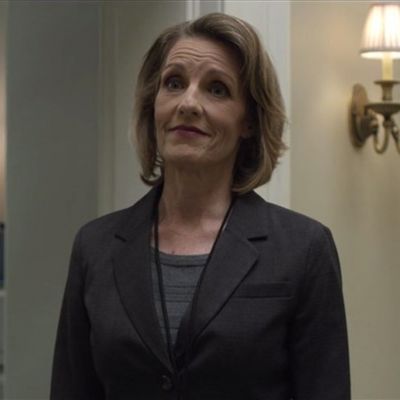 Elizabeth Norment was a versatile American actress. She was known best for her performance in House of Cards, which is a Netflix series as Nancy Kaufberger.

Elizabeth Norment was born on December 31, 1952, in Washington, District of Columbia, which resides in the United States. She was named Elizabeth Larrabee Norment at birth. Her father worked in the CIA as an administrator. She obtained her master’s degree from Yale School of Drama in 1979. She then joined Robert Brustein’s American Repertory Theatre as a founding member.

The admirers of Elizabeth Norment were shocked when their favorite actress died at the age of 61 years. She died due to cancer in New York City, New York, which lies in the USA. She was struggling with illness and gave up the battle in the Memorial Sloan Kettering Cancer Center on October 13, 2014. Many people came out to give condolences, especially the cast of House of Cards. They referred her as a talented actor, a loving person, and a nice friend. Her survivors include her mother Nancy, sisters Sarah and Martha, Brother Clarence, and six nieces and nephews.

Her net worth is under examination, however, she earned decent profits from her movies and TV programs parts. An actress makes about 56,000 dollars in the United States, and her net worth would have been around 100,000 dollars when she was alive.

Elizabeth Norment was actively involved in acting from 1984 to 2014. She began her career with theatre. She has played in various theater roles before turning into television. She has played various roles in television programs and movies. In films, she has played a role in The Woman in Red, Runaway, Too Good To Be True, The Final Days, Higher Education, Co-Ed Call Girl, and others. She played various roles in television shows such as Robert Kenney And His Times, L. A. LAW, Mad About You, ER, Sisters, Law And Orders, All My Children, Nothing Sacred, Party Of Five, Political Animals, and others. At the time of her death, she was performing a role in House of Cards. 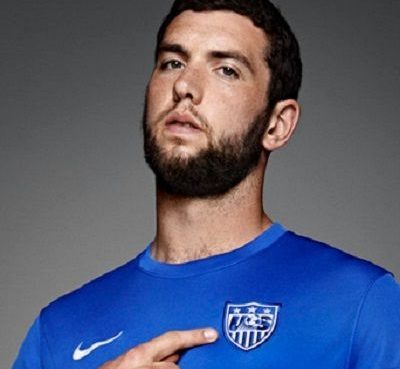 Andrew Luck is a professional football player from the United States. In the National Football League, he made his debut as a quarterback for the Indianapolis Colts. Luck announced his retirement from
Read More 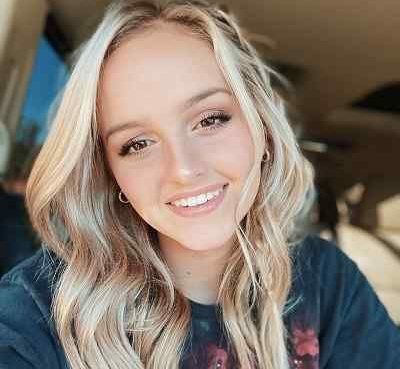 Evie Clair is a vocalist and pianist from the United States. Evie Clair ascended to new heights of celebrity after being named a finalist on the twelfth season of America's Got Talent. Similarly, she
Read More 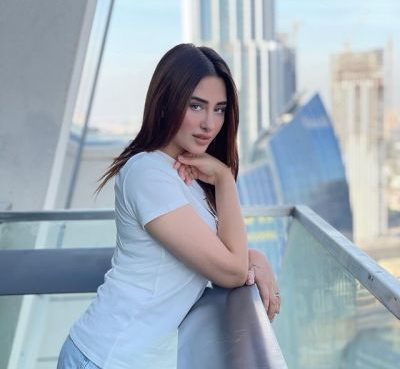