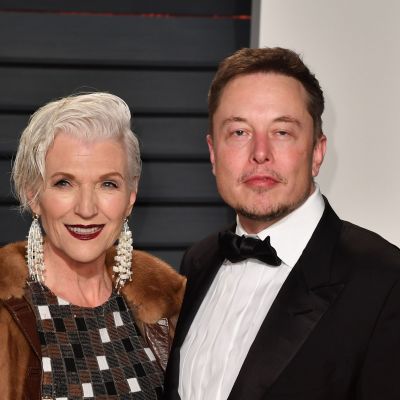 Elon Musk, CEO of Tesla Motors, came to the Met Gala 2022 with his mother, Maye Musk. This was the first public appearance by the 50-year-old billionaire since completing his $44 billion agreement to acquire Twitter last week.

During the May 1 event, when Vogue live stream anchor La La Anthony questioned Musk about his intentions for Twitter, he said:

“My objective, provided everything goes as planned, is to make Twitter as inclusive as possible and to have as large a user base as feasible. And that it’s amusing and humorous, and that they’re having as much fun as they can.”

Elon Musk at the Met Gala tonight with his Mom @mayemusk. pic.twitter.com/3HtXO0SnQW

He was also questioned about his outfit for the evening’s theme, Gilded Glamour. He stated:

Musk donned a traditional tuxedo to the star-studded affair, while his 74-year-old mother, Maye Musk, wore a red velvet Dior gown with Chopard strands of pearls wrapped over her neck.

Who exactly is Maye Musk?

Maye Musk was born in Regina, Saskatchewan, on April 19, 1948, to parents Joshua and Wyn Haldeman, who had a successful chiropractic business. She is one of five children and has a twin sister named Kaye. They traveled a lot, but the family’s home was in South Africa. According to The New York Times, Musk’s daring parents flew the family 22,000 miles across the globe in an airplane her father had purchased in pieces from Canada when she was four years old. 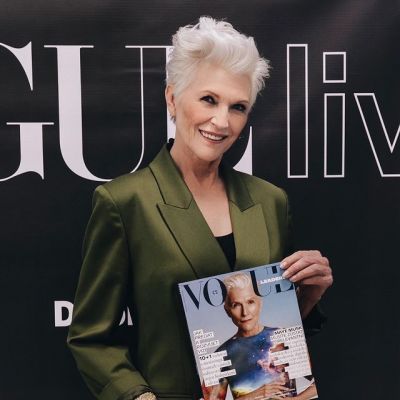 Maye Musk started modeling at the age of 15 in Pretoria and Johannesburg, and she went on to become a prominent model who worked on weekends and took part in runway shoots and catalogs. According to the journal, the youngster was also a finalist in the Miss South Africa beauty competition in 1969 and a popular model in the 1960s. In high school, Musk met Errol Musk, an engineer who would later become her husband. The couple married in 1970, and Elon, their first son, was born a year later, followed by Kimbal and Tosca a year later.

After almost 10 years of marriage, Maye and Errol divorced in 1979. Musk moved to Toronto with her three children from Johannesburg, South Africa, in 1989, when she was 42 years old, according to Business Insider. Despite her great modeling career in high school, Musk struggled to make ends meet as a single mother. In an interview with Vogue Magazine, Maye Musk stated:

“I left South Africa after my divorce to live in Toronto. It was a difficult time for me, being on my own with three small children and no money. I’d weep when kids spilled milk because I couldn’t afford to purchase more.” 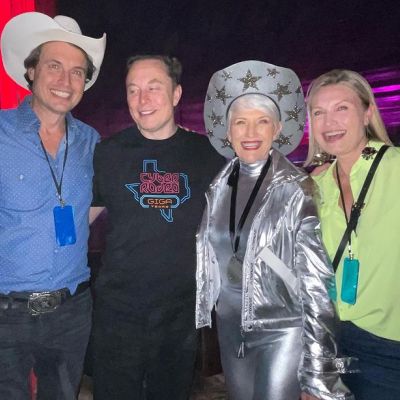 The family had no furniture and resided in a small, rent-controlled apartment.

Maye Musk supported her children by working five jobs, including modeling and research at the University of Toronto. She also went to university for a Masters’s degree while operating a modeling school in the evenings, according to her own website. In an interview with Vanity Fair in 2015, she stated:

“[Children] grow up believing that hard effort pays off, and that the more you work, the better you do and the luckier you become.” 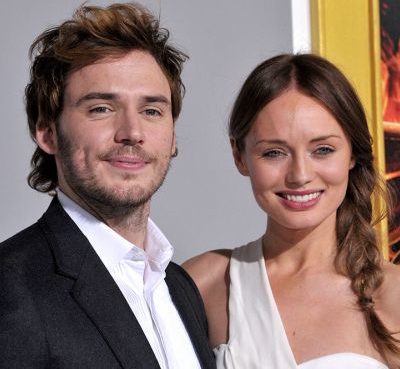 For six years, Sam Claflin and his ex-wife Laura Haddock were married. In 2011, the two met during an audition for My Week with Marilyn. Claflin, on the other hand, had fallen in love with her at firs
Read More 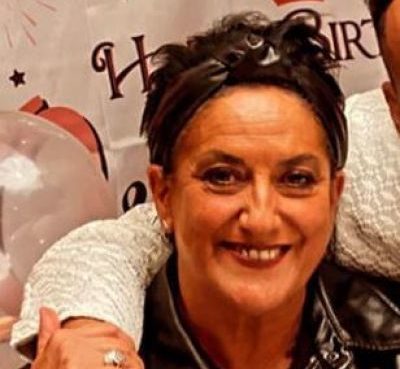 Margarita Crespo Aubameyang is an entrepreneur that owns a boutique. She is most known for her son, Pierre-Emerick Aubameyang, who plays as a center midfielder for Premier League club Arsenal and the
Read More