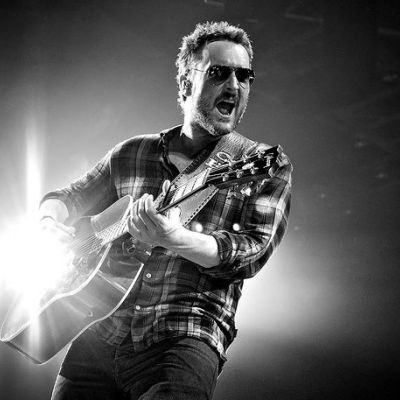 After getting negative feedback from fans for canceling his event, Eric Church resorted to Twitter to offer a free show for anyone who purchased tickets. Originally scheduled on April 2 in San Antonio, Texas,

“It took me a while to figure out how and when to thank you. I will be performing at Whitewater Amphitheater in New Braunfels, TX on Friday, September 2, 2022 for all of you who purchased tickets for our canceled San Antonio event.”

Eric Church canceled his April 2 gig in San Antonio through Ticketmaster four days before the event. The Record Year singer issued ticket refunds for those who purchased them, along with a note explaining his “selfish” motive. Eric Church said in his statement that he canceled his show to watch the NCAA tournament with his family. Church emphasized his enthusiasm for the last four basketball games, which pit the University of North Carolina Tar Heels against the Duke Blue Devils. 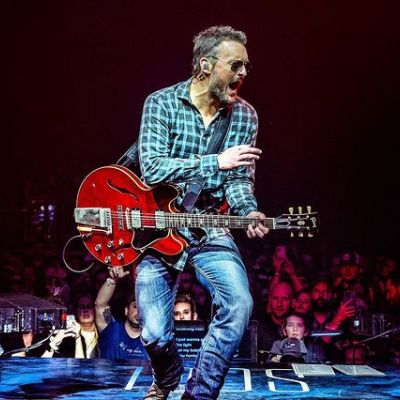 “My family and I will be cheering for the Tar Heels in the Final Four on Saturday. As a lifetime Carolina basketball fan, seeing Carolina and Duke face off in the Final Four for the first time in NCAA Tournament history is a dream come true.”

A message from Eric Church pic.twitter.com/hIZ54imdVW

Eric Church started to followers that canceling the event so soon was “the most selfish thing” he had ever asked of them. And so, the North Carolina native announced his free event to make peace with fans who missed his canceled Saturday show. According to PEOPLE, Eric Church’s intended counter-show would be at the Whitewater Amphitheater in Canyon Lake, New Braunfels. The event on September 2 is free for individuals who purchased tickets for the April 2 show at the AT&T Center in San Antonio. 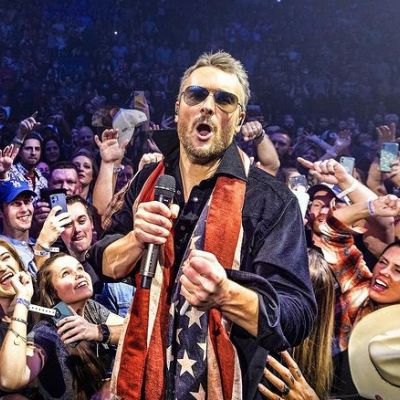 Some fans slammed the 44-year-old singer when she announced the cancellation. Only a few people understood the NCAA game, so he canceled the performance. Others were dismayed because they had booked flights and accommodations to see him and would not be reimbursed. 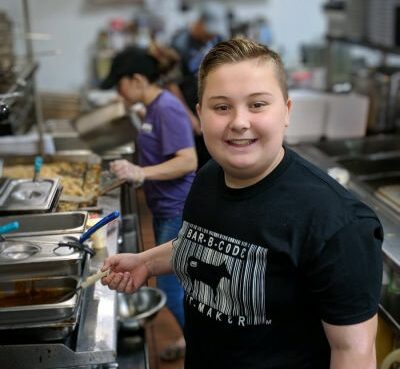 Who Is Shayne Wells From MasterChef? 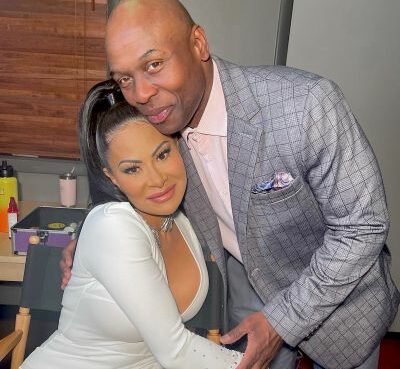 Jen Shah And Her Husband Were On The Verge Of Divorce

The second season of The Real Housewives of Salt Lake City aired in September 2021, and cast member Jen Shah spoke out about her marital problems with her husband, Sharrieff Shah. Jen acknowledged to
Read More 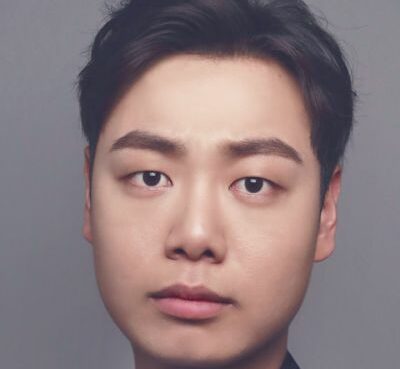 All of Us Are Dead has the globe in its grip, thanks in large part to its excellent cast, which includes relatively fresh talents like Yoon Chan-young, Lim Jae-hyuk, Park Ji-hoo, and Park Solomon. The
Read More