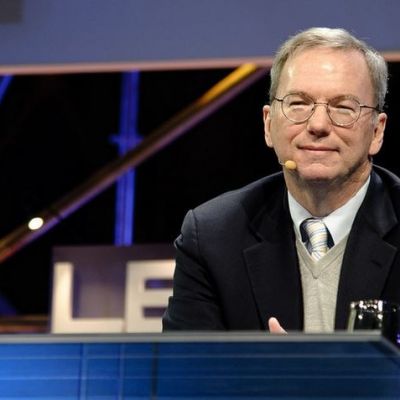 Eric Schmidt is a well-known software engineer and American businessman who serves as the Executive Chairman of Alphabet Inc., Google’s parent company. Eric Emerson Schmidt is his full name. Schmidt was ranked as the 119th richest man in the world in 2017. Forbes conducts this survey. He is now a valuable contributor to Google.

Eric Schmidt was born on April 27, 1955, in Falls Church, Virginia, to Eleanor and Wilson Emerson Schmidt. Wilson was a John Hopkins University and Virginia Tech professor, and Eleanor was a Psychologist. Wilson worked for the United States Treasury Department.

Eric spent his childhood in Falls Church and Blacksburg, Virginia, with his parents. Schmidt graduated from Yorktown High School. Following graduation, he enrolled as an Architecture student at Princeton University. He later changed his major to Electrical Engineering.

Eric Schmidt received his M.S. from the University of California, Berkeley. His degree was based on designing and implementing a network to connect the campus computer center and the CS department. Eric received his Ph. D. in EECS in 1982.

Eric faced numerous challenges in his early life. He began his career by working for a number of technology firms. Eric began his career with Bell Labs, Byzromotti Design, Zilog, and other companies.

He was Sun Microsystems’ first software manager. Eric began working for this software company in 1983. Eric joined Novell as chairman and CEO in 1997. Schmidt joined Google as chairman in 2001 and was named CEO the following year. He took on the responsibility of developing the corporate infrastructure required to sustain Google’s global expansion.

Eric served as a member of Apple’s board of directors from 2006 to 2009. Aside from these works, Eric Schmidt is associated with some political tribulations. During Barack Obama’s presidency, he was a member of PCAST.

Eric Schmidt is a well-known American businessman who is worth $16 billion as of August 2022. According to various credible sources, his net worth is estimated to be derived from his professional career.

He owns the Oasis, one of the world’s most luxurious and beautiful yachts. Eric considers himself to be a commercial pilot. He owns a high-performance Gulfstream V jet worth $ 42 million.

He is the owner of a $20 million estate in Montecito. Eric owns a $ 22,000,000 luxury mansion in Hollywood. In his collection, he has a Toyota Prius. Eric has traveled to North Korea and Cuba, two countries that the United States mostly controls, to promote open Internet access.

Eric Schmidt is one of the wealthiest people in the world, not only in America but also in comparison to the rest of the world. He is an active member of the Berggruen Institute’s 21st Century Council. Schmidt made a cameo appearance on HBO’s hit show Silicon Valley. Eric has been involved in several charitable endeavors. He and his wife founded Family Foundation in 2006.

Eric Schmidt is in a marriage with Wendy Susan Boyle. They married in 1980 and divorced 31 years later. Allison and Sophie are Eric and Wendy’s two daughters. 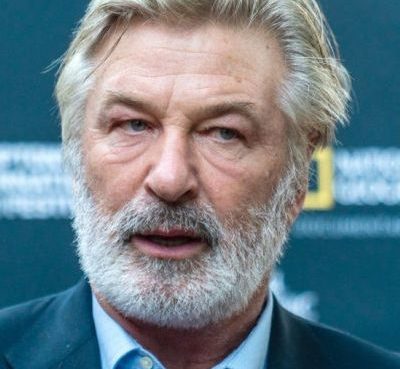 Alexander Baldwin is an actor, writer, comedian, film producer, and political activist from the United States. He is the oldest of the Baldwin family's four acting brothers. Baldwin rose to prominence
Read More 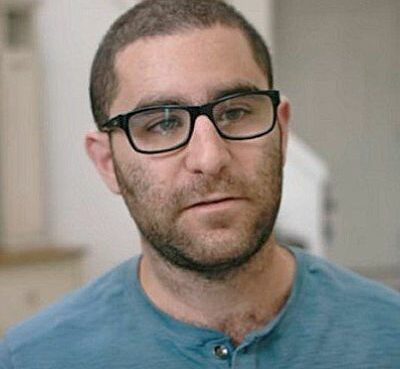 A well-known American businessman and supporter of bitcoin, Charlie Shrem co-founded the now-defunct start-up BitInstant and was a founding member of the Bitcoin Foundation. He has appeared in the med
Read More 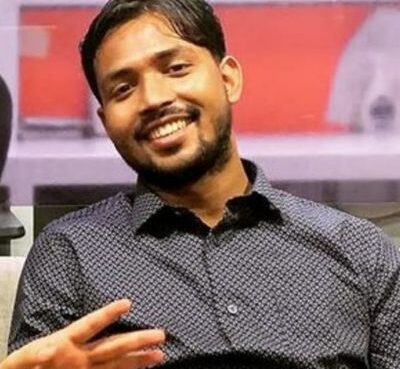