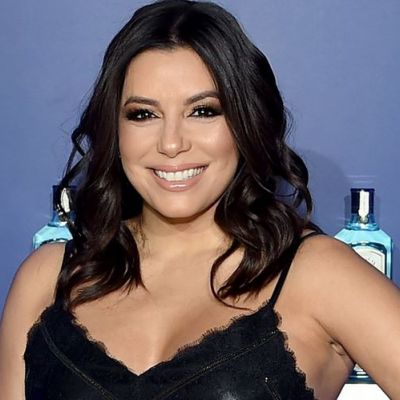 Eva Longoria is a well-known American actress. She is a producer, businesswoman, and activist in addition to her acting career. She rose to prominence after portraying Isabella in the CBS soap opera ‘The Young and the Restless.’ Her role in ‘Desperate Housewives’ catapulted her to fame.

Eva has been named the most beautiful Hollywood actress by several leading publications. She is also the face of several well-known international fashion and cosmetic brands.

Eva Longoria was born in Texas on March 15, 1975. Her parents are of Mexican descent. She spent nearly three years in high school working at a restaurant. Eva earned a Bachelor of Science in Kinesiology. During her college years, she has crowned Miss Corpus Christi USA. Her big break in the acting world came when she won a contest and was signed by a theatrical agent in Los Angeles.

Eva earned her Master’s degree from California State University while also working as a headhunter for nearly four years. Her first television appearance was as a guest star in an episode in 1999. In addition to acting, she owns the Hollywood restaurant Beso. She also published a cookbook titled Eva’ Kitchen. Eva also has a website for her clothing line.

Eva Longoria’s career began in 1999 with guest appearances on Beverly Hills and General Hospital. Then she landed a full-time role on CBS’s The Young and the Restless. However, she was cast in Desperate Housewives in 2003. It took her ten years to achieve the fame and celebrity she desired. She received a Golden Globe nomination for her performance in the film.

Her breakthrough in Hollywood came in 2006 with the thriller film The Sentinel. Following that, she was cast in the film Harsh Times, which starred Christian Bale. Despite the fact that none of her films were commercially successful, she became the face of several popular magazines. Eva was voted the Sexiest Woman in the World in 2008, and she has appeared on the covers of Vogue, Marie Claire, Maxim, and People magazines.

Eva was the highest-paid television actress in 2011. In 2010, she hosted the MTV Europe Music Awards in Madrid, Spain. She gradually advanced to become an executive producer and director. She directed the Season 3 finale episode of ABC’s comedy series Blackish. She is a philanthropist as well as a political activist.

Eva won her first acting award at the ALMA Awards in 2002 for her role in The Young And The Restless. She received a Screen Actors Guild Award in 2005 for her roles in Desperate Housewives. For the same role, she received Teen Choice Awards, People’s Choice Awards, and a Screen Actors Guild Award. In 2006, she was named Person of the Year by the ALMA Awards. According to Forbes, Eva was also the highest-paid actress in 2006. Maxim named her one of the “Hottest Female Stars” in 2005 and 2006.

Eva Longoria’s net worth is estimated to be more than $55 million as of December 2022. Surprisingly, her business ventures and brand contracts provided the majority of her earnings. She appeared in nearly 20 films and 30 TV shows, the majority of which were guest appearances.

Eva initially made money from her appearances on Desperate Housewives and in various popular magazines. Then, various international brands signed endorsement deals with her. Her restaurant business has provided her with significant returns. She also has an online website under her brand name for her clothing line and women’s apparel collection.

Eva Longoria is an excellent role model for aspiring television and film actresses. It took her ten years to get one role that completely changed her life. She was patient and hardworking. Eva also made excellent use of her earnings in a variety of ventures. She also made it a point to give back to society which assisted her in becoming famous and making a name for herself.

Eva Longoria married Tony Parker in 2004 but divorced him in 2011 after discovering he was cheating on her. Finally, in 2015, she married businessman Jose Antonio Baston and is expecting her first child. 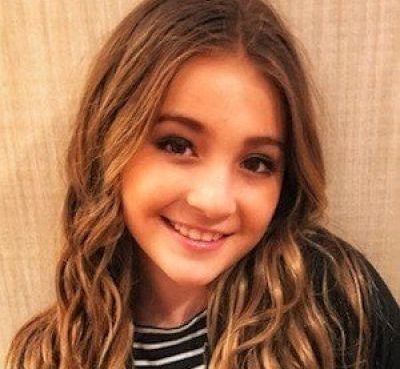 Gigi Ryan is an Instagram model renowned for her gigiryan14 account, where she posts modeling images. On the site, she has over 140,000 followers. Her first Instagram post showed her swimming with dol
Read More 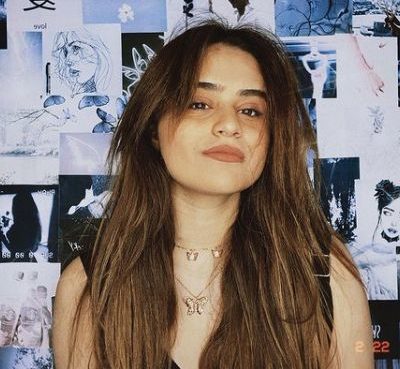 Dana Chehab is a Lebanese social networking celebrity best known for her TikTok channel of the same name. Dana Chehab's lip-syncs, dubs, and duets with other TikTok writers have helped her amass 600,0
Read More 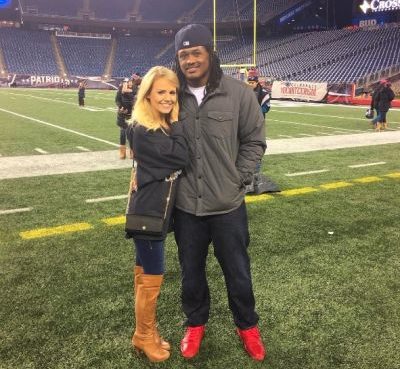 Morgan Hart is a Celebrity Partner from the United States. Morgan Hart is well-known as the girlfriend of Dont'a Hightower, a well-known American footballer. She is also a businesswoman who owns and o
Read More