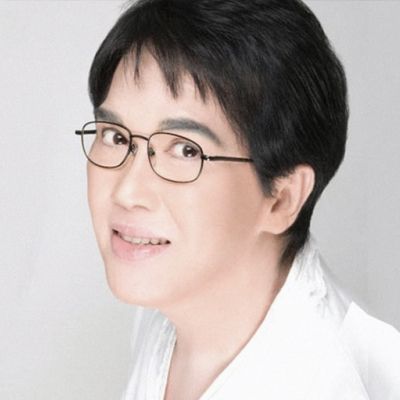 Fanny Serrano is a makeup artist. She died on Tuesday. Tita Fanny, or TF, was the industry’s most gifted beauty specialist. Designers Circle Philippines revealed his death on their Facebook page today. The majority of the members of the association are Filipino fashion designers. They paid respect to the beauty and fashion icon with a message that read:

“A sad day for the whole fashion and cosmetics business.” We lost a PIONEER, a GENIUS, and a FORCE OF CREATIVITY. Designers Circle Philippines, on the other hand, has lost our one and only ‘TF,’ Tita Fanny Serrano, our guide, inspiration, and friend. TF, may you rest in strength and beauty! We shall be eternally thankful and privileged to have known a real Filipino idol throughout our lives.”

“It is with a sad heart that I inform you that my Father, Felix Mariano Fausto Jr. alias Fanny Serrano, quietly joined our creator yesterday night, at 9pm MNL, in the tranquility of our home.” 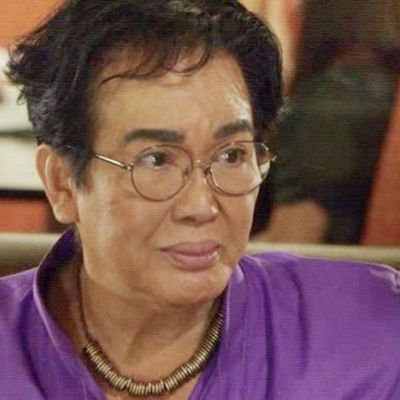 The family is soothed by the outpouring of love, according to the message. They were also delighted to see a number of admirers “celebrating his life.”

Fanny Serrano Cause of Death

In March 2021, the makeup artist had a huge stroke and was placed on life support. Serrano’s friend and megastar Sharon Cuneta stated two months later that he was healing at home. According to the Manila Times, his health has worsened much more since his return home. The reason of death had not been made public at the time the Manila Times piece was written. 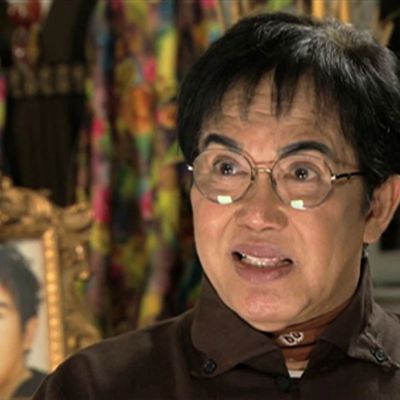 Other Filipino fashion and beauty icons paid respect to Serrano on social media. In a Facebook post, Dave Ocampo and Domz Ramos stated:

Serrano, in addition to being a recognized beauty and fashion icon, has also acted in a few films as an actor. He appeared in films such as Babangon Ako’t Dudurugin Kita and Tarima, both of which were released in 1989 and 2010. He has featured in many episodes of the TV show Maalaala Mo Kaya. The program was broadcast on the ABS-CBN network. According to sources, he received his big break in the entertainment sector when he was hired as a makeup artist for iconic actress Celia Rodriguez. He formerly worked at a small salon in Manila. 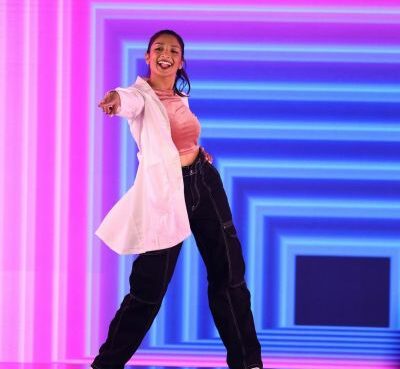 Who Is Eshani Patel From “Dancing with Myself”?

Tonight on Dancing with Myself, Eshani Patel, also known as Esh, 28, stunned the judges with her incredible dance moves to the song Feel so Close by Calvin Harris and won the $25,000 award. Eshani rev
Read More 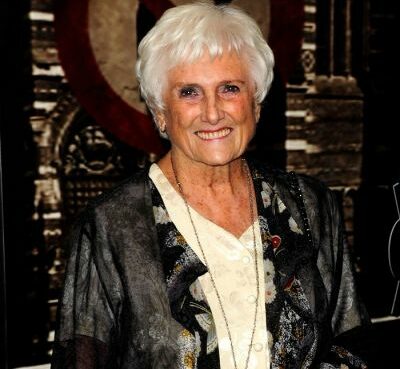 Beryl Vertue Passed Away At The Age Of 90

Many of Beryl Vertue's fans and followers are unaware of her husband. Continue reading this article to learn more about her daughter Sue Vertue and Debbie Grief. Beryl Frances Vertue CBE was born on A
Read More 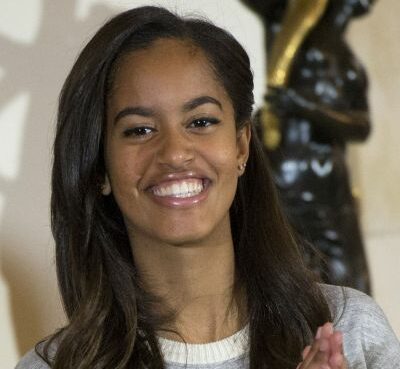 Malia Obama has been appointed as the writer for Donald Glover's upcoming Amazon series. In an interview with Vanity Fair, the former confirmed the news, as well as praising former President Barack Ob
Read More