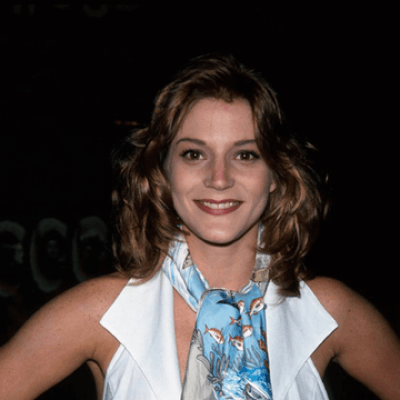 Farrah Forke died recently at the age of 54. The American actress was best recognized for her role in the NBC series Wings. A family acquaintance revealed that the TV celebrity died on February 25 at her Texas home after a battle with cancer. A formal statement from family members is still pending, as are details on her funeral.

The character of Farrah Forke in Wings

In Wings, Farrah Forke portrayed Alex Lambert. She initially appears in Season 4 before becoming an essential character in Season 5. She did, however, leave after the season. She did make a brief cameo appearance the following season. Alex Lambert, Forke’s Wings character, is a former helicopter pilot who lives on Nantucket and dates Brian Hackett. She had previously flown Apache helicopters for the United States Army during Desert Storm. Despite rebuffing the Hackett brothers’ advances, she eventually fell for Brian. 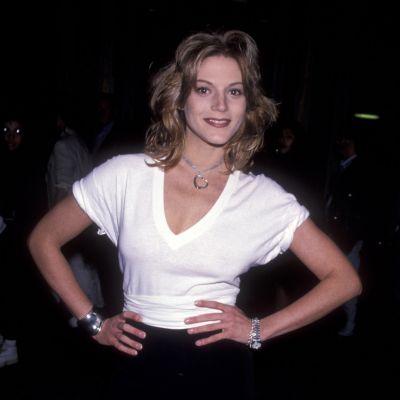 She and Brian shared a home for a while. Alex pushes Joe out of the flat and departs Nantucket after spending a night in New York with Joe and an old buddy. Alex subsequently returned to settle some of the lingering resentment from their split. The couple temporarily reconciled but ultimately chose to part ways.

All About Farrah Forke

Farrah Forke, born on February 12, 1968, made her acting debut in a Texas version of the musical The Rocky Horror Show. She then relocated to New York City. She made her film debut in 1991 with Brain Twisters after studying acting at the Lee Strasberg Institute. Forke went on to feature in a number of additional films, including Disclosure, Heat, Ground Control, Journey to the Center of the Earth, and others. She rose to prominence as Alex Lambert on the NBC comedy Wings. 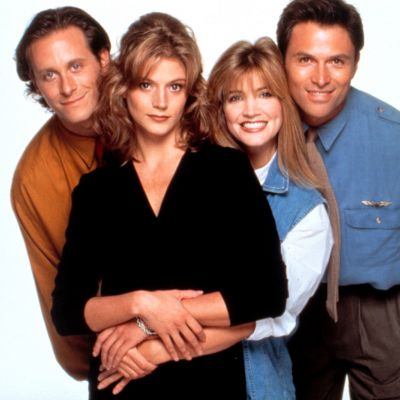 In the superhero television series Lois & Clark: The New Adventures of Superman, Forke played Mayson Drake on a recurrent basis. She also appeared in two episodes of Batman Beyond and one episode of Justice League Unlimited as Big Barda. The Corpus Christi, a Texas native, went on to portray Carey in the CBS comedy Dweebs in 1995. From 1996 to 1997, she played a prep school teacher on NBC’s Mr. Rhodes. She later starred in the Fox comedy Ned and Stacey opposite her former Wings co-star Thomas Haden Church. Forke lived in Houston, Texas, where she raised her twin kids and attended comic book conventions on the side.

Farrah Forke’s name has become recognized by practically everyone in the United States due to her excellent performances in films and television programs. When her death spread on social media, many shared their sorrow.

One of my tv crushes has passed. Farrah Forke

There two women that caught my eye and caused me to watch their shows. @kirstiealley Cheers and Farrah Forke Wings
RIP Farrah. 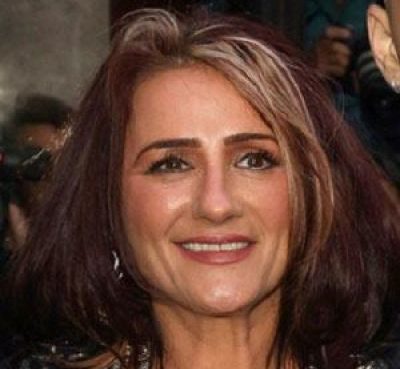 Tricia Brannan Malik: Everything You Need to Know About Zayn Malik Mother 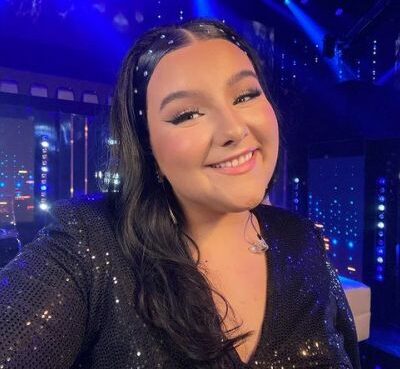 This week's American Idol elimination results were stunning. While the Top 5 candidates gave it their utmost to go to the finals, two were eliminated in an unexpected turn of events. Despite being con
Read More 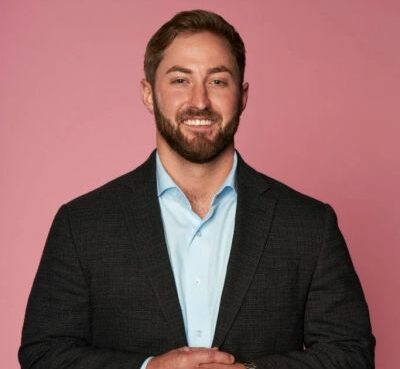 Who Is Matt Bolton From “Love Is Blind” Season 3?

Matt Bolton is one of the 10 fortunate individuals who met their soul mate on Love is Blind. After being cheated on by his 10-year relationship, the 28-year-old private charter sales executive appeare
Read More