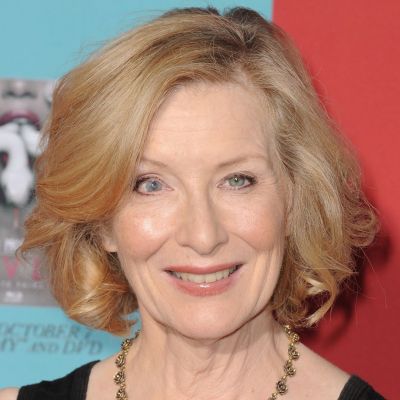 Frances Conroy was born Frances Hardman Conroy on November 13, 1953, in Monroe, Georgia, USA. She is 68 years old. She is a stage, television, film, and voice actress who rose to prominence as Ruth Fisher in the TV series “Six Feet Under” (2001-2005) and has continued in recent years with her numerous roles in the horror-thriller series “American Horror Story” (2011-2018). Frances has appeared in over 100 films and television shows since beginning her career, and she has won a number of prestigious awards, including a Golden Globe Award for her work on the TV series “Six Feet Under.” Know more about Frances Conroy Bio, Wiki, Age, Height, Weight, Net Worth, Relationship, Career & Facts

Frances Conroy is the daughter of Vincent Paul Conroy and his wife Ossie Hardman, and her father is of Irish ancestry. She began her education at Dickinson College in Carlisle, Pennsylvania, before moving to New York to study drama at the Neighborhood Playhouse and the prestigious Julliard School, where she was a member of the Julliard’s Drama Division Group 6 for four years, alongside Robin Williams, Kelsey Grammer, Harriet Sansom Harris, and Kevin Conroy. She and Kevin are not related.

How Did Frances Conroy Pursue Her Career? Professional Life

Frances’ career began in the 1970s, when she first appeared in theater groups, particularly The Acting Company, but it wasn’t until 1980 that she made her breakthrough as Desdemona in the play “Othello,” which she performed alongside Richard Dreyfuss and Raul Julia at the Delacorte Theatre. She gradually transitioned to film roles, but she has remained true to the stage, making numerous stage appearances and even becoming a Broadway regular after her debut in Edward Albee’s “The Lady From Dubuque.” Some of her most notable stage roles include Mrs. Gibbs in “Our Town,” Agnes Eggling in “A Bright Room Called Day,” Birdie Hubbard in “The Little Foxes,” and Theo in “The Ride Down Mt. Morgan,” among many others.

After focusing on stage rather than screen for the first two decades of her career, Frances finally made her screen debut as Ruth Fisher in the TV drama series “Six Feet Under,” in which she starred alongside Peter Krause and Michael C. Hall from 2001 to 2005. Frances became a celebrity after the series became extremely popular. She continued to make a name for herself in a variety of films and TV shows, but none of them came close to the role of Ruth Fisher.

She had a notable role in the 2010 romantic drama film “Bloodworth,” co-starring Kris Kristofferson, Hillary Duff, and Val Kilmer, but it was in 2011 that she re-emerged on television, starring in the newly created horror-thriller series “American Horror Story,” in which she became the main star alongside Evan Peters, Sarah Paulson, and Denis O’Hare, among other actors who appeared in multip Her career has been on the rise again since 2011, as she has landed a number of prominent roles.

Frances has become a real star since the early 2000s, first with the role of Ruth Fisher and later in a variety of other projects. According to reliable sources, Conroy’s net worth could be as high as $4 million as of 2022.

Who Did Frances Conroy Marry? Relationship And Affairs

We don’t have much to go on because she tends to keep important details hidden from the public eye. Despite her secrecy, we have learned a few facts: she has been married to fellow actor Jan Munroe since 1992, and they do not have children. Frances was previously married to Jonathan Frust. She isn’t on social media because she prefers to keep her privacy away from acting. 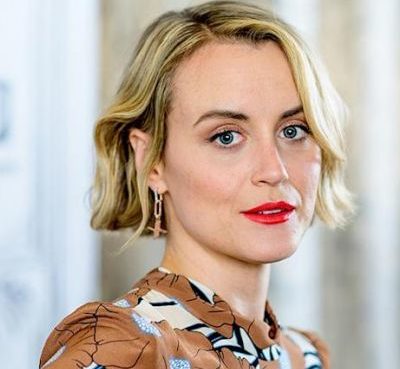 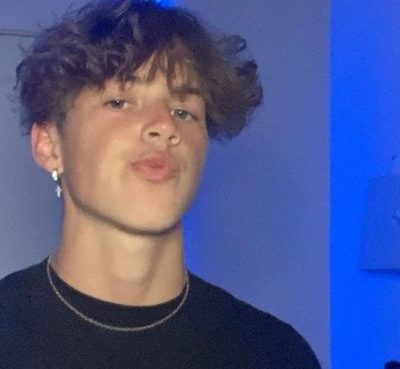