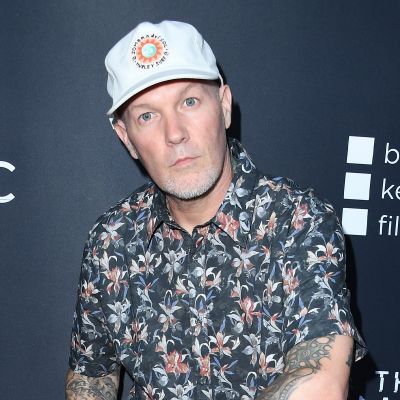 Fred Durst, an American rapper, got married for the fourth time in Los Angeles, California. The 51-year-old married his wife Arles Durst in a Los Angeles county, according to marriage paperwork acquired by TMZ, although the wedding date is unknown.

The marriage certificate is private, as is the standard in Los Angeles, particularly for celebrities, but the County Clerk disclosed that a marriage certificate has been submitted, according to the site. Arles and Fred had been dating for some months before saying “I do.” Durst danced with her to their song Careless Whisper before the band played their most famous song, Nookie, during a gig in Pennsylvania in May 2022. 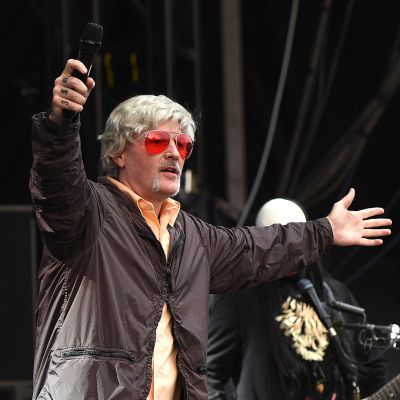 Fred Durst had been married three times before marrying Arles.

Fred Durst married three times before exchanging vows with Arles. In 1990, he married Rachel Tergesen for the first time. The couple dated for two years before marrying, and Adriana, their first and only child, was born the same year. However, after three years of marriage, the couple divorced in 1993. In 2001, Fred Durst had his first kid, and second overall, with then-girlfriend Jennifer Thayer. Dallas is the name of the couple’s kid. Durst also alleged in 2003 that he had a short romantic affair with Britney Spears, which the latter has disputed. In an interview with MTV News in 2009, he stated:

“I believe it was forbidden for a man like me to be linked with a girl like her at the time.” It quickly devolved into shambles. [However], I always remain loyal to my heart and to what I did and intended, and I am not a liar.” 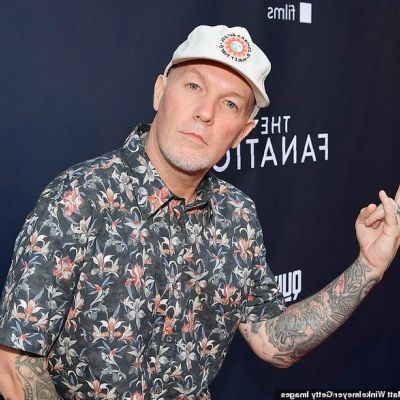 He was also twice engaged, first to Leyla Bearman in 2005 and then to Krista Salvatore in 2006. The musician later married Ester Nazarov in 2009. Their relationship and marriage, however, were short-lived, and they divorced after just three months together. In 2012, the Break Stuff singer married Ukrainian make-up artist Kseniya Beryazina at a San Diego mansion. They secretly married and kept their love and marriage a secret.

Fred filed for divorce after seven years of marriage in September 2018, claiming irreconcilable differences as the cause for their breakup. In 2019, their divorce was completed. Fred Durst’s musical career started in 1994, when he and his friends Sam Rivers, Wes Borland, and John Otto created Limp Bizkit in Jacksonville, Florida. 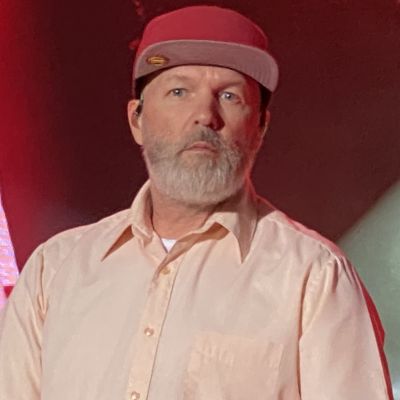 The band rose to notoriety in the late 1990s and early 2000s, with their songs sometimes topping the Billboard 200 lists in the United States. Although the band split in 2006, they reformed in 2009 and released a new studio album, Gold Cobra, in 2011, which charted at number 16 on the Billboard 200. 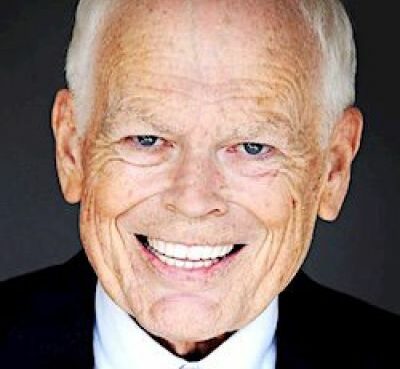 Mark Driscoll Passed Away At The Age Of 72 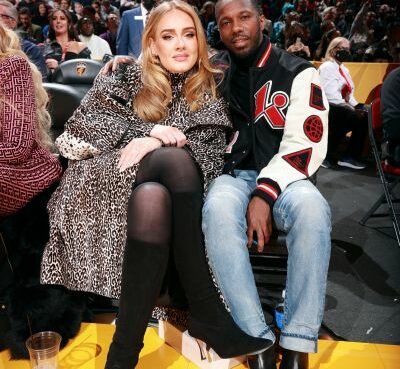 Rich Paul- All About Adele Boyfriend

Rich Paul was never an obscure person, but news of his moving in with Adele caused quite a stir. It also sparked curiosity about his history and presence in areas other than romance. Paul, on the othe
Read More
Updated On October 18, 20220