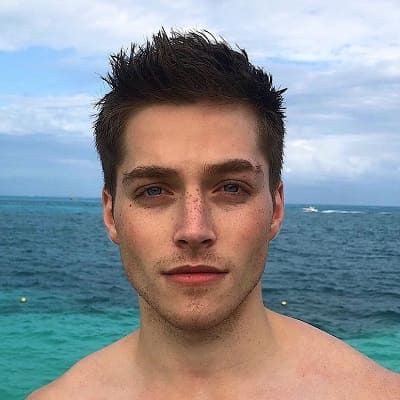 Froy Gutierrez was born on April 27, 1998, and is 24 years old. He was born in Highland Park, Texas, and he is a Taurus. Gutierrez attended Booker T. Washington High School for the Performing and Visual Arts during his academic career. Gutierrez studied theatre and appeared in numerous local plays while there. He worked on productions of Little Women and The Matchmaker, among others.

His family consists of two siblings: a brother named Henry and a sister. Similarly, this personality is half Mexican due to his father. Froylan Gutierrez is his father, and Heather Lee is his mother. His parents are divorced, and he occasionally includes photos of both his father and stepfather on his Instagram profile. Froylan Gutierrez III is his full name.

Froy Gutierrez is a young actor and singer who works professionally. This personality is well-known for his roles as Nolan Holloway in Teen Wolf and Jamie Henson in Cruel Summer. Similarly, in 2017, this actor appeared in the final season of Teen Wolf. He appeared on the first season of One Day at a Time the same year.

Likewise, this young actor was one of two narrators in the audiobook version of What If It’s Us, a 2018 LGBT romantic comedy. He also contributed to the film’s 2022 sequel, Here’s To Us. Gutierrez then began work on the second season of Light as a Feather, a Hulu TV series, in 2019. This actor most recently co-starred in Cruel Summer, a teen drama that airs on Freeform in 2021. Gutierrez debuted as a singer in 2019 with the release of his first single, Fix Me. Other singles he’s released include Sideswipe, Crash, and When It’s Midnight.

When it comes to his beginnings in the entertainment industry, this personality began as a model in 2015. This occurred after a talent agency scouted him while he was performing in a local play. Gutierrez went on to work in commercials for AT&T, Boy Scouts of America, Hasbro, Build a Bear, and other companies.

Furthermore, this personality made his screen debut as Charlie in Bella and the Bulldogs for three episodes. Similarly, in 2016, the young actor appeared as Handsome Ben in two episodes of The Goldbergs. Then, in 2017, Gutierrez made his film debut as Jason in A Cowgirl’s Story. In the same year, he played Nolan Holloway in the final season of Teen Wolf. This personality also played Josh in One Day at a Time in 2017.

The young actor also appeared in the short film The Halloween Party. Gutierrez appeared as a guest in an episode of Liza on Demand in 2018. Similarly, this actor appeared as an Englishman in The Vampyre and as Jamie in Last Summer.

In the 2019 season of Light as a Feather, Gutierrez played Ridge in a recurring role. In the year 2020, he played Wes Scott in Initiation. This actor is currently playing Jamie Henson in Cruel Summer.

Froy Gutierrez is most likely single right now. The young actor hasn’t posted any social media updates or news about his relationship status or love affairs. The gifted individual is more concerned with advancing his career than with relationships, affairs, rumors, and controversies.

Moving on, Froylan Gutierrez has an estimated net worth of $4 million US dollars. 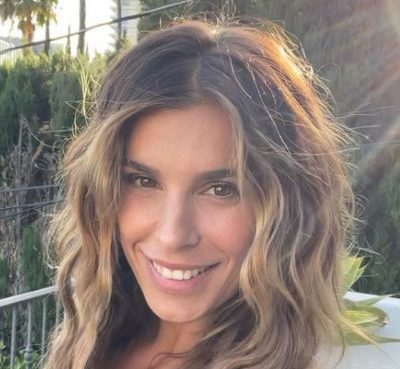 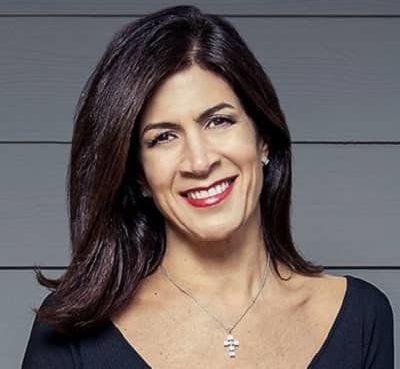 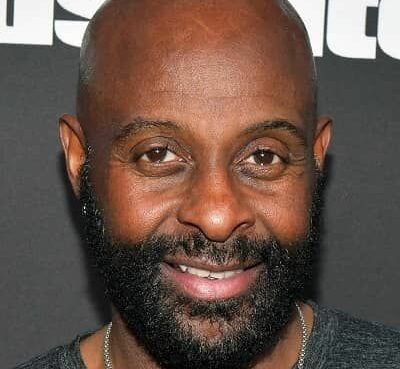