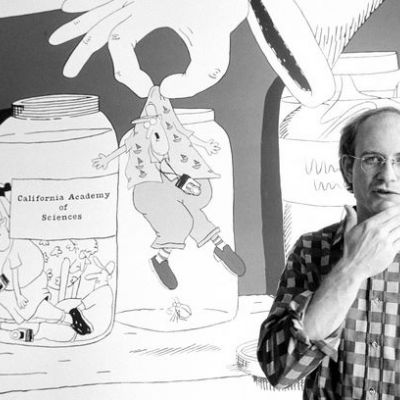 Gary Larson is a well-known cartoonist, author, and environmentalist from the United States. He is best known for creating the far side cartoon series, which ran daily in newspapers for 15 years from 1980 to 1995. His cartoons have appeared on greeting cards and T-shirts. His work earned him Reuben Awards for Outstanding Cartoonist of the Year from the National Cartoonist Society in 1990 and 1994.

Gary Larson was born on August 14, 1950, in Tacoma, Washington, USA. Verner, a car salesman by trade, and Doris, a secretary, were his parents. He attended Curtis Senior High School in University Place before attending Washington State University, Pullman, where he earned a bachelor’s degree in communications. His family has two of them. Dan is the name of his older brother.

He started working at a music store right after graduating from Washington State University with a communication degree. He would spend his free time here drawing cartoons, and he realized that he was not passionate about his job, so he quit. In 1976, he began by drawing six cartoons and later submitted them to the Pacific Search, a Seattle-based magazine. He also had his cartoons published in a local Seattle newspaper under the title “Nature’s Way” in 1979. Every week, his cartoons were published.

He then considered increasing his earnings by selling his cartoon nature’s way to another newspaper.

So, while in San Francisco, he pitched his cartoon work to the San Francisco Chronicle, which amusingly bought it and promoted its syndication. They changed the name to “the far side.” On January 1, 1980, it made its first appearance. The far side ran for 15 years, with the final strip appearing on January 1, 1995. Larson’s cartoons appeared in a variety of collections, including greeting cards, animated versions for television, and calendars.

Larson retired at the age of 44 in 1994, feeling that he did not want to be completely irrelevant by being repetitive in his themes. Since then, he has worked on magazine illustrations and promotional artwork for his far side merchandise. He prefers to remain anonymous and avoids media scrutiny.

Gary Larson has received numerous awards for his efforts over the last 15 years. He won the National Cartoonists Society’s newspaper panel cartoon awards in 1985 and 1988. He also received the society’s Rueben award in 1990 and 1994. In 1989-1993 and 1995, he received honors for several individual strips.

Gary Larson’s wealth stems primarily from his work as a cartoonist; ‘the far side,’ cartoon, has become an international collection and has been published in over 1900 newspapers over the course of its 15-year existence. He also made money by selling ‘the far side’ merchandise, writing books based on his cartoons, and making films based on his cartoons. His cartoon book collection has grossed more than $45 million in sales. As of October 2022, his net worth is estimated to be $75 million.

Gary Larson is an environmentalist who is very vocal about wildlife conservation, which he considers to be his top priority. This could even be seen in his cartoons.

Despite the internet’s dominance in today’s generation, he objected to his cartoons being published on the internet. He sent out several notices in 1999 to individuals and websites that were hosting his cartoons. He justified this by claiming that his cartoons are too personal for people to control. As a result, he has faced criticism for not embracing the internet.

Gary Larson was in a relationship with Toni Carmichael, an anthropologist, and they married in 1987. She became both his confidante and business manager. He attributes his sense of humor to his older brother Dan. He described how he used to play pranks on him and make fun of his fear of monsters under the bed. He was his most powerful motivator. 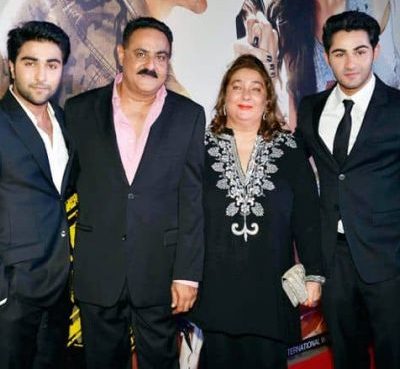 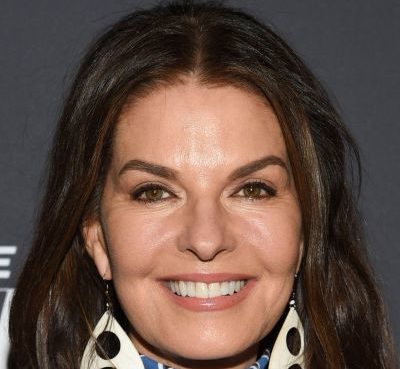 Sela Ward is an actress, producer, and author from the United States. In her honor, 0.9 miles of Avenue in Meridian have been renamed "Sela Ward Parkway." Quick Facts Real Name Sela Ward
Read More 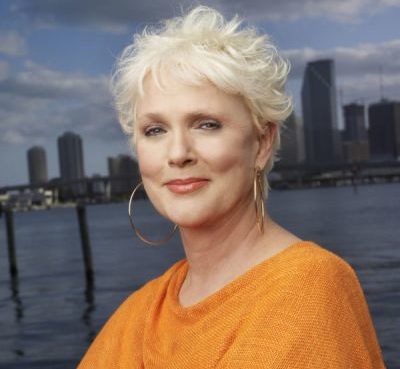 Haley Arnaz is Desi Arnaz Jr.'s legally adopted stepdaughter. He is a guitarist and actor from the United States. He is Lucille Ball and Desi Arnaz's uncle. She is also well-known for her role in I Lo
Read More