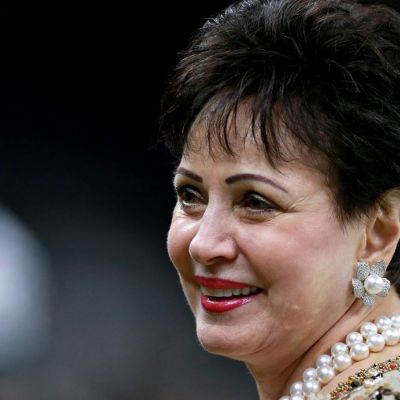 Gayle Marie LaJaunie Bird Benson, also known as ‘Gayle,’ is the owner of an American sports franchise. She took her late husband Tom Benson’s surname and became the immediate legal owner of her late husband’s sports franchises, the New Orleans Saints of the National Football League (NFL) and the New Orleans Pelicans of the National Basketball Association (NBA). She is also a successful businesswoman who has ventured into interior business-related activities.

Gayle Benson was born in New Orleans, Louisiana, to Francis.J. Lajaunie and Marie False Lajaunie. She was raised in Algiers, New Orleans. Gayle was raised with two other siblings, Wayne.J. LajaunieJa and Brenda.M.Lajaunie.

Regarding her education, she attended St. Joseph, St. Anthony, and later Holy Name of Mary schools. Martin Behman High School was where she furthered her education.

Gayle began at a much lower level. She began as a receptionist and later worked as a secretary for several companies. Previously, while married to Tomas T-Bird, she and Tomas ventured into the renovating business, and layer incorporated the Gayle Bird interiors in 1970. Following that, the company was involved in a number of lawsuits based on various allegations. She then worked as a manager in a well-known jewelry company. Following the death of her husband, Tom, she was appointed owner of the sports franchise (2018).

Gayle Benson is thought to be one of the National Football League’s female owners (NFL). Gayle received all of this after Tom made her his co-heir when he failed to consider his family (daughter and grandchild). So these were some of the allegations made to challenge his decisions, which he was said to have made due to a lack of mental competency. Later that year, Gayle decided to team up with Dixie Brewing Company to establish a distribution point in New Orleans’ east.

Gayle is a remarkable woman who has accomplished much in her career. Together with Tom Benson, they accomplished a lot: they first funded and built the Gayle and Tom Benson Stadium (San Antonio), which was officially opened in 2008: later, they were awarded the Pro ecclesia et pontifice by Pope Benedict XVI, they also supported the construction of a number of institutions, including Tulane University’s Yulman stadium (2015), Jesuit high school (2019), second harvest, and not to mention Mississippi children campaigns.

Gayle, as previously stated, owns her own interior design firm in addition to the sports franchise activities. This has significantly contributed to her current net worth, placing her among the billionaires of her generation. She is estimated to have a net worth of $4 billion as of November 2022. Gayle is a very hardworking woman, so we expect her to perform even better in the coming years.

Gayle Benson, a travel and book enthusiast, is a stunningly beautiful woman. As much as she inherited her late husband’s wealth, she also runs her own businesses, which is a positive lesson we can learn from her. She is an independent lady who is very kind: she does not only strive to build herself but she is also seen giving back to the community, which is a commendable act.

Gayle Benson is currently a widow. She has had three marriages. Her first marriage was to Have Anthony Salomone (in 1967). Their marriage is set to last five years. She later married Thomas “T- Bird” ( 1977). After ten years of marriage, they divorced. She then met Tom Benson in 2004 and married him until his death in March 2018. Gayle appears to have a private life, as it is unknown when she has children of her own. 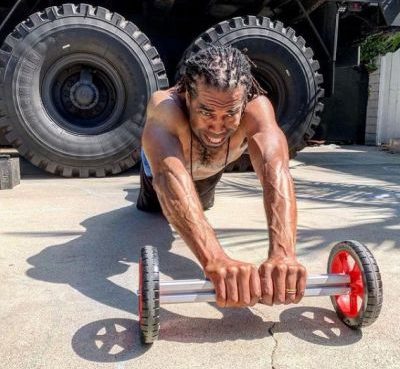 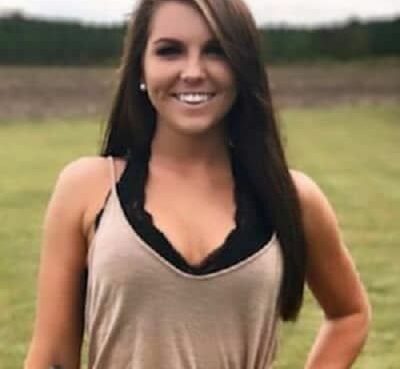 Sophie Swaney is a well-known social media personality in the United States. Sophie Swaney became well-known on Instagram for her posts about guns, trucks, cars, fishing, modeling, and other promotion
Read More 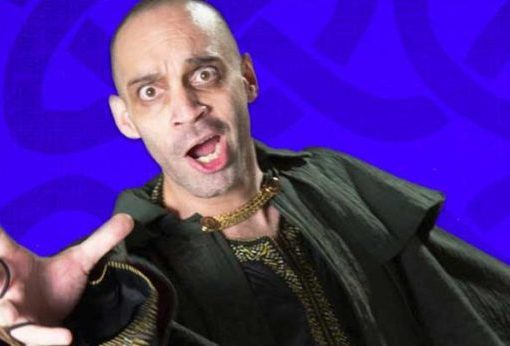 Orion Acaba is a voice actor from the United States of America. He rose to prominence due to his roles in Kellerman Hates Fruit and Critical Role. In the television series Super Power Beat Down, he pr
Read More