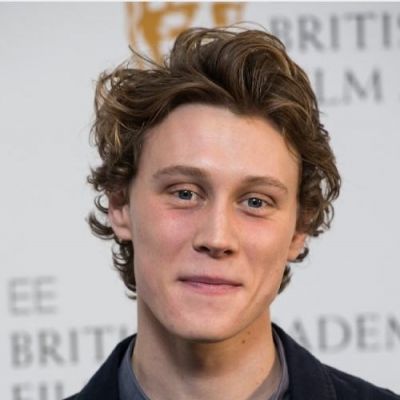 George Mackay is an English actor who has been active in the entertainment industry since 2002. He got his start in the entertainment industry when he was ten years old when he was spotted by an acting team and asked to audition for his debut film, ‘Peter Pan.’ He has appeared in numerous series and movies, but he is best known for his role in the British war film ‘1917,’ in which he played Willian Schofield. Similarly, he has appeared in stage plays, radio plays, and audio dramas. He has been nominated for numerous awards for his contribution and dedication to acting, and he also owns a number of them.

George Andrew J. Mackay was born on March 13, 1992, in Hammersmith, London, United Kingdom. His father, Paul MacKay, is a stage manager, and his mother, Kim Baker, is a costume designer. He grew up in Barnes with his younger sister, Daisy MacKay. He is 28 years old and born under the sign of Pisces.

How Tall Is George Mackay?

George Mackay has British nationality and is of the White race, according to his ethnicity. His ancestors are Scottish, and he is of Irish and English descent. Aside from that, he stands 6 feet (183cm/1.83m) tall and weighs approximately 75 kg (165lbs). He has an athletic body type, deep blue eyes, and light brown hair.

George Mackay received his education at The Harrodian School in London.

After being chosen from his auditions, George Mackay landed his first role in the 2003 film ‘Peter Pan.’ In the 2006 film ‘The Thief Lord,’ he played Riccio, and in the 2008 film ‘Defiance,’ he played Aron Bielski. From 2009 to 2013, he appeared in six feature films and two short films, including ‘The Boys Are Back,’ ‘Hunky Dory,’ ‘Private Peaceful,’ ‘How I Live Now,’ ‘Sunshine on Leith,’ and ‘For Those in Peril.’ Similarly, in 2014, he appeared in the film Pride,’ directed by Matthew Warchus, in which Andrew Scott also appeared. The following year, he appeared in the short film Fuel to Fire,’ and in 2016, he appeared in the comedy-drama film ‘Captain Fantastic.’

Similarly, in 2017 and 2018, we saw George in films such as ‘Marrowbone,’ a horror mystery film, ‘Where Hands Touch,’ a romantic film, and ‘Ophelia,’ a film based on William Shakespeare’s play in which he played Hamlet. He was then seen as Ned Kelly and LCpl.William Schofield in the bushranger film ‘True History of the Kelly Gang’ and the Oscar-nominated film 1917,’ respectively. He has recently been working on his upcoming film ‘Wolf,’ in which he plays Jacob.

Who Is George Mackay Dating?

George Mackay is very private about his personal life and has never discussed it in the media.

How Rich Is George Mackay?

George Mackay is a well-known and talented member of the Hollywood film industry. His net worth is estimated to be $5 million as of 2022 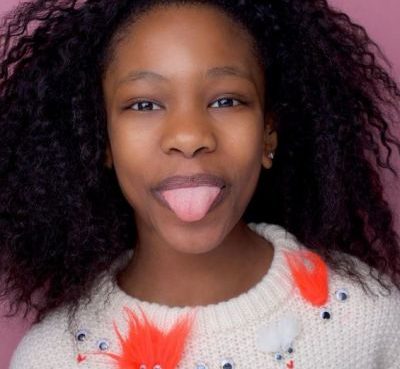 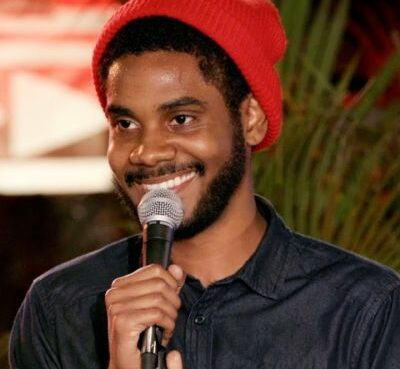 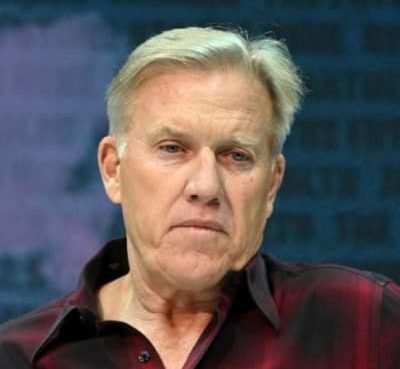