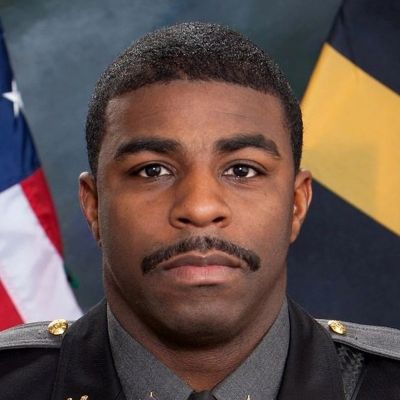 Sheriff’s Deputy Glenn Hilliard of Wicomico County, Maryland, was shot and killed on Sunday while pursuing a fugitive, according to the sheriff’s office. Glenn Hilliard saw a person wanted for “many offenses” in numerous jurisdictions leave a Pittsville apartment complex. According to the sheriff’s office, he then chased the suspect on foot. Hilliard was tragically shot while trying to capture the suspect.

“Deputy Glenn Hilliard was a son, husband, and father of three beautiful children, a brother to those he worked with, and an exceptional public servant to the inhabitants of Wicomico County and the State of Maryland. During this terrible moment, our thoughts and prayers are with Glenn’s family.”

It is a difficult day at the Wicomico County Sheriff’s Office. When I met with Deputy Hilliard’s wife, she asked me to convey what a good man he was, and that he died doing what he loved. pic.twitter.com/mx5R1rDIaq 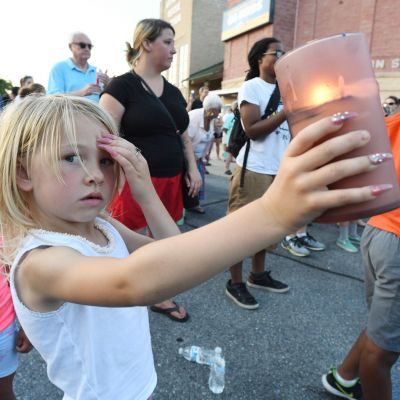 Deputy First Class Hilliard, 41, has been a police officer for 16 years. According to the Officer Down Memorial Page, Hilliard was the 25th law enforcement officer murdered by gunshot in the line of duty this year. Hillard served in many departments of the sheriff’s office before requesting a return to patrol. He would have turned 42 the following Wednesday, June 22nd. Glenn Hilliard’s wife and three children survive him. The courageous police officer’s death startled his colleagues, with the Wicomico County Sheriff’s Office expressing “heartbreak at this needless and sad murder.” The department issued the following statement on Facebook:

“This tragedy has taken a great emotional toll on the Sheriff’s Office family, but we will do everything possible to remember Glenn and assist those who knew and loved him.” 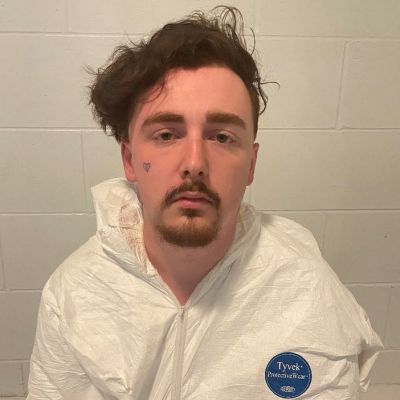 The man was apprehended after an exhaustive search by hundreds of law enforcement personnel from around the area. The Sheriff’s Office later stated that the apprehended person, who is awaiting arraignment, posed no additional danger. Although the suspect’s identification had not been published before, a tweet by the Wicomico Sheriff confirmed the man’s identity as Austin Davidson.

The intentional death of law enforcement personnel is on the increase.

According to FBI statistics, the purposeful killing of US law enforcement personnel in the line of duty increased last year, mirroring a surge in gun violence and murders. Chuck Wexler of the Police Executive Research Forum stated of murder deaths:

“When killings rise, so do shootings, contributing to an overall spike in violence, and police officers find themselves in the thick of it.”

I ask all of the people of Maryland to keep the Hilliard Family, the Wicomico County Sheriff’s Department, and all the members of our dedicated law enforcement community in your prayers. 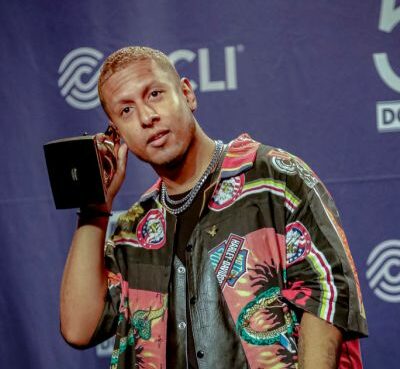 A Look Into Gawvi’s Divorce And Ongoing Controversy

Gawvi, a hip-hop musician, has been dismissed by his company Reach Records after allegations that he sent unwanted and improper photographs to multiple women while married to his wife. The charges sur
Read More 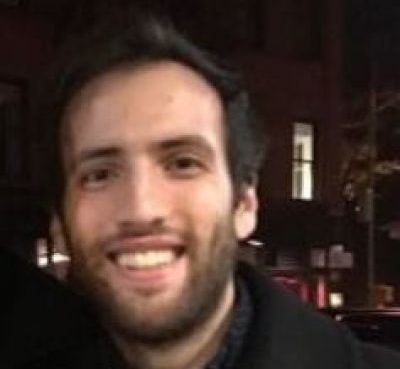 Who Is Evan Springsteen? Know About The Son Of Patti Scialfa 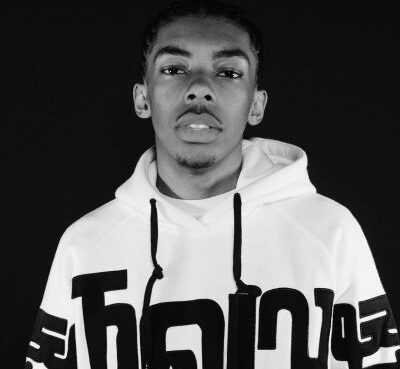 Bishop Nehru's video for his latest track, Heroin Addiction, has sparked debate. The video, which was published on May 17, carries a disclaimer on the title card that says, "On March 21, 2022, I deci
Read More