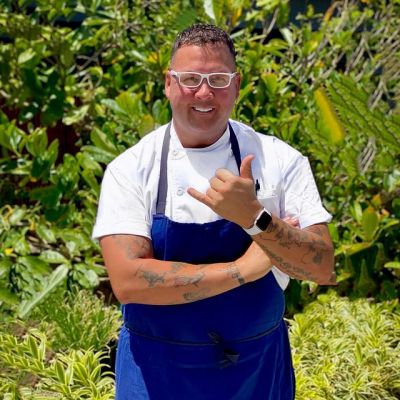 Graham Elliot, his wife Allie Bowles, and their three children, Mylo Ignatius, Conrad Matthias, and Jedediah Lindsay, resided on Chicago’s south side in Morgan Park. Graham, on the other hand, returned to Hawaii in 2021. There have been reports that the couple is divorcing, but nothing has been proven as of this writing.

While the MasterChef judge continues to get media recognition for his on-screen profession, he maintains his personal life private. Bowles, his wife, and a mother of three are in the same boat. Bowles is presently working as an Admissions Officer at Morgan Park Academy, a small, independent school on the city’s Southside. Allie Bowles is also a yoga teacher at Warrior Mom Yoga and Barre It All Fitness, where she helps individuals improve their flexibility and core strength.

Allie Bowles received a bachelor’s degree in hospitality management from Northern Michigan University before coming to Chicago to pursue a career in hotel and restaurant management and event planning. She became a member of Barre It All in 2016 after falling in love with the classes. Allie became a barre teacher after obtaining her certification, and the rest is history. She also serves on the honorary board of Smile Train, a non-profit cleft lip and palate organization for which she was selected “volunteer of the year” in 2019.

Graham Elliot’s and His Wife’s Views on Parenting

On September 18, 2010, Elliot and his wife had their first child. When Conrad entered their lives, he was overjoyed. From his prior marriage, the restaurateur already had a son called Mylo. “Mylo says he’s very pleased to have a younger brother,” Elliot said, “as long as he doesn’t mess with his toys!” Elliot was looking forward to spoiling Conrad with all kinds of delectable baby delicacies. Jedediah Lindsay Bowles, the couple’s third child, was named after both of their dads. She was born in the month of August of 2012.

On an important day, Elliot tweeted, “Mom/baby doing fantastic, [Jedediah’s older brothers] Mylo and Conrad are very thrilled!” Despite the fact that Elliot and his wife now live apart, with Elliot residing on the beach in Hawaii, the pair is still joyfully co-parenting the three sons. Bowles wished Elliot a happy birthday on Instagram with a snapshot of their children blowing out candles on a cake. She expresses her appreciation for the three “gifts” on the post. Meanwhile, Elliot is living in Oahu, Hawaii, with his dog. He only writes about his children on a regular basis and prefers to keep them out of the limelight. 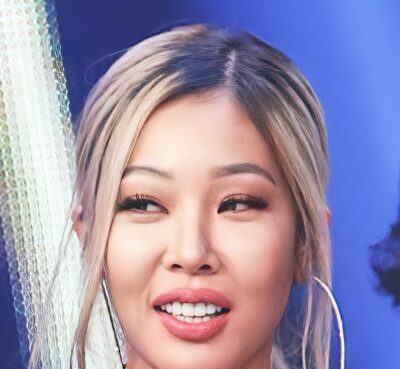 Jessi, a Korean-American artist, has come under fire for barring a young fan on social media. The singer uploaded photos from her vacation with her closest friend Liz, in which she wore a golden glow.
Read More 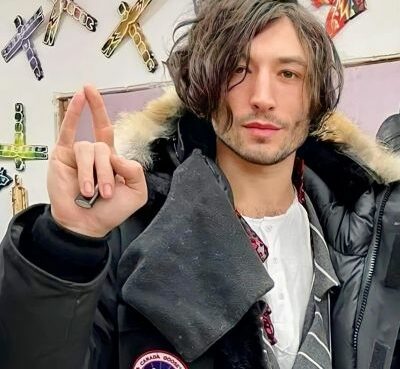 The unpredictable conduct of American actor Ezra Miller in recent years has now been backed up by a study claiming that they have a "messiah delusion." According to Vanity Fair, the 29-year-old actor,
Read More 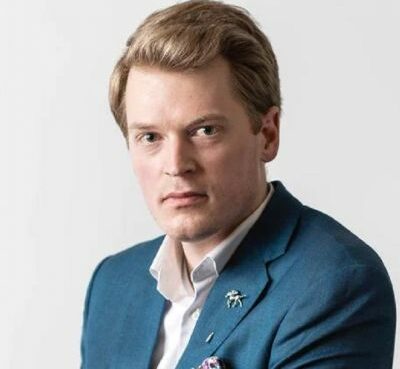 Martyn Iles, an Australian lawyer, is most known for his role as managing director of the Australian Christian Lobby. ACL is a conservative advocacy group established in Canberra. Martyn has been v
Read More