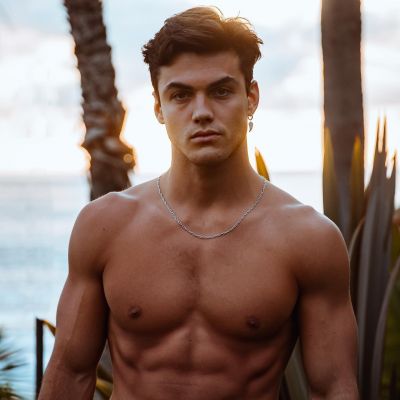 Grayson Dolan is a YouTube sensation best known as one of the Dolan Twins. The twins have been public figures since their adolescence, amassing over 10.7 million subscribers on YouTube and millions more on TikTok and Instagram.

Because of their early fame, their fans have become an important part of their lives, which is why many of Grayson’s followers were upset with him over his rumored relationship with a social media influencer named Tyson.

Grayson received a lot of negative attention near the end of 2020 when a rumor surfaced that he was dating a social media influencer. The controversy began when his fans took to Twitter after a photo of him walking with a girl went viral.

It didn’t take long for his fans to figure out who the girl was—an Instagram influencer, model, and singer named Tyson. Unlike his previous relationship stories, however, this one did not receive much support from his fans, especially after it was revealed that Tyson was engaged to Austin William Simkins, a Los Angeles-based photographer, and director.

Simkins and Tyson were reportedly together for more than three years, and the photographer was even friends with Grayson. Rumors circulated that the model had an affair with Grayson. Things became even more complicated when several reports surfaced about Tyson’s previous relationship with Grayson’s twin, Ethan.

Grayson and Tyson both remained silent on the subject. When a Tea Page asked Simkins about it on Instagram, he confirmed some of the rumors.

Grayson previously had a relationship with Elizabeth Seward

Grayson, like his brother Ethan, has kept their love life private for a long time, so the majority of the women. He is romantically linked with are merely speculation fodder for his fans. Also, he previously dated James Charles, Madison Beer, Sofia Olivera, Chloe Alison, and Olivia O’Brien.

Grayson was previously linked to model Elizabeth Seward before becoming romantically involved with Tyson. When the two were in Paris at the same time, fans speculated that they might be dating. The time coincided with Paris Men’s Fashion Week, and it wasn’t out of the question for the two to attend the event at the same time.

Fans pointed to the two’s Instagram stories and posts, but there was no conclusive evidence. Grayson and Seward also remained silent on the subject, so it was never confirmed whether the rumors of the two being a couple were true. 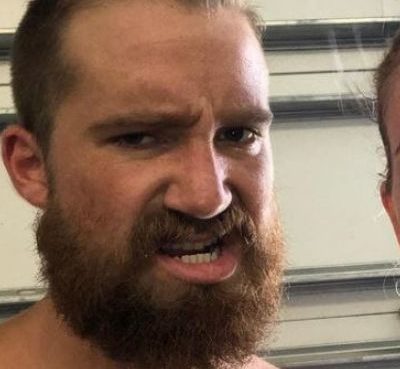 Alexander James Mother Had An Affair With Somebody During Her Wedding 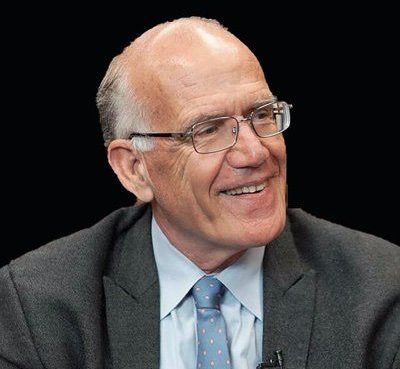 Victor Hanson’s Wife Cara Hanson, Become A Public Figure Due To Her Involvement In Fundraising Events

Victor Davis Hanson, a respected author and professor at The California State University (CSU), and his wife Cara Webb Hanson are frequently involved in charitable events. This is especially true for
Read More 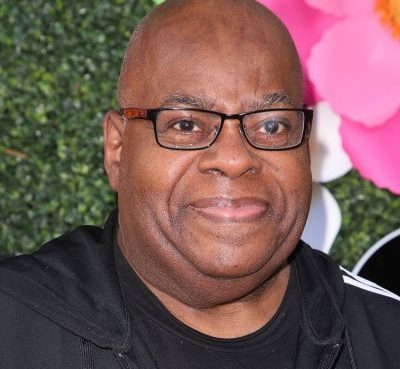 Unnecessary rumors and questions about personal lives, sexual preferences, and even death hoaxes are one of the drawbacks of working in the entertainment industry. Reginald VelJohnson, a veteran actor
Read More