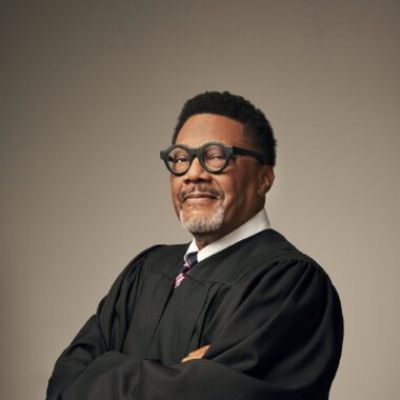 Greg Mathis’s courtroom program, Judge Mathis, has made him the longest-running African-American male host on television. The Emmy-winning program has completed its 23rd season and is now in production for season 24. But today, the judge and his wife, Linda Mathis, and their four children are starting on a new journey with their new reality TV series, Mathis Family Matters. The show debuted on E! on June 19, 2022, and viewers have already seen glimpses of Mathis’ life outside of the courtroom.

Mathis said that audiences may anticipate a lot of laughs and pleasant moments while tackling critical themes. He hoped that spectators will take something meaningful away from their show. Before the series launched, the judge and his wife spoke to Ebony magazine about everything from raising their children to their new docu-series.

As a judge who keeps order in court, you’d assume Mathis had his family under control, but it’s quite the contrary. He told the magazine that he attempted to be a harsh judge at home, but his authority crumbled as he guided his children towards maturity. 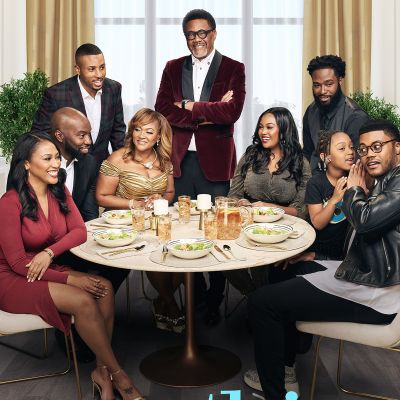 “I am continually overruled by my family and have no power.” “As you’ll see on Mathis Family Matters, my family often makes fun of me for my unsolicited advice and treats me like a total chump,” the judge remarked of his family.

But it wasn’t always this way. Mathis said that when his children were younger, he was more of a disciplinarian who imposed tough penalties. Meanwhile, his wife would often strike a balance between his strictness and freedom. She would give their children a break, and the judge said that this balancing act worked well as they raised their children together. Mathis said that his severe parenting approach waned as his children grew older. He now lets them make their own decisions. And there are no restrictions when it comes to their grandchildren. He and his wife let them do anything they wanted.

Greg Mathis pushed his son to come out.

Mathis’ parenting style may have evolved throughout time, but one constant has been his love and support for his family. Mathis and his oldest son, Greg Mathis Jr., explored the latter’s sexuality on Mathis Family Matters. He announced his son’s sexuality to the world, his friends, and others during an interview with E! News. The judge was ignorant of it and assumed his son was open about being homosexual since he came out to his family when he was 18 years old. 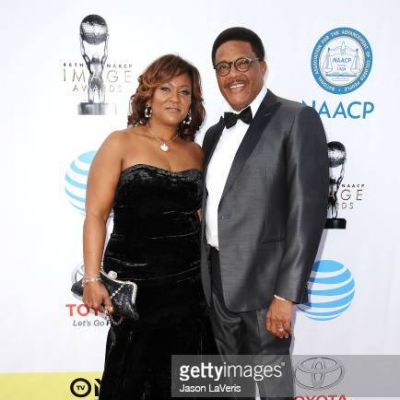 What shocked Mathis, even more, was discovering why his son had concealed his sexuality. Greg Jr. was terrified of people condemning both him and his father. “There are parts there that are quite emotional in the sense that I let him know that he needs to fight,” Mathis said of his son’s on-screen dialogue. Mathis was looking forward to seeing how the plot unfolded. 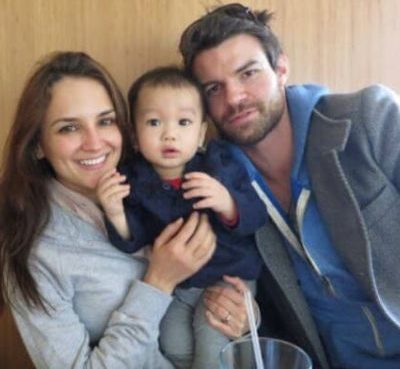 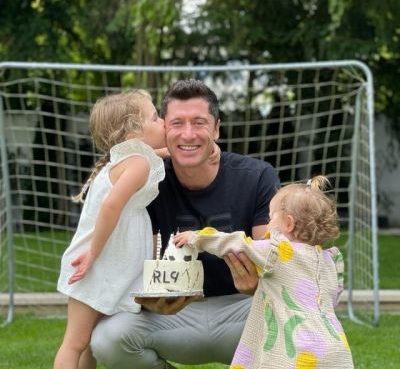 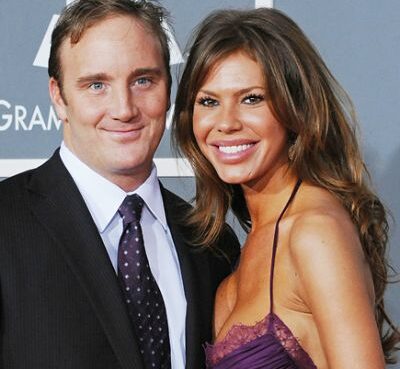