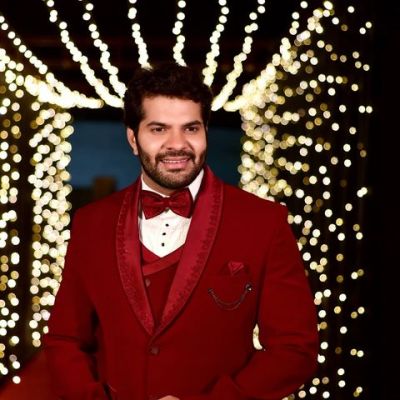 Hardeek Joshi is a Marathi film and television actor best known for his work in daily operas and Marathi movies. When he debuted in the TV serial Raja Shivchhatrapati in 2008, this young 33-year-old actor received a lot of appreciation from the Marathi movie fans.

Hardeek Joshi was born on 6th October 1988 in Mumbai. Hardeek started dreaming of a bright profession throughout his adolescence while growing up in the dream city of Mumbai. But, unsure of which professional path would be best for him, he pursued acting. He is now well-known for his acting abilities. He previously said in his social media account that he finished his elementary studies at Kingjorg High School in Dadar, Mumbai. Hardeek Joshi then finished his secondary education at Mumbai’s Raja Shivaji Vidyalaya. He attended GN Khalsa College, which is a University of Mumbai associate.

Hardeek Joshi is 6 feet 0 inches tall. He weighs approximately 96 kg. He has lovely warm black eyes and Black locks. There is no information on his chest-waist-hip measurements, dress size, shoe size, biceps, and so on. 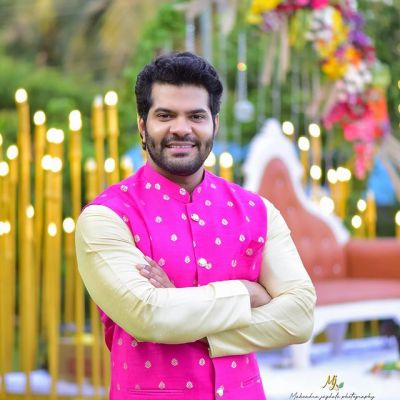 Hardeek’s career took off in 2016 when he was cast as Rana Da in the TV series Tjuhyat Jeev Rangala. He had worked in television series such as Radha Hi Bawari, Asmita, and many more. He appeared in the Zee Marathi TV serial Tujhyat Jeev Rangala with the actress Akshaya Deodhar, with whom he is currently engaged. Hardeek Joshi’s character Rana Da used to like Akshaya’s on-screen character Anjali Pathak in the TV series.

And now, on May 4, 2022, both stars have made their on-screen love tale a reality by announcing their engagement. Hardeek also had a prominent role as a Villain in the 2017 film Journey Premachi. Hardeek has also appeared in small parts in serials such as Crime Patrol and Swapnachya Palikadale.

Who is Hardeek Joshi’s wife? As previously said, Hardeek will marry his love partner, Miss. Akshaya Deodhar. When it comes to Hardeek and Akshaya, both appeared in the TV program Tujhyat Jeev Rangala. From 2016 through 2021, they both worked on this program. However, their true love story started in 2019 when Hardeek fell in love with Akshaya in person.

They may have posted a photo together after 2019, but they have kept their relationship hidden under wraps. They recently astonished the whole Marathi Cinema community as well as their fans by posting images of their engagement. Hardeek and Akshaya were engaged on the 4th of May 2022, and Hardeek can be seen kissing Akshaya’s hands after they exchanged engagement rings. Since the news of Hardeek’s engagement spread, every member of Marathi film has wished the pair a happy life. 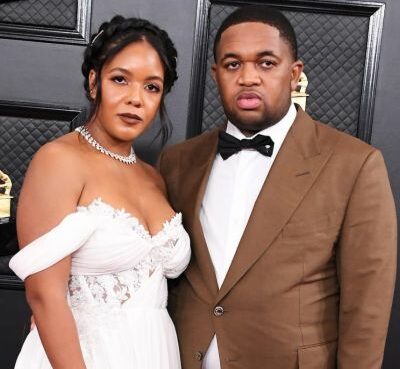 After two years of marriage, DJ Mustard and his wife, Chanel Thierry, are divorcing. According to court records, Mustard filed for divorce from Thierry on May 2 and cited irreconcilable differences as
Read More 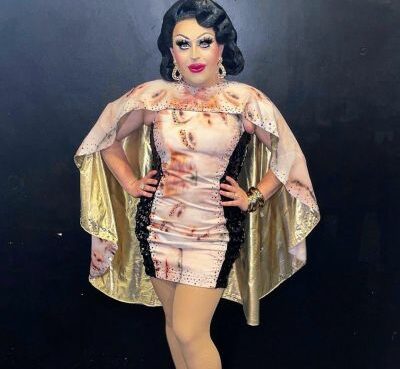 Who Is Hannah Conda From “Drag Race Down Under”?

After conquering the Perth drag scene, Hannah Conda is scheduled to compete in season 2 of Drag Race Down Under. The 30-year-old has been active in the drag scene for quite some time and has made nota
Read More 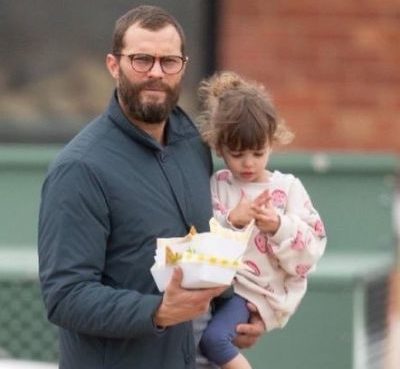