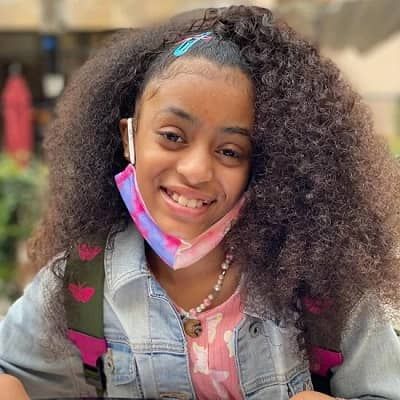 Heaven King was born in New York City, New York, the United States of America, on August 8, 2010. She is currently 11 years old and a citizen of the United States. Furthermore, she was born under the sign of Leo and is of British-Scottish descent. She is also the daughter of Darnell Waiters (father) and Tianne King (mother). Tianne, her mother, is a dancer and YouTuber. Further, Heaven is the only child of her parents.

Talking about her academic qualification, there is no exact information regarding it. But, looking at her age, we can probably say that, she is studying in her junior high school.

This youngster has black eyes with black hair. Heaven stands at an average height and average weight. However, no information about her exact height, weight, and other body measurements.

When Heaven King was two years old, she began dancing with her mother. Soon after, a video of her dancing with her mother, Tianne, to Beyonce’s song “End of Time” went viral on YouTube. After that, she appeared as a guest on The Ellen DeGeneres Show, where she performed. The video also went viral on YouTube, with over 25 million views on the show’s official YouTube channel at the time.

She later appeared on the show as a guest a few times. In 2014, she made her feature film debut with Broken Tail Light, a short film. Jamie-Lynn Sigler’s daughter was her character in the short. The story of an immigrant mother is told in this short film.

Raising Heaven, her reality show was launched later. The shows were only aired for six episodes. She and her mother currently run the YouTube channel ‘Mommy & Me Entertainment.’ On the Youtube channel, there are more than 41.3k subscribers and total views of 1,973,846. The Youtube channel was launched on 7 December 2016. Her most viewed video on Youtube is titled ‘Dance Challenge-Heaven Show’ which has 606k views and there are more than 8.2k lies on it.

On the other hand, Heaven’s mother Tianne king has a youtube channel and there are more than 1.72 million subscribers on her Youtube channel. On 1st April 2007, she launched her Youtube channel with total views of 537,966,059 views. Tiane most viewed video is named ”Silento-Watch Me Whip/Nae Nae)” which has more than 216 million with 829k likes on it.

Heaven King has not received an award or recognition till now. Looking at her popularity and fame, she will receive some of them in the following years.

Heaven hasn’t revealed any information about her net worth as of yet. She is currently enjoying her childhood without regard for her net worth. Her earnings as an actress range from $21k to $215k per year.

She also makes a living as a dancer. Aside from that, she also makes money from her Instagram posts. On the other hand, her mother Tianne King has a net worth of $40 million as of 2022. Her earnings from her YouTube channel range from $5.2k to $82.7k.

As of now, Heaven is single and unmarried. As she is very small and is a youngster. Moreover, she is enjoying her childhood life. She has managed to keep her dignity as an actress and a social media celebrity so far. She has never been involved in any sort of controversy or scandal that has made headlines in the media. 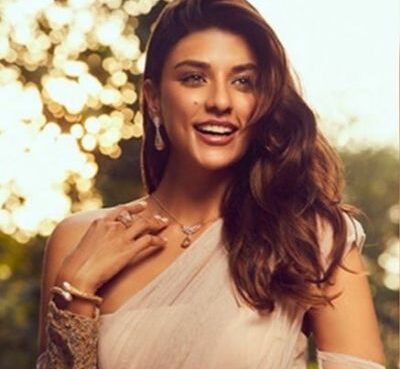 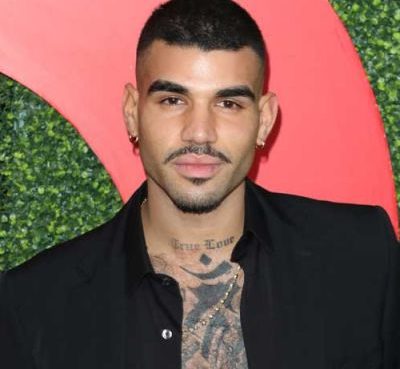 Miles Richie is an American model and Celebrity's kid. Miles Richie is well-known for being the son of R&B musician and composer Lionel Richie. He rose to prominence following a short relationship
Read More 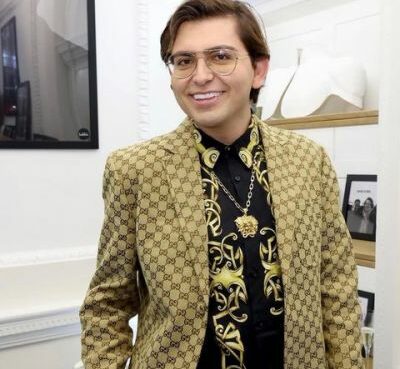 Navid Sole is a gifted Pharmacist who admires Nicki Minaj and runs a thriving pharmacy with Lord Sugar. He was born in Rome, Italy. Sole now resides in London, England. Navid is regarded as one of the
Read More