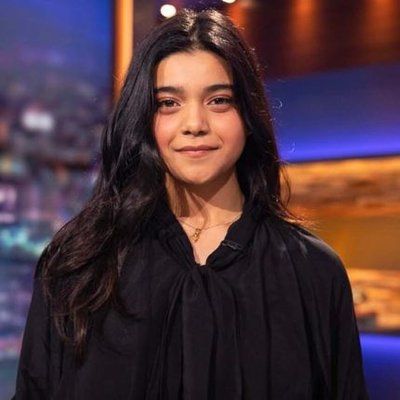 Marvel Studios has extended its winning run with the premiere of Ms. Marvel on Disney+. Since its premiere on June 8, 2022, as an installment of the MCU: Phase Four, the series has been highly successful. Ms. Marvel tells the narrative of Kamala Khan, a young girl who becomes a superhero, and how she comes to terms with her new status. Ms. Marvel is a young superhero sitcom featuring Iman Vellani as Kamala Khan, a schoolgirl who fantasizes about the Avengers and looks up to Captain Marvel as her hero. But her days of fantasizing about superheroes come to an end when she discovers an ancient bangle among her grandmother’s stuff.

The bracelet allegedly grants her abilities, allowing her to harness cosmic energy and create hard light constructions. She develops her newfound abilities as she practices controlling them while balancing her cultural and religious identities. Ms. Marvel has received great accolades for her introduction of the first Muslim superhero in the Marvel Cinematic Universe (MCU) and the manner she handled the narrative. Vellani is also a huge Marvel fan, so working on this title is like a dream come true for her.

Marvel, like its other prior titles in Phase Four, has created a Marvel Studios Assembled episode based on Ms. Marvel’s invention. The episode will look into the production process and take the viewer behind the scenes of the show, featuring interviews with the actors and staff. Marvel Studios Assembled: The Making of Ms. Marvel will be available on Disney+ on August 3, 2022. Before delving into the development and production of Ms. Marvel, let’s take a closer look at the actress who plays the eponymous role. The following list delves into some of Iman Vellani’s lesser-known facts.

Iman Vellani, the adored Ms. Marvel heroine, has some interesting things to share.

Iman Vellani is nothing short of a modern-day Kamala Khan. Her origin narrative is similar to Kamala’s, which has helped her do credit to her position in Ms. Marvel. Iman Vellani was born in Karachi, Pakistan, but her family immigrated to Canada when she was a baby. Kamala Khan has Pakistani ancestors, from which her family relocated (to Jersey) in quest of a better life. Vellani was also thrilled to have the same cultural and religious roots as her on-screen counterpart.

Vellani, like her character, is a huge Marvel comic book lover. She collected as many Marvel comics as she could as a youngster. Vellani was initially intrigued when she saw the book Ms. Marvel, which featured a brown girl with abilities similar to herself. 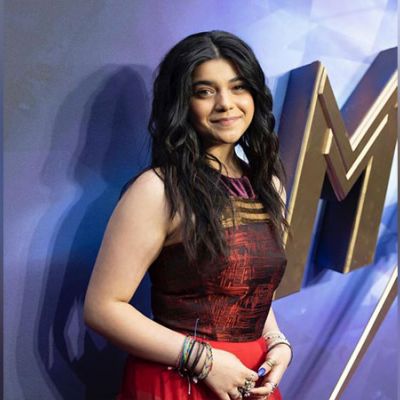 2) Is Iman Vellani no longer on social media?

Iman Vellani is a nineteen-year-old actress who rose to prominence after appearing in and as Ms. Marvel. She was scouted for the job in 2020, shortly before the COVID lockdown, at the conclusion of her high school career. Vellani is your average adolescent girl. To avoid getting swept off her feet by rapid popularity and fortune, she deleted all of her social media aliases and presently has no official social media profiles. As a result, admirers who are anxious to follow her will be disappointed.

She did, however, admit to having a slew of hidden private accounts and is particularly fond of Reddit, where she enjoys debating ideas and leaks with other enthusiasts. So, if you encounter an avid Marvel fan on Reddit who seems to know a little bit too much,’ it may be Iman Vellani. r/MarvelStudiosSpoilers is one of her most popular subreddits.

Vellani’s celebrity and success came quickly and unexpectedly, and her acting career just began in 2020. She, understandably, had big plans for herself and what she wanted to accomplish after high school. Iman had a talent for the arts and was determined to get admission to the Ontario College of Art and Design University to study integrated media. In an interview with CBC, she also discussed her passion for filmmaking and her future plans to break out into cinematography.

4) How Whatsapp has impacted her life

Iman Vellani, the latest young Marvel superhero of Pakistani ancestry, has been well welcomed. While this position may have altered her life forever, the method she got it is, to say the least, intriguing. Acting in the Marvel series is a dream come true for many performers, and it has already catapulted numerous actors to superstardom, so securing a role as a superhero is a major deal. Vellani, on the other hand, found her job via a Whatsapp forward. Yes, you read it correctly. Her aunt emailed her a note stating that Marvel was holding a casting call for a new Disney+ series. At 3 a.m., she put in an extremely educated résumé, a single photo, and a self-video. The Marvel team, including Kevin Feige, unanimously decided that she should portray Ms. Marvel. 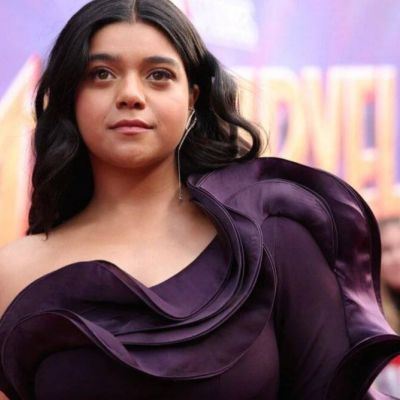 5) Iman Vellani aspires to be a cinematographer.

Iman Vellani, in addition to being the primary actress in Ms. Marvel, has other abilities to demonstrate. Vellani, who is passionate about filmmaking and photography, has her own Vimeo account where she posts her own work. Vellani has four videos on her YouTube account, IMAN VELLANI. The four short films now available for streaming are I Don’t Wanna Be Alone, Push, Requiem for a Pandemic, and Guilty Marvels. Vellani was also a member of TIFF Next Wave in the 2019-2020 season.

If you want to see more of Iman Vellani and the Ms. Marvel behind-the-scenes, watch Marvel Studios Assembled: The Making of Ms. Marvel on Disney+. 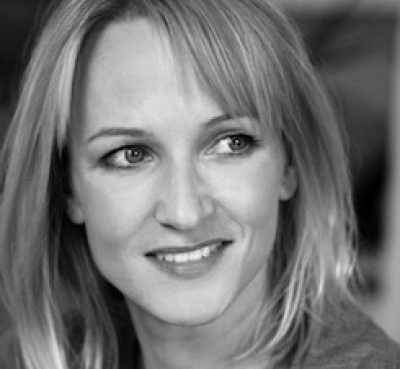 Elly Fairman- Everything You Need To Know About Her

Elly Fairman is a producer and actor from the United Kingdom. She is most recognized for her performance as Sandra in the crime thriller film "Blitz," which was released on May 20, 2011. Quick Facts
Read More 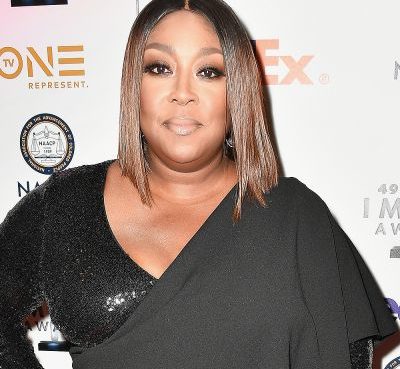 Loni Love Opens Up About Her Husband! Enjoyed Unmarried Life With Her Lover 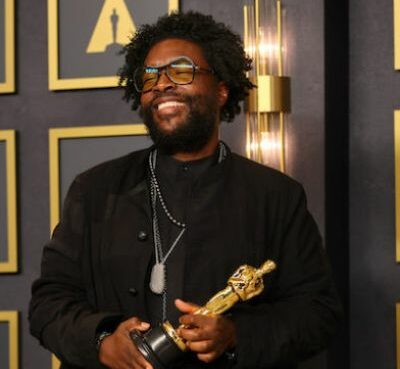 Ahmir Questlove Thompson Won The Oscar For “Summer of Soul”

Ahmir Questlove Thompson was overcome with emotion when he accepted his Oscar for Summer of Soul, which was named best documentary feature at the 94th Academy Awards. The documentary's director and ex
Read More