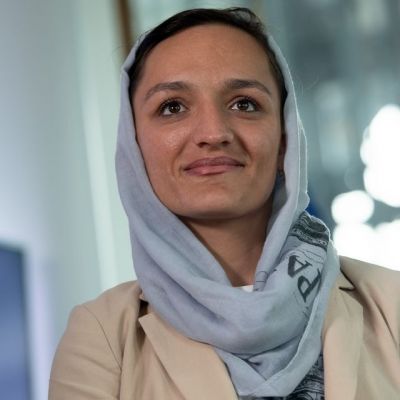 Zarifa Ghafari, one of the most prominent political personalities of her age, has inspired millions of women throughout the globe with her bravery and determination to make a difference. She was born in 1992 and became Afghanistan’s youngest mayor when she was appointed in 2018 at the age of 26. Ghafari has borne the burden of being a young woman in authority in Afghanistan during the Taliban’s rebirth. A new Netflix documentary, produced by Hillary Clinton and Chelsea Clinton, will tell the tale of this young Afghan lady.

The documentary, titled In Her Hands, is set to premiere on Netflix on November 16, 2022. The film, directed by Tamana Ayazi and Marcel Mettelsiefen, had its world debut at the Toronto International Film Festival, where Ghafari also made an appearance.

1) She is one of Afghanistan’s few female mayors, and the youngest to be appointed.

Zarifa Ghafari is one of Afghanistan’s few female mayors, along with Azra Jafari and Khadija Zahra Ahmadi, despite coming from a nation where women face tyranny. Ghafari is the youngest woman to occupy this post, having been appointed at the age of 26. Her nomination caused widespread protests and outrage from Afghans, particularly the Taliban. 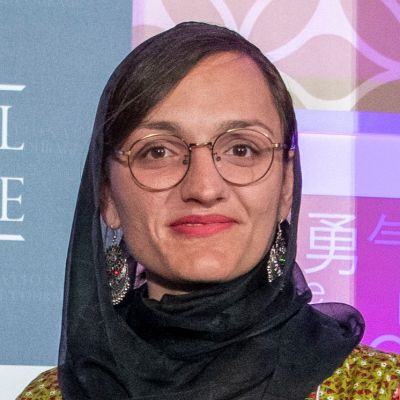 2) Due to challenges from local lawmakers, Ghafari was obliged to enter office almost nine months later.

Protests caused the young politician to step down as mayor of Maidan Shahr in 2018 after being chosen by Afghanistan’s president, Ashraf Ghani. Her parents even begged her to resign from the post. She took over as governor of Maidan Shahr when the governor quit and a social media campaign went viral.

Zarifa Ghafari has had a difficult few years as the Taliban danger has grown. Attackers targeted her many times. Assailants opened fire on her vehicle as she returned from receiving the US State Department’s International Woman of Courage Award in 2020. She also survived a particularly heinous assault in which she was set on fire. Zarifa recounted the following occurrence in her memoir:

“My feet emitted a foul-smelling black smoke. Then came the anguish, like if a fanged dog was ripping pieces of flesh from me, with acid poured on the wounds.”

The Taliban assassinated Abdul Wasi Ghafari outside his home in November 2020. Zarifa thinks her father was slain because she was mayor, something the Taliban had been vehemently opposed since she was chosen.

She writes in her memoir:

“When they realized they couldn’t kill me, they murdered my father… It was also my father’s wish that I hold my ground.” 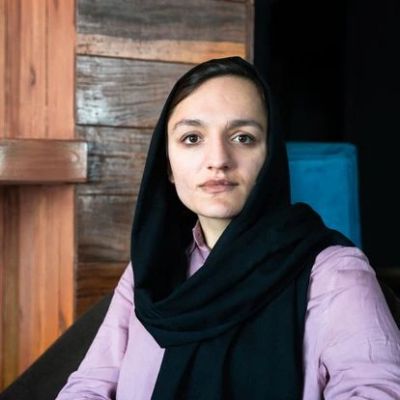 5) Zarifa Ghafari was named one of the BBC’s 100 Inspiring Influential Women.

Zarifa was included in the BBC’s list of 100 Inspiring and Influential Women in the World in 2019. She was also named the US Secretary of State’s International Woman of Courage for 2020. Zarifa Ghafari was given refuge in Germany when the Taliban took over the Afghan government in mid-2021, where she now lives with her husband, mother, and five sisters. In Her Hands, a documentary will air on November 16, 2022. 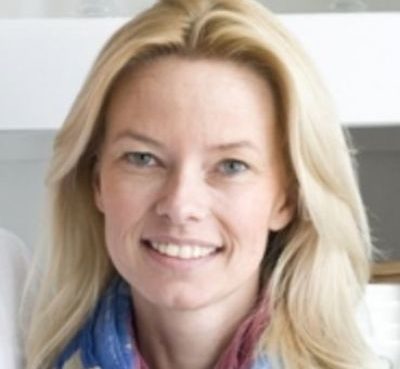 Helen de Boer is the wife of Frank de Boer, a Dutch football manager. Helen is a business owner who owns an interior design shop. Frank is a well-known and successful businessman in the Netherlands. H
Read More 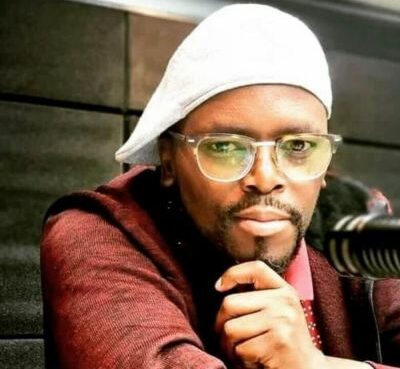 Sipho Kaleni, a musician, died on August 1, 2022, at the age of 46, after an illness. While the specifics are unknown, the official announcement of Kaleni's death implies that he died after a short il
Read More 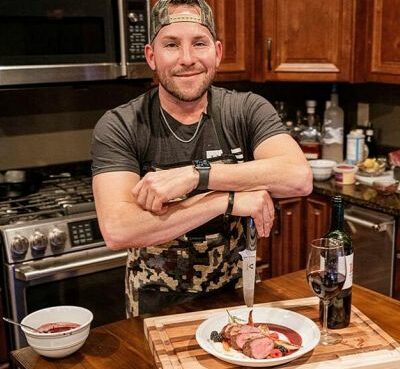 Alejandro Valdivia- One Of The Contestants Of MasterChef Season 12

Alejandro Valdivia, a Season 11 participant, will return to the MasterChef Season 12 kitchen on May 25, 2022, at 8 p.m. ET. The Primetime Emmy-winning program will feature 20 MasterChef alumni fightin
Read More