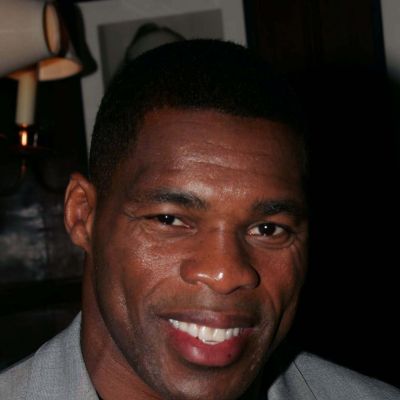 Herschel Walker is a former professional football player from the United States who began playing in college and decided to pursue a career in the sport. From 1983 to 1985, he played professional football for the New Jersey Generals of the United States Football League (USFL). He was then signed by the Dallas Cowboys, Minnesota Vikings, Philadelphia Eagles, New York Giants, and Dallas Cowboys, for whom he announced his retirement. In addition to football, he is a bobsledder, sprinter, and mixed martial artist. Furthermore, ESPN named him the third most important player in college football history. Know more about Herschel Walker’s Bio, Wiki, Age, Height, Weight, Net Worth, Relationship, Career & Facts

Who Is Herschel Walker? Age And Biography

Herschel Walker was born in Wrightsville, Georgia, on March 3, 1962. He was born to Willis Walker, his father, and Christine Walker, his mother. Moreover, he grew up with his six other siblings. He is currently 60 years old and has a Pisces horoscope.

Herschel Walker is of American descent, and his ethnicity is African-American. Furthermore, he has an athletic body type. He is 6 feet and 1 inch tall (185cm/1.85m) and weighs around 100kg (2202lbs). He has brown eyes and a balding hairstyle.

Regarding his education, Herschel Walker went to Wrightsville’s Johnson County High School. He was very interested in football and basketball, and he participated in various track races. In 1979, he was named National High School Scholar-Athlete of the Year.

He attended the University of Georgia after graduating from high school and also played football for the university. He was named an All-American three times and received the Heisman Trophy and Maxwell Award in 1982, two of college football’s highest honors. In addition, he was inducted into the College Football Hall of Fame in 1999. He eventually received a degree in Science in Criminal Justice Studies from his university.

How Did Herschel Walker Pursue His Career? Professional Life

Herschel Walker began his professional football career in 1983 when he signed a contract with the New Jersey Generals of the United States Football League (USFL). During his time with them, he won the USFL rushing title twice, in 1983 and 1985. He was then traded to the Dallas Cowboys in the fifth round of the 1985 NFL Draft and signed with them in 1986. In 1988, he established himself as a premier NFL running back during his three-year contract with Dallas. With his NFL career highs, he also became known as a one-man offense.

He then signed a three-year contract with the New York Giants in 1995. Walker, however, was unable to play as a third-down back, so he was only with the Giants for one year. The Dallas Cowboys signed him again until 1997, which was his final football team. He finished his NFL career with the same team that he began it with. Furthermore, according to his career statistics, he ranked fifth for his combined rushing numbers for the USFL and the NFL. In addition, he was named to Sports Illustrated’s NCAA Football All-Century Team in 1999.

Who Is Herschel Walker Dating? Relationship And Affairs

In 1983, Herschel Walker married his long-term girlfriend, Cindy DeAngelis Grossman, and they had a son named Christian. Unfortunately, after nineteen years of marriage, this couple divorced in 2002.

Herschel Walker is only active on Twitter (@HerschelWalker), where he has 344.2 thousand followers.

Walker is one of the most well-known multi-talented individuals. Along with that, he has amassed a sizable fortune and lives a lavish lifestyle. Herschel Walker’s estimated to have a net worth of around $12 million as of 2022. 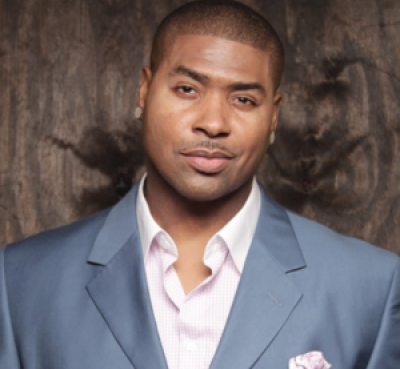 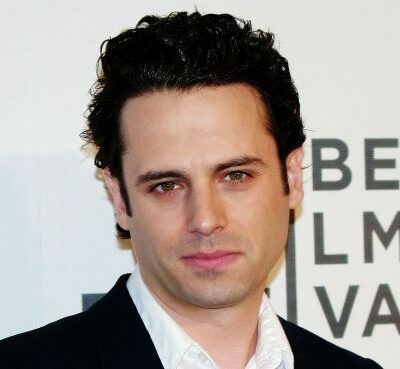 Luke Kirby is a Canadian actor who has appeared in television and film programs such as Take This Waltz, Halloween: Resurrection, and Mambo Italiano. Quick Facts Real Name/Full Name Luke Kirb
Read More 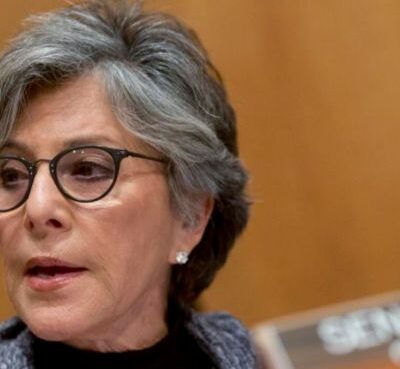