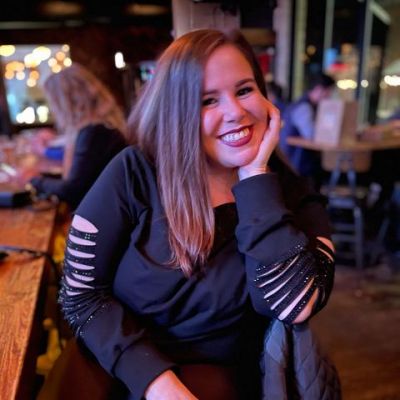 The previous season of the program included 30 candidates looking for the love of their life. This year, the program has added 30 new participants, and viewers are eager to learn more about them. Finding love is a difficult idea to grasp. People are sometimes motivated more by their appearance than by the views and beliefs of others. As a result, the program depicts a very different approach to seeking love. Thirty competitors looking for a companion communicate with one another one at a time. But there is a barrier between them. Contestants must determine whether or not they like the other individual without seeing them.

More about Hope Alicia from Season 2 of Love is Blind

She is 32 years old and works as a sales manager. Hope Alicia had previously finished her internship as a Merchandise Manager at the Brick Boilermaker Golf Compiler. She worked as an Account Manager at CDW-G from 2012 until 2016. Her portrayal in the Love is Blind Season 2 teaser and other promotional media has been described as “fun and effervescent.” Hope revealed in one of her shots for the upcoming show that she is a very outgoing person who enjoys traveling. She now resides in Chicago, Illinois.

When questioned about dating during the Love is Blind Season 2 promotion, Hope Alicia said:

“I want someone to accept me for who I am rather than attempt to alter me.”

She seems to have a supremely confident personality, and her Instagram suggests that she enjoys her life to the fullest. Hope remarked in a promo for the forthcoming show:

“I am an action taker. I’m not the kind to stay at home. So I’d want to travel with someone, try different restaurants, and embark on new adventures.”

The series also features a slew of other competitors with lively personalities who are looking for love. 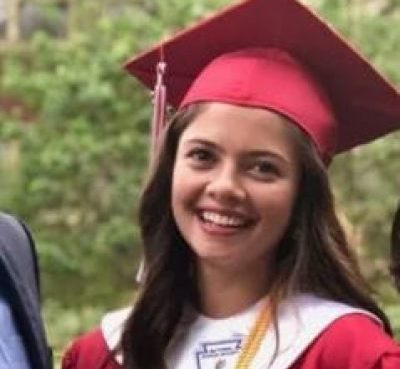 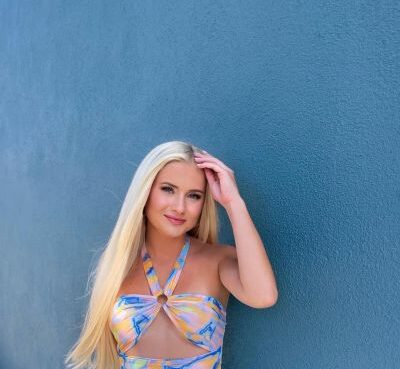 Who Is Deborah Chubb From “Love Island USA”?

Love Island USA will premiere on Peacock in just a few days. Ten singletons will go to the island in the hopes of finding true love. Only one pair, though, will get the $100,000 cash award. Deborah Ch
Read More