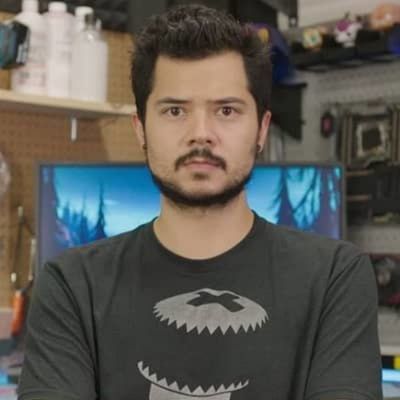 Kyle Hansen and Heather deCaussin, the couple behind the amusing vlogs on Bitwit, a tech channel, have divorced. They had been together for a long time, and the breakup was difficult for both of them. Life, however, goes on. And, following their divorce, they are now ready to move on from their past and concentrate on other things.

Split After a Long Wait

Hansen and deCaussin first met in 2010. They’ve had a wonderful relationship since then. In 2015, the couple married. However, things began to deteriorate at the end of 2020. They broke up around the end of 2020 or the beginning of 2021 and took a break from YouTube. Hansen was the first to provide an update on his life.

Hansen returned to Bitwit after a month’s hiatus with a video titled ‘I’M BACK!!’ on the channel. ‘Exciting News: A NEW YouTube Channel!’ The video, which was posted on January 25, 2021, gave insight into his recent hiatus as well as the channel’s and his own future.

He began the video by explaining what caused him to take a break, one of which was personal issues with his former wife. He expressed gratitude to everyone who supported him during this trying time.

He also revealed that he had some time to think about his goals for the new year. On that note, he announced plans for a new YouTube channel called ‘wrkhrs3’ as well as a new Twitch channel with the same name as a way to start over.

Hansen then stated that he would be devoting a lot of time and effort to growing the new channel, which would mean less content on Bitwit. However, he assured fans that BItwit would be continued. deCaussin then provided her update. Hers, like Hansen’s, was via a video on her YouTube channel, but it was much shorter.

Kyle started the video by explaining why she hadn’t been active on social media. She acknowledged her divorce and thanked her family, friends, and fans for their support. She also stated that her divorce from Hansen had been one of the most challenging experiences of her life.

Then, after revealing that she was in a new location, she discussed her plans to experiment with the channel while still maintaining her cooking content. DeCaussin expressed her curiosity about where this new chapter in her life might take her at the end of the video.

Both Hansen and deCaussin are on their way out. And it shows in their online work. Hansen appears to be more invested in his YouTube endeavors. Since announcing his divorce, he has been extremely active on both of his channels.

He has posted 19 videos on wrkhrs3 and many more on Bitwit since January. His Bitwit content is essentially the same as his wrkhrs3 content, with the more experimental ones appearing on wrkhrs3. He also dyed his hair pink and put himself up for roasting on Reddit.

DeCaussin, on the other hand, does not appear to be all that interested in YouTube right now. She has only posted three other videos since her personal update video. One was a tour of her new home, another was a dairy-free risotto recipe, and the last was her five tips for dealing with anxiety and depression.

The last video on the channel was uploaded four months ago, and there has been no activity since then. Despite their differing approaches to YouTube, the ex-couple appears to be adjusting well to life after divorce. It will be exciting to watch them embark on a journey of personal development and experimentation. 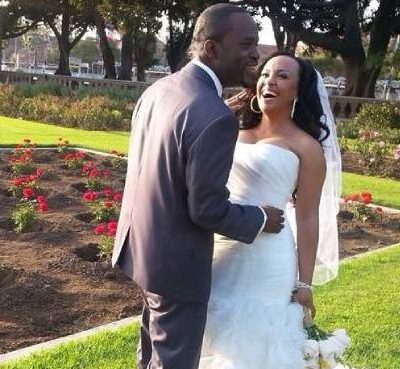 Karan Ashley’s Husband Kimani Ballard Has Been Married Since 2014

Karan Ashley Jackson, aka Karan Ashley, is an American singer and actress. Ashley has appeared in a variety of projects over the years, but she is best known as Aisha Campbell from Mighty Morphin Powe
Read More 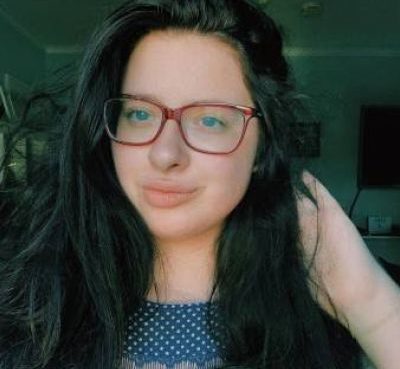 Is Olivia Pacino Married? Everything To Know About Her Relationship History .

Olivia Pacino is a photographer and actor from the United States. She is best known as the daughter of Beverly D' Angelo, an actress and singer, and Al Pacino, an actor, and director. Quick Facts
Read More 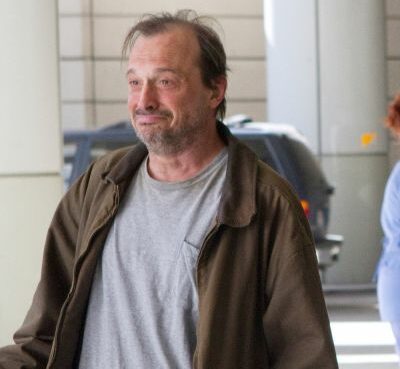 Larry Neumann Jr Passed Away At The Age Of 62