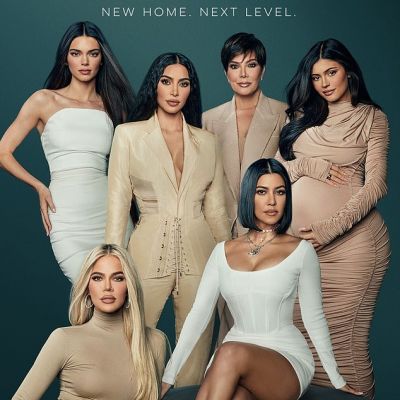 The much-anticipated new reality series from the Kardashians will be available on the Disney-owned subscription service Hulu next week. Before signing a new deal with Hulu, the Kardashians decided to end their old show Keeping Up With The Kardashians after 20 seasons in 2021.

It promises to be more candid than ever, taking viewers behind the scenes of Kim, Kourtney, Khloé, Kendall, Kylie, and Kris’ lives.

The official description of the show, as reported by Deadline, reads: “Kris, Kourtney, Kim, Khloé, Kendall, and Kylie bring the cameras back to reveal the truth behind the headlines.”

“From the intense pressures of running billion-dollar businesses to the hilarious joys of playtime and school drop-offs, this series brings viewers into the fold with an honest story of love and life in the spotlight,” the description continues. The new show is one of the most lucrative contracts the family has ever signed, but how much did they pay? Fortunately, Variety has all the details…

How Much Did The Kardashians Get Paid?

In March, the Kardashians did a cover shoot and accompanying interview for Variety ahead of their new show. According to insiders, their reality show paycheck is “worth nine figures,” according to Variety.that means they’re each getting paid at least $100 million for the new Hulu show. Khloé told Variety that everyone in the family will be paid the same amount, saying, “We are all equals.”

Khloé continued to speak with Variety about the contract’s financial terms, saying, “It definitely played a factor because we give so much of our personal lives up for entertainment.”

“We always have our private family conversations, and my sisters and I are pretty brutal about what we will or will not settle for.” However, not all money is good money. “It has to be a good fit, and Hulu was just the right fit for us,” she added. Dana Walden, Chairman of Entertainment at Walt Disney Television, also told Variety that the high salary was “very much deserved,” saying:

“We stepped up to a great deal that they deserved.” Who better to have on your unscripted slate than the Kardashians? They exemplify our strategy of taking big shots, but the right ones, and betting on incredible talent and best-in-class opportunities in each genre.”

Where Can Fans Watch The Kardashians? 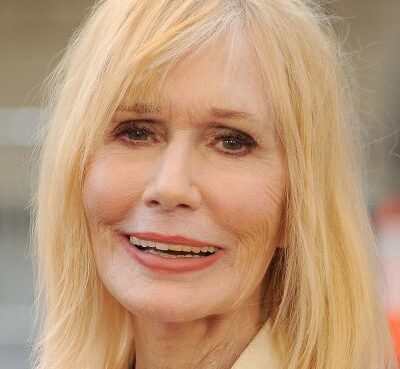 Sally Kellerman Passed Away At The Age Of 84

Sally Kellerman died on February 24, 2019, at 84. The actress was most recognized for her role on M*A*S*H as Margaret "Hot Lips" Houlihan. Kellerman died at an assisted-living home in Woodland Hills,
Read More 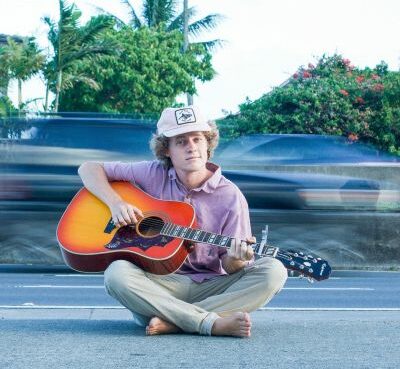 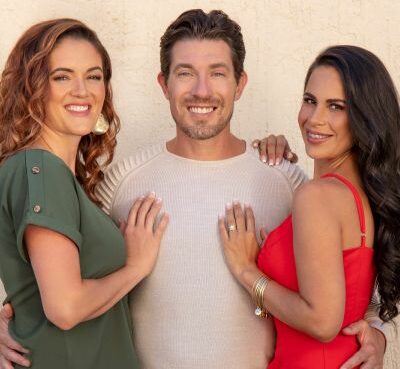