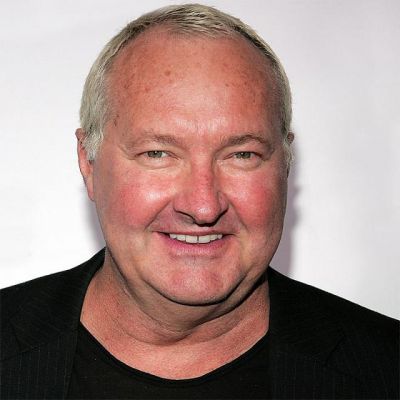 Randy Quaid, an American actor, recently went to Twitter to declare the United States emergency preparedness programs a “joke,” while calling Joe Biden “negligent” for “not preparing America for his departure.” The conspiracy theorist continued his derogatory tirade, referring to Biden as “Brandon” and claiming that America would want a “billion dollar life insurance policy” for him. His rant came to a conclusion when he said that America needs Donald Trump to be president again:

Randy Quaid has always shown his support for Trump. In 2020, the former president liked many tweets from Quaid, in which he promoted conspiracy theories about US presidential elections. Despite being one of Hollywood’s most beloved performers in the 1970s, Quaid made news for the wrong reasons many times throughout his life. He has also been embroiled in various legal squabbles in the past, which have harmed both his celebrity and his money, which presently stands at -$1 million.

Randy Quaid is an American actor who was once regarded as one of Hollywood’s most versatile actors. He is the actor Dennis Quaid’s brother, and he has been in both comedies and tragedies. After making his debut in the 1971 Oscar-nominated Peter Bogdanovich film The Last Picture Show, the actor went on to garner Golden Globe, Oscar, and BAFTA Award nominations for his work in the 1973 picture The Last Detail.

However, after being engaged in a number of legal troubles and scandals, Quaid was unable to maintain his popularity. According to Celebrity Net Worth, the actor’s net worth is now estimated to be -$1 million. Despite his present financial difficulties, Quaid amassed a sizable fortune through over 100 film and television appearances over his career. After appearing in The Last Detail, he shot to prominence and went on to participate in films such as Midnight Express, The Missouri Breaks, Cold Dog Soup, Martians Go Home, Breakout, and Goya’s Ghosts. 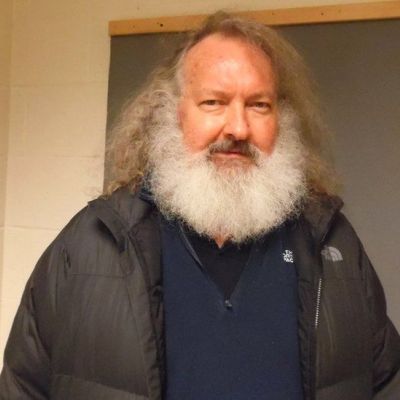 In addition, the 71-year-old garnered an Emmy nomination and a Golden Globe Award for his portrayal of President Lyndon B. Johnson in the 1987 television film LBJ: The Early Years. Prior to this, he was nominated for an Emmy for his 1984 television film A Streetcar Named Desire. Quaid appeared in films such as Quick Change, Frankenstein, Kingpin, and Independence Day throughout the 1990s. He also rose to prominence as Cousin Eddie in the National Lampoon’s Vacation film series and as Alameda Slim in the animated picture Home on the Range.

Quaid landed a part in the highly acclaimed film Brokeback Mountain in 2005. That same year, he was nominated for another Emmy for his performance in the CBS miniseries Elvis. Other significant television performances include Texas Ranch House, Saturday Night Live, and The Ren and Stimpy Show, as well as work in renowned theatre shows such as True West and The God of Hell.

Randy Quaid has been embroiled in a number of legal matters throughout the years. In 2005, he sued Focus Films for $10 million for his role in Brokeback Mountain. Quaid alleged in the Sydney Morning Herald that the business “actively disguised the picture as a low-budget art house feature in order to get his talents at below-market pay.”

Before being barred from the Actors Equity Union in 2008, the actor abandoned his complaint against the production company. According to Reuters, Quaid was fined $81,000 for allegedly inappropriate behavior during rehearsals for the Broadway musical Lone Star Love. Several stories claim that Quaid was “verbally and physically violent” to production personnel and other performers. In 2009, the actor and his wife Evi were arrested for allegedly scamming a Santa Barbara homeowner by using an invalid credit card to pay a $10,000 payment.

Brandon emergency preparedness is a joke (No joke!) as evidenced by his appointment of a true beyond-failed moron as VP.

Despite the fact that the prosecution was later dismissed owing to a lack of evidence, the couple was arrested again in 2010 for “squatting” in one of their old homes. Quaid stated at the time that the property was never formally sold, but the property’s then-owners accused the couple of inflicting $30,000 in damage. Randy Quaid and Evi allegedly failed to appear in court and were put on a wanted list in the United States, causing them to seek refuge in Canada. After exiting the United States, the two claimed that they were being pursued by a gang known as the “Star Wackers.”

While Evi was finally awarded Canadian citizenship for her ethnicity in 2011, Quaid’s plea for permanent residency was denied. The actor was also detained for outstanding warrants in the United States. Quaid and Evi sued the State Department in 2014 for withholding their passports, but they were obliged to return to the United States to face their earlier accusations. After Quaid exhausted his legal options, Canada opted to deport the duo. The pair tried to drive over the border into Vermont shortly before their deportation in 2015 and were arrested by US customs. They were transported to separate detention institutions, each with a $500,000 bond. 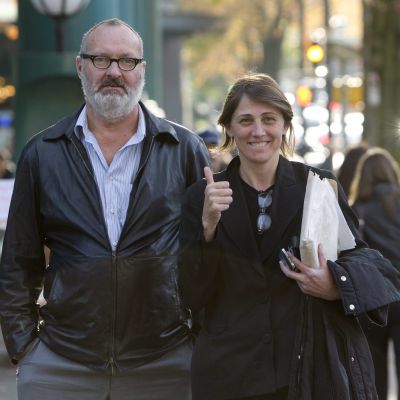 According to initial reports, Randy Quaid and Evi would be extradited to California to face charges, however, the extradition order was overturned by a Vermont court owing to “irregularities” in the case. The pair were subsequently granted unconditional residency in the state. Some reports said that the couple would be arrested if they left Vermont, but they finally traveled to California for a vacation in 2017 and were not arrested. 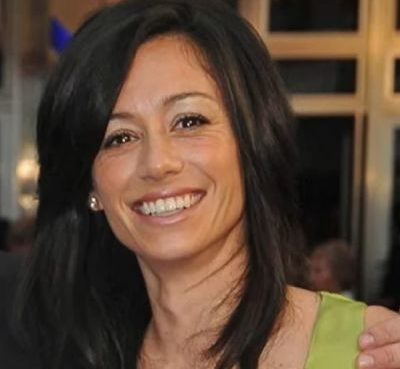 Fiona Loudon: Real Reason Behind The Divorce With Her Ex-Husband Daniel Craig

Fiona Loudon is a talented actress who has wowed audiences with her performances in TV programs and films. She is also in the spotlight since she is Daniel Craig's ex-wife. She does, however, have her
Read More 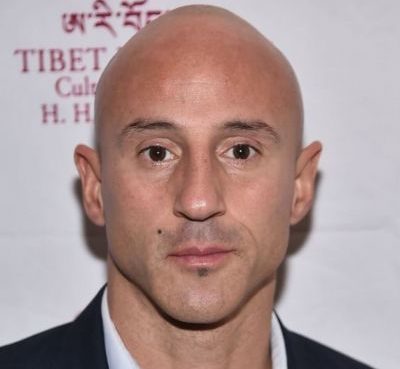 Lillo Brancato- Everything You Need To Know About Him

Lillo Brancato has a troubled history, but his lover and would-be wife, Kristina Chen, has always been there for him. By "dark history," we mean his ten-year jail term. Quick Facts Full Name
Read More 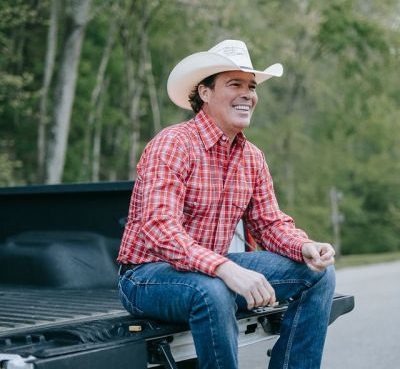