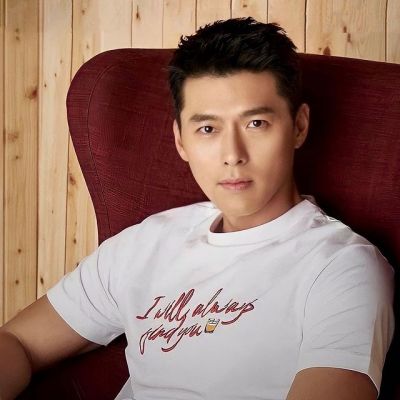 Hyun Bin is a well-known South Korean actor. Hyun Bin rose to fame as a Hallyu Star for his performances in films and dramas such as ‘The Negotiation,’ ‘Memories of the Alhambra,’ ‘Crash Landing on You,’ and ‘A Millionaire’s First Love,’ among others.

Hyun Bin was born on September 25, 1982, and is now 38. Kim Tae-pyung is his birth name, spelled in Korean as Hanja. Similarly, Hyun Bin is written in both Korean and Hanja. Furthermore, he is from the Songpa District of Seoul, South Korea, and has one elder brother.

Similarly, Hyun Bin graduated from Youngdong High School. In 2004, he enrolled at Chung-Ang University. There, Hyun Bin majored in Theater Studies and Film. In 2009, he enrolled at the same institution to pursue a Master’s degree.

Hyun Bin is a well-known South Korean actor. The actor rose to prominence after appearing in the 2005 romantic comedy TV drama My Name is Kim Sam-soon. Since then, He has had significant parts in a number of popular TV series, including Secret Garden, Memories of the Alhambra, and Crash Landing on You.

Similarly, the actor’s fame grew when he appeared in a string of box office successes, including the action-thriller Confidential Assignment, the crime thrillers The Swindlers and The Negotiation, and the horror film Rampant. In 2017, He made a comeback with the action-thriller flick Confidential Assignment. He then appeared in the criminal action flick The Swindlers. In 2018, he co-starred in the crime thriller The Negotiation with actress Son Ye-jin and Rampant.

The same year, he returned to the small screen with Memories of the Alhambra, co-starring with Park Shin-Hye. In 2019, He reunited with The Negotiation co-star Son Ye-jin in Crash Landing on You as a North Korean army commander. He is scheduled to appear in the thriller film The Point Men in 2020.

Who is Hyun Bin dating? On January 1, 2021, Hyun Bin’s agency announced that the actor was in a romantic relationship with actress Son Ye-jin. They co-star in The Negotiation and Crash Landing on You. 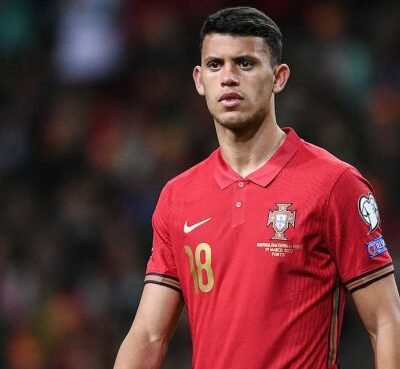 Matheus Nunes- All About The Professional Football Player From Portugal

Matheus Nunes is a Brazilian-born professional footballer who now plays as a midfielder for Wolverhampton Wanderers and the Portugal national team. Despite being born in Brazil, he chose to play for P
Read More 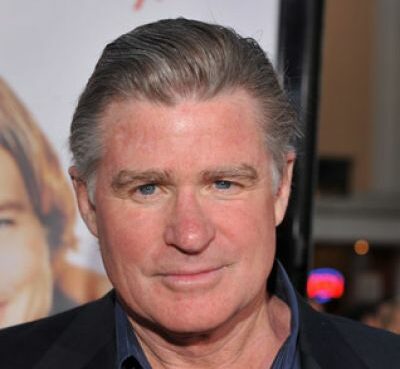 American actor Richard Treat Williams, better known by his stage as Treat Williams, was born in Connecticut. He is an actor, writer, and pilot from the United States. He has more than 120 acting credi
Read More American football quarterback Kellen Louis Mond plays for the National Football League's Cleveland Browns. At Texas A&M, where he played college football, he was a four-year starter and one of jus
Read More