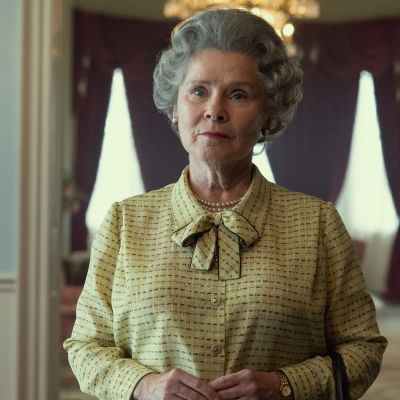 Season 5 of The Crown, the epic historical drama series, is due to launch exclusively on Netflix on Wednesday, November 9, 2022, at 3 a.m. ET. Imelda Staunton, a well-known and popular English actress, will play Queen Elizabeth II in Season 5 of The Crown. The series has been created by Peter Morgan. He also served as the writer for all of Season 5’s episodes. According to the official description for The Crown Season 5, which Netflix released with the official teaser for the fifth season of the series:

“This fictional dramatisation, inspired by true events, depicts the narrative of Queen Elizabeth II and the political and personal events that defined her reign.”

“It’s a new decade, and the royal family faces what might be their most difficult test yet: demonstrating their ongoing relevance in 1990s Britain. As Diana and Charles fight in the public, fractures appear in the royal foundation.”

Fans are anticipating Imelda Staunton’s depiction of Queen Elizabeth II in The Crown Season 5 after seeing the actress in the teaser. In a recent Stellar Magazine interview on playing the important role, the actress told The Binge Guide:

“It was a frightening prospect.”

The Crown Season 5 production, according to actress Imelda Staunton, is “just lovely.”

Imelda Staunton recalls her experience while filming Season 5 of The Crown in an interview with Stellar Magazine. According to the 66-year-old actress:

“The production was magnificent, and these folks are fascinating and difficult… And [creator] Peter [Morgan] imagines a world behind the doors. But it’s not absurd.” 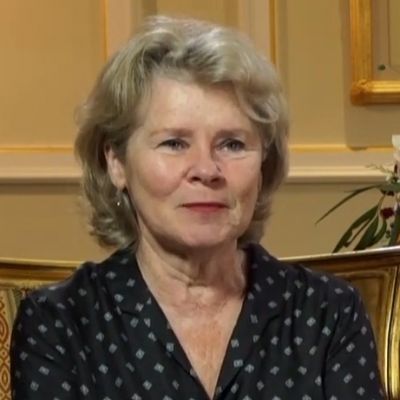 Staunton went on to say how much of an acting challenge the whole process was and how grateful she was to have taken on the legendary part. She said that the team strives to “tread a very true line,” and that it is difficult to portray individuals that are “limited” by their life, obligations, and relationships. Imelda went on to say that it was an honor to maintain the show’s standards from the previous four seasons.

Imelda Staunton is well recognized for her role as Professor Dolores Umbridge in the Harry Potter films.

Imelda Staunton started her stage debut in Guys and Dolls (1982-1983) at the Royal National Theater, playing the roles Mimi and Miss Adelaide. The acclaimed actress and theater performer is well known for her portrayal of Dolores Umbridge in Harry Potter and the Order of the Phoenix in 2007. She returned to the famous role in Harry Potter and the Deathly Hallows – Part 1 in 2010.

The English actress is most remembered for her role as Dorothy Gale in the 1987 drama The Wizard of Oz. She also played Martha in Who’s Afraid of Virginia Woolf? in 2017 and Venus in Venus and Adonis in 1987. Her second claim to fame is her portrayal of Lady Maud Bagshaw in the upcoming film Downton Abbey. 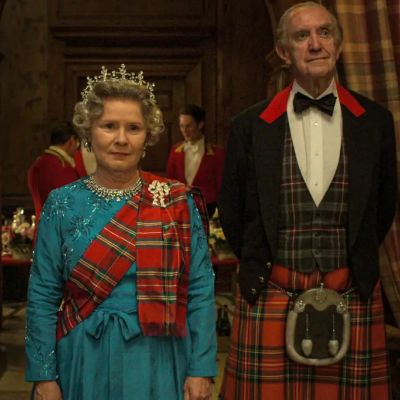 Imelda Staunton has been in a number of notable plays over the years, including A Mad World, My Masters, They Shoot Horses, Don’t They?, Uncle Vanya, Divas at the Donmar, Life x 3, Follies in Concert, A Delicate Balance, Entertaining Mr Sloane, Sweeney Todd, Good People, and many more.

Bright Young Things, The Snow Queen’s Revenge, Much Ado About Nothing, Shakespeare in Love, A Bunch of Amateurs, The Pirates! In Adventure with Scientists!, Maleficent, Alice in Wonderland, and countless more films have featured the actress. Staunton has also been in Thompson, Up the Garden Path, If You See God, Tell Him, Is It Legal?, The Canterbury Tales, Murder, Cambridge Spies, Fingersmith, Little Britain, Big & Small, A Confession, Flesh and Blood, Trying, and other significant TV shows. 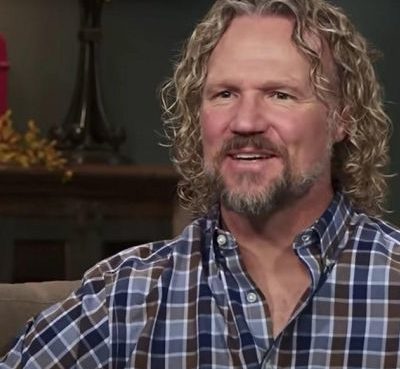 Kody Brown, the leader of TLC's long-running series Sister Wives, was believed to be marrying a new wife – his fifth — in the early weeks of 2021. When the rumors became too much for him, his four wiv
Read More 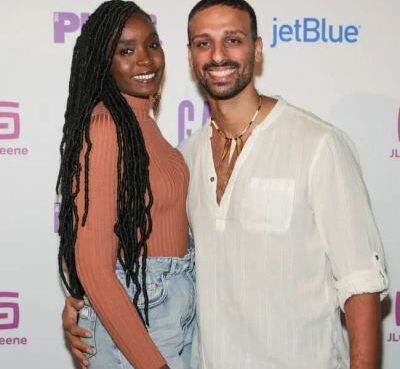 Kiki Layne recently disclosed that the majority of her and co-star Ariel Stachel's sequences in Don't Worry Darling were removed. Kiki rushed to Instagram to address the omission as the film was set t
Read More