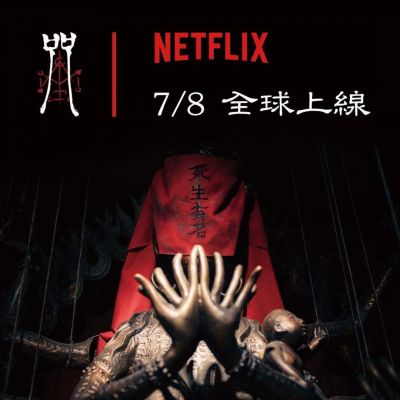 On July 8, 2022, Netflix will Release the hit Taiwanese horror film Incantation. The plot revolves around a mother whose daughter inexplicably sees things that should not be seen. It stars, among others, Tsai Hsuan-yen Tsai and Huang Sin-ting in crucial roles. In March of this year, the film was released theatrically in Taiwan to enormous critical and economic success. According to The Hollywood Reporter, the picture is presently the highest-earning Taiwanese horror film of all time, generating nearly $7.9 million at the box office.

Incantation is set to debut on Netflix on July 8, 2022, at 12 a.m. PT. The official summary for the film on Netflix is as follows:

“Li Ronan was cursed six years ago for breaching a religious taboo. She now has to shield her kid from the repercussions of her conduct.” 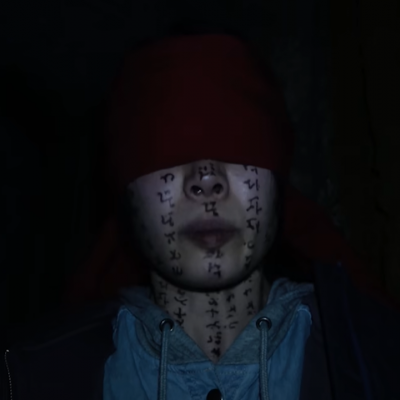 On June 8, 2022, Netflix released the film’s official trailer, which opens with the eerie statement, “Do you believe in blessings?” and is followed by a test with a Ferris wheel and a train. The experiment demonstrates how a viewer’s perception of objects changes reality.

The film was made in a mockumentary format, inspired by a factual story

The clip has a frightening tone that will recall viewers of found-footage classics like The Blair Witch Project and Paranormal Activity. When it was released in Taiwan, the picture earned largely good reviews from reviewers. The film’s unusual topics, engaging narratives, and camera work received the highest praise. Incantation delves into a variety of complicated issues, including religious cults and human perspectives, among others. 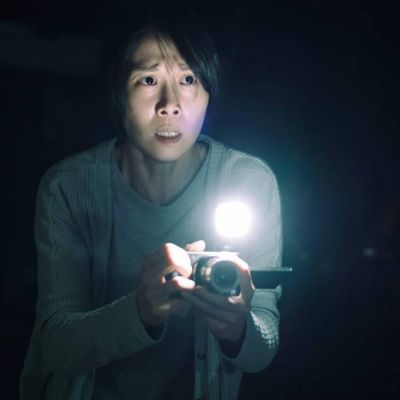 Kevin Ko, the film’s director, told Netflix that he hopes to “scare the viewer with an excellent horror moment,” but underlined the necessity of character development. He spoke at length about his interest in religion and how some religious ideas make people fearful. In response to the film’s worldwide premiere on Netflix, Ko informed the streaming service,

“It’s like being on a rollercoaster; what terrifies you also draw you. I’m thrilled that Incantation will be available on Netflix worldwide, allowing as many people as possible to enjoy it. It has always been my aim to produce films that would travel across the globe and keep every horror enthusiast awake at night. I can’t wait to see how the audience reacts.”

Tsai Hsuan-yen plays Ruo-nan in the film. Tsai is a young and talented actress who has appeared in films such as Twa-Tiu-Tiann and The Blue Choker. Aside from Tsai Hsuan-yen, the film features a number of additional important supporting actors, including:

Kevin Ko, the film’s director, has already directed numerous critically praised short horror films. With the contentious horror film Invitation Only, he made his directorial debut. Many reviewers panned the picture for its blatant portrayal of violence, while others applauded it for its critical critique of contemporary society. Incantation will be available on Netflix on July 8, 2022. 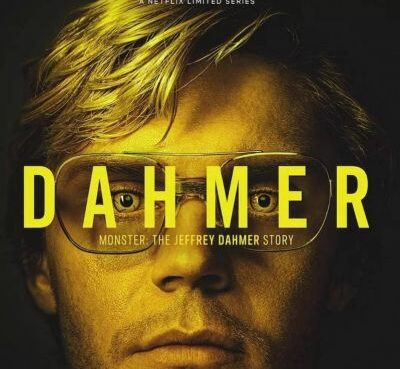 “Dahmer- Monster: The Jeffrey Dahmer Story” Is Set To Be Released On Netflix Soon

Dahmer - Monster: The Jeffrey Dahmer Story will release on Netflix on September 21, 2022, at midnight PT/3 am ET. The limited series follows the atrocities of Jeffrey Dahmer, an American serial murder
Read More 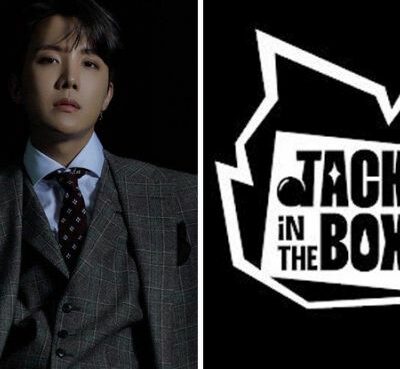 On June 28, 2022, fast-food chain Jack in the Box tweeted about BTS's J-impending hope's Jack In The Box mini-album. When ARMYs spotted the tweet, it became viral to the point that fans speculated tha
Read More 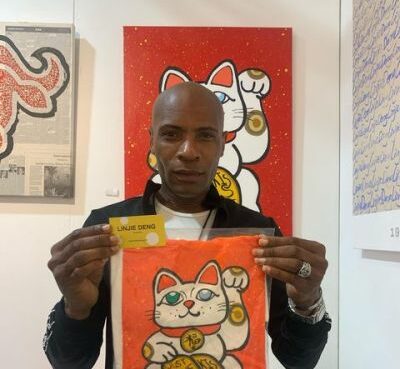 Victoria Hilton Referred Himself As The Nightlife Princess Of The Hamptons

Serving the Hamptons, a new Discovery+ program will launch this week on April 7. Staff from Southampton's iconic cafe, 75 Main, will appear on the reality TV program. The restaurant's manager is Victo
Read More