Paul Wesley and Ines de Ramon are divorcing after three years of marriage. On September 18, the couple’s agent addressed the breakup, revealing that the pair had been living apart for some time. The spokesperson continued:

“The decision to divorce was mutual and took place five months ago.” At this moment, they desire privacy.”

At the time of writing, neither Wesley nor Ramon had issued an official remark on the subject. Ines de Ramon is the wholesale director for the Los Angeles-based jewelry firm Anita Ko Jewelry, whose designs have been worn by celebrities such as Hailey Bieber, Kourtney Kardashian, and Mandy Moore. Although it is unclear how they met, the couple married in 2019.

All that is known about Paul Wesley’s marriage

In 2013, Ines de Ramon earned a bachelor’s degree in Business Administration from the University of Geneva. Ramon is also a certified nutrition health coach via the Institute for Integrative Nutrition. Despite her wide educational background, Ramon has spent most of her career in the jewelry business. According to Ramon’s LinkedIn page, she formerly worked in Christie’s jewelry department and in the retail section of Swiss jeweler De Grisogono. She also starred in a picture campaign for Anita Ko Jewelry in February of this year. 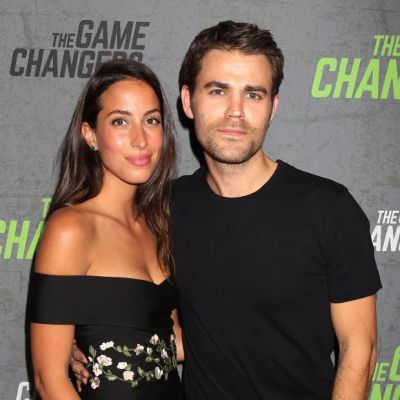 Paul Wesley and Ines de Ramon were first photographed together in New York City in June 2018, holding hands after a dinner date. They made their relationship public the following month on Instagram when Wesley shared a photo of himself with Ramon, Jessica Szohr, and Nina Dobrev at a wedding in Montauk, New York. The wedding was first made public when Paul and Ines were seen wearing matching wedding rings in February 2019. Vampire Diaries actor Nina Dobrev referred to Ramon as Wesley’s “wife” during a podcast in June 2019. She stated:

“We spend a lot of time together. We have a great friendship. His wife is lovely. It’s amazing how time changes things since I never imagined he’d be one of my closest friends.” 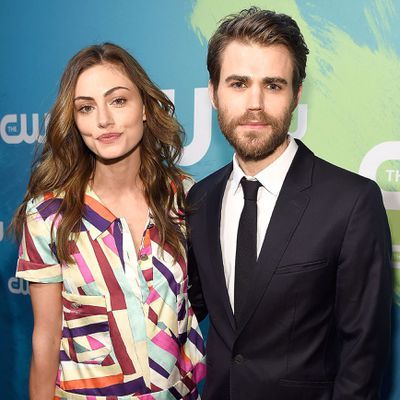 Wesley talked to People magazine in 2020 about quarantine and the time he spent at home with Ramon and their dog Greg during the outbreak. He expressed gratitude for the opportunity to take a sabbatical, stating that it was beneficial to him and helped him “reprioritize” his life. Paul Wesley is best known for playing Stefan Salvatore in the supernatural adolescent drama The Vampire Diaries. Aside from that, he played James T. Kirk in the Paramount+ series Star Trek: Strange New Worlds. From 2011 to 2013, Paul was married to actress Torrey DeVitto before marrying Ines de Ramon. 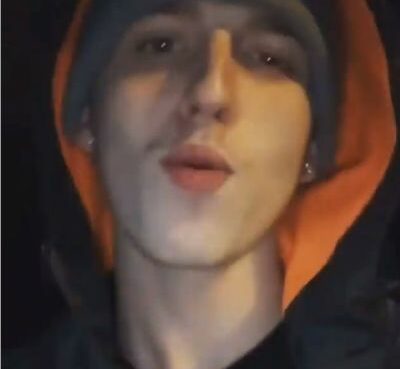 On February 18, TruTV's Lizard Lick Towing star Ron Shirley announced the loss of his son, Harley Alexander "Alex" Shirley, on his Facebook page. The 21-year-old was slain on February 17, according to
Read More 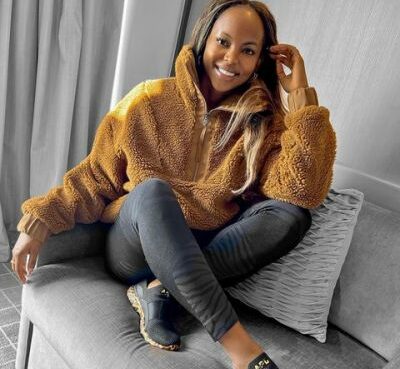 Following Monday, CBS will premiere a new season of Survivor. It will include 18 participants, including Drea Wheeler, a fitness coach from Montreal, Quebec. The 35-year-old has been a competitive ath
Read More 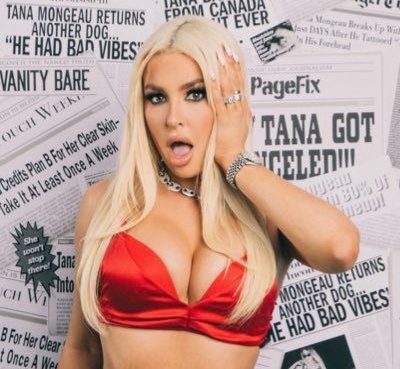