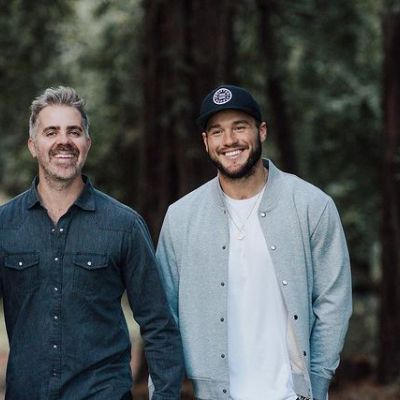 After dating for over a year, The Bachelor alum Colton Underwood and Jordon C Brown are officially engaged. The happy couple announced the news on Instagram. Over the weekend, Colton Underwood proposed to Jordan C. Brown, his “best friend, teammate, and now fiancée,” at Big Sur. The pair made their romance public when they were seen kissing on a trip to Hawaii.

According to his LinkedIn page, Jordan C. Brown is a “political strategist at the crossroads of politics, technology, and entertainment to achieve progressive social change.” Brown began his career as a field organizer for former Secretary of State John Kerry’s presidential campaign in June 2004 after receiving his BA in Political Science/English from Stanford University. 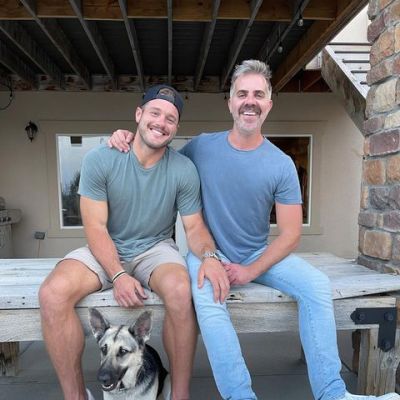 Brown, a member of the Global Citizen’s Policy and Advocacy Committee, has also contributed to and advocated for causes such as self-esteem, cancer prevention, LGBTQ rights, HIV prevention, mental health, gun violence, poverty, and immigration. He started One Blue Hill, a “boutique political strategy consultancy working with clients in entertainment, tech, finance, and media to accomplish creative advocacy and charity objectives,” in January 2020, having over 15 years of expertise in this industry. The following year, he received the renowned Edmund Hillary Fellowship. 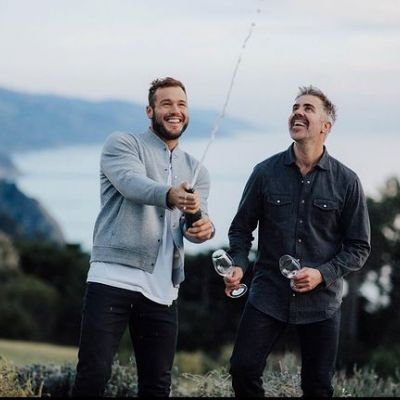 Before dating Underwood, the 38-year-old California native was in a relationship with painter Paul Rusconi. He has friendships with celebrities such as Olivia Wilde, Rita Wilson, Sophia Bush, Scooter Braun, and Olympic gold winner Gus Kenworthy. Brown enjoys singing and often publishes videos of himself singing on his social media platforms. He was even included on Coldplay’s Fix You cover, which will be posted on December 18, 2020. The song was performed by Ben Harper and the Soweto Gospel Choir, with Brown contributing vocals. 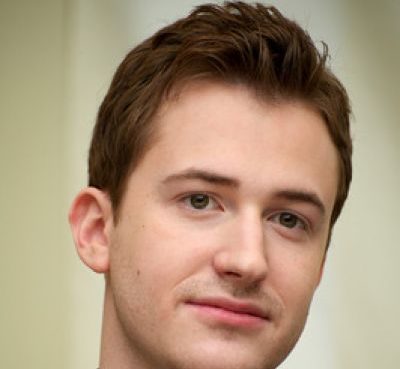 Joseph Mazzello- Everything You Need To Know About Him

Joseph Mazzello is a wonderful actor who has been in films such as The Pacific and The Social Network. Quick Facts First Name Joseph Last Name Mazzello Profession Actor, Director,
Read More 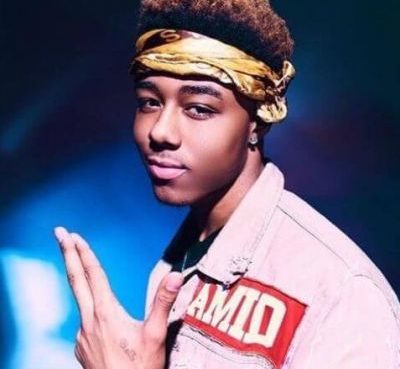 Who Is Ralph Tresvant Jr? Everything You Need To Know About Him 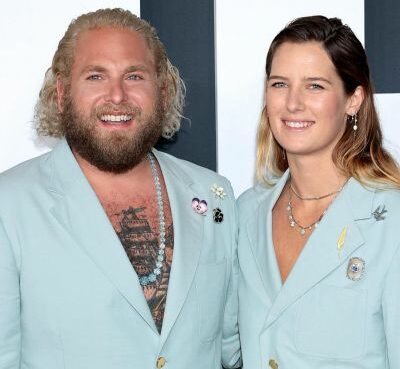 On September 9, 2021, Jonah Hill made his Instagram relationship with Sarah Brady public by uploading a photo from their dinner date. Since then, the two have regularly posted about one other. Hill an
Read More