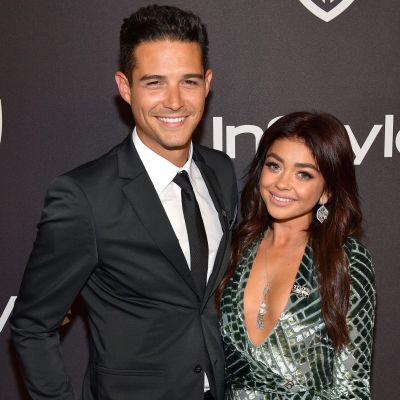 Sarah Hyland, an American actress, had a delightful bridal shower ahead of her wedding, over three years after she became engaged to her longtime partner Wells Adams in July 2019.

On June 5, the 31-year-old actress shared some highlights from her day on Instagram Stories, including a snapshot of a customized enamel box clutch with “Mrs. Adams” etched in gold letters on the side. Vanessa Hudgens, singer GG Magree, Grey’s Anatomy star Kimberly Daugherty, model Natalie Joy, actress Ashley Newbrough, Justin Mikita, who is married to Sarah’s Modern Family co-star Jesse Tyler Ferguson, and her M.O.H. Ciara Robinson were among those in attendance.

“Soooooo I finally had my bridal shower yesterday! Hosted by the most amazing Maid of Honor @ciaracrobinson“

Sarah donned a white body-hugging midi-dress with high-heeled shoes decorated with lovely bow accents to the occasion. In one scene, the 38-year-old groom-to-be surprises Hyland with flowers. After that, the pair played The Newlywed Game.

The connection between Sarah Hyland and Wells Adams

Sarah Hyland and Wells Adams initially fueled relationship speculations in 2017 when they were seen at Brandi Cyrus’ Halloween party dressed as Eleven and Dustin from Netflix’s Stranger Things. They began dating in October of that year, and Sarah stated in an interview with Jimmy Kimmel in 2018 that they met on social media.

“Have you seen the ‘Slide Into the DMs’ memes?” That. He slipped into my direct messages. He was a fan of [my] program, and I thought he was humorous. “When I saw him as the bartender, I thought, ‘That’s pretty sweet!'” 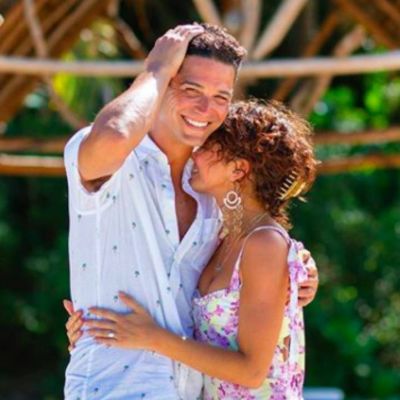 Adams’ attempts to privately contact her were characterized as “sexy,” but not “aggressive,” by Sarah Hyland.

“I was clearly single and thought, ‘This is pretty fantastic.’ “You’re being pretty direct,” she said at the moment. “But he was really confident and attractive, which I loved.”

The twosome decided to move in together in Los Angeles over the summer of 2018, taking the next step in their relationship. 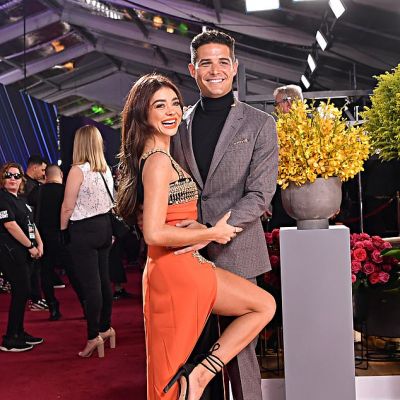 Sarah Hyland also thanked Adams for supporting her in managing renal dysplasia, a severe condition that once drove her to contemplate suicide. In an interview with Self magazine in December 2018, she stated:

“He’s seen me at my worst. I believe this is why I feel the most attractive in his eyes since he still thinks I’m lovely after all of this. To have to go through those obstacles at the very, very, very beginning of a relationship when you’re just getting to know a person was a pretty personal start.”

The couple had planned to marry in 2020 but had to postpone their wedding due to the coronavirus epidemic. 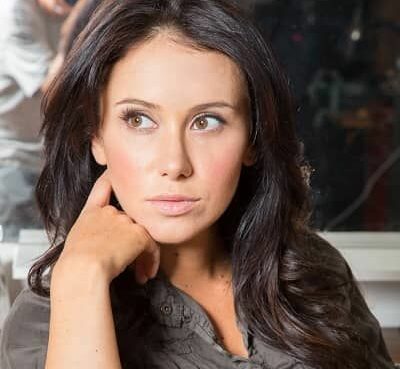 Jenn Sterger is a well-known television host, journalist, and model. Jenn Sterger has worked in a variety of modeling agencies and promoted a variety of brands throughout her career. She has also serv
Read More 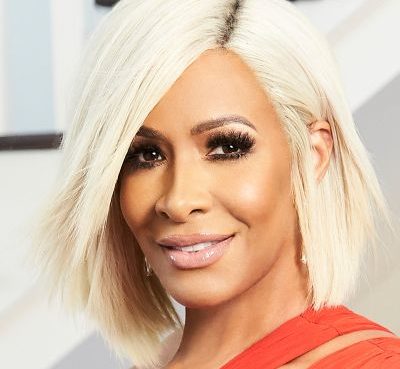 Sheree Whitfield- Everything You Need To Know About Her

Sheree Whitfield is a well-known television personality who has excelled in series such as The Real Housewives of Atlanta. Her performance in the film Scary Movie 5 was also fantastic. Quick Facts
Read More 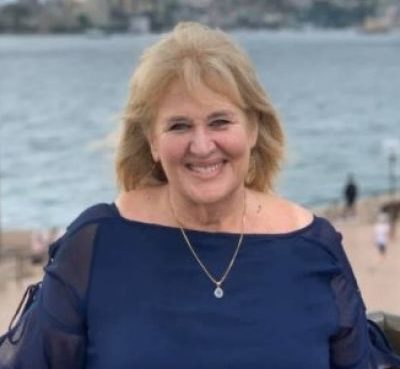