Alice Braga is a talented Brazilian actress and producer best known for her roles as Angélica in City of God, Karinna in Lower City, and Dolores in Only God Knows. She rose to prominence in recent years as Teresa Mendoza in the crime drama television series Queen of the South. She also served as a co-executive producer for the show.

Braga is reportedly a lesbian, and she is currently involved in a gay relationship with actress Bianca Comparato. These details also rule out the possibility that the actress is married to a man — questions like “is Alice Braga married?” Her fans have searched the internet extensively for her.

Braga and Comparato began dating in 2017, according to multiple online sources, making their relationship over four years old as of this writing.

Despite being together for so long, the two kept their relationship a secret until January 2020, when they reportedly confirmed the details.

While releasing the details, Braga’s statement implied that the couple’s closest friends and family were aware of the relationship and that they only kept it hidden from the public to keep their personal lives private.

Furthermore, because of her work, the Queen of the South star spent the majority of her time in the United States, whereas Comparato, who starred in the Netflix-exclusive series 3 percent, lived in Brazil. They were forced to manage a long-distance relationship as a result of this.

Comparato, Braga’s alleged gay partner, is a well-known Brazilian actress who has appeared in critically acclaimed films such as Como Esquecer in 2010 and Somos to Jovens in 2013.

The actress, 35, is the older sister of actress and presenter Lorena Comparato and the daughter of writer Doc Comparato.

Fans Are in Awe of Alice Braga and Bianca Comparato

Fans have continuously expressed their love for Braga and Comparato since their relationship became public. A dedicated fan page of Braga shared a series of the couple’s photos in a June 2020 tweet, emphasizing the importance of people sharing their love with the rest of the world.

Similarly, Braga’s Instagram fan page shared a photo of Braga and Comparato, along with their dog, happily posing for the camera.

A fan commented on the post, “Good day to you two young lady.”

There’s also a YouTube channel [titled: alice braga], which is presumably run by one of her many fans and contains a few videos of the couple, one of which is an online interview conducted during quarantine. They sat down together to interview one of their film industry friends in the aforementioned video. 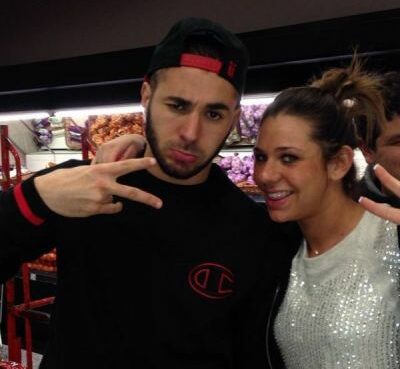 Lydia Benzema is well-known as the sister of Karim Benzema, a French professional footballer. He is a striker for the Spanish club Real Madrid as well as the French national team Karim Benzema is o
Read More 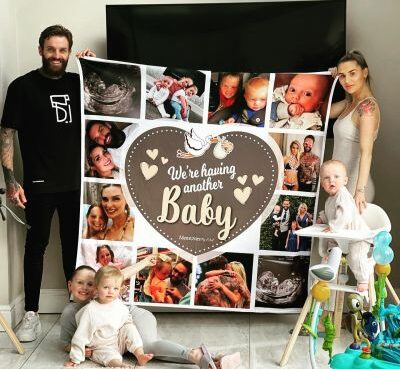 Aaron Chalmers and his girlfriend Talia Mia are having a great time! The couple, who had two children in the previous two years, are unyielding in their desire to have more children. They will now hav
Read More 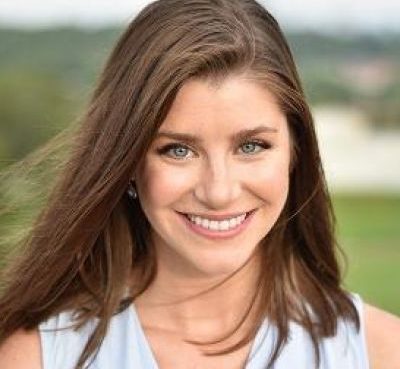 Kait Parker is a meteorologist, on-camera meteorologist, and weather program host. She is well-known for her contributions to Weather.com and The Weather Channel. In 2017, she was included to the Gris
Read More