Sal Vulcano, the star of Impractical Jokers, is recognized for his funny stand-up routines and TV series. He has been in the public eye for over a decade as a result of his comedy career.

He has shared much of his life through his jokes and concerts during this time. Vulcano, on the other hand, has kept his personal life hidden throughout his career.

As a result, many people are interested in learning more about his love life. There were even whispers that he was gay.

While there have been no reports of Vulcano revealing whether or not he is married, a Tumblr user offered an interesting story about the comic.

The person said they were at Vulcano’s gig in Boston when the Impractical Jokers star was spotted wearing a wedding band by the audience.

Someone in the audience yelled something about the ring, and the comedian allegedly revealed his marital status.

“He said something about how he usually keeps things like that private, but since it was brought up, he’d say something.” He only said how long they’d been together (8 years) and how much he adores her.”
Vulcano said his wife was at the performance, but they didn’t see her personally, according to the user.

While there was no mention of the comic’s wedding, the identity of Vulcano’s wife, Francesca Muffaletto, was disclosed. Muffaletto’s Facebook page also has a photo from January 2017 in which she and Vulcano are seen celebrating someone’s 30th birthday.

Vulcano has previously stated that he was engaged. Kelly said that Vulcano and his fiancee are the “sweetest” and “nicest” individuals during his visit on Robert Kelly’s You Know What Dude in June 2019. Vulcano expressed gratitude for Kelly’s words and made a remark about his fiancee. “She’s fantastic,” he exclaimed.

Eleonor Kerrigan, who was also on the show, praised his companion as “a fantastic dancer” despite the fact that the comedian said little about her.

It’s unclear when Sal Vulcano married Francesca Muffaletto, but their wedding is likely to have taken place on September 8, 2019.

On the Williams Sonoma website, she has a wishlist registry under her name, where she stated that she was looking forward to enjoying an event on the aforementioned date.

Sal Vulcano is still the subject of LGBT allegations, which come from his appearance on Sally Jessy’s Daytime Talk Show.

He revealed that he is gay there, and James Murray came out of the closet shortly after. Vulcano showed Murray lied as soon as he declared he was gay.

“It’s fantastic that my best friend James has come out of the closet.” I brought him here today for that reason. I’m not gay, but I knew that if I said I was, he’d admit to being gay.”

It was a major topic at the time, but it was eventually shown to be another of the absurd joke. Murray and Vulcano are not gay in reality. 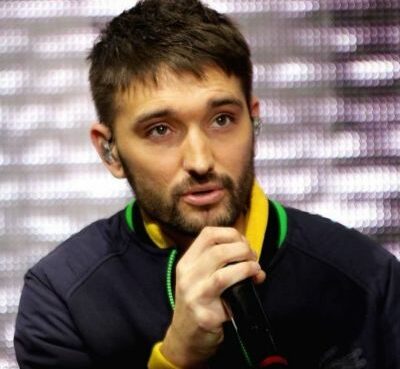 Tom Parker is the Wanted vocalist who died at the age of 33 after suffering glioblastoma, a kind of deadly brain cancer. On March 30, his wife Kelsey Hardwick confirmed the news on her Instagram accou
Read More 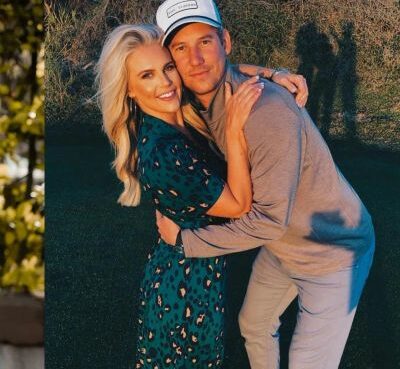 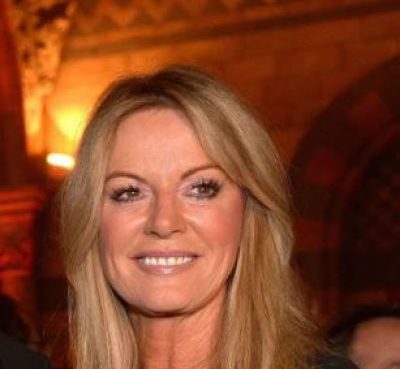 Ulla Sandrock is a children's book author and social worker from Germany. She is well-known as the wife of renowned football coach and manager Jurgen Klopp, who is now in charge of English Premier Lea
Read More