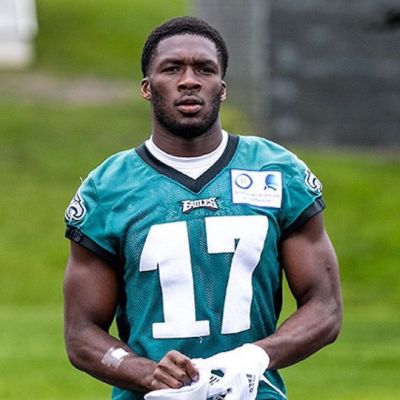 Previously, Nelson Agholor was open about his relationship with Viviana Volpicelli, frequently posting pictures of them on Instagram. The NFL player, however, deleted his social media accounts in late 2019, presumably to keep his personal life out of the public eye. “Can’t blame him; people treat athletes like absolute garbage,” a Reddit user implied, implying that the football wide receiver also chose to avoid unnecessary criticism from netizens about his performances. “Obviously, he hasn’t been good,” the user continued, “but he is still a human.” Meanwhile, as a result of his current private lifestyle, fans frequently inquire whether he has a wife or not.

Despite fan inquiries regarding Agholor’s marital status, there has been no official word from Agholor or any other credible source. As a result, it would be unjustifiable to speculate that the NFL star is now married and keeping it a secret — or that such an assumption would simply be baseless. Meanwhile, there have been rumors that Agholor is still dating his former girlfriend, Volpicelli, whom many fans believe to be the player’s future wife.

However, their relationship status is also unknown at the moment. Volpicelli is currently active on social media, particularly Instagram. However, in the recent past, she has also avoided sharing details about her love life on social media.

The Dating History of Nelson Agholor and Viviana Volpicelli

Agholor and his former girlfriend, Volpicelli, met at the University of Southern California and began dating. According to their social media pages, they both attended the same university in the mid-2010s. They were extremely expressive of their love for one another during the early stages of their relationship. They frequently used Instagram to discuss their relationship as well. Volpicelli once dedicated a post to her beau, writing, “To love someone is nothing; to be loved is something; to love someone who loves you is everything.” Agholor, likewise, demonstrated his affection and admiration for his girlfriend in his January 2018 post. “Walking into 2018 with my best friend and love of my life, I want to express my gratitude for dealing with me, not just this year, but every year since we met,” he wrote.

In another instance, after his former team, the Philadelphia Eagles won the NFC Championship Game, the New England Patriots player wrote a special message to his girlfriend. “I’m thankful for my teammates and the city.. a special shoutout to my soulmate and wonderful girlfriend for your support and sacrifice!” He wrote.

Who is Viviana Volpicelli?

Volpicelli is a native Californian and the daughter of Dr. Anton Volpicelli, an occupational medicine physician and managing physician at US Healthworks Medical Center in El Segundo, California. Diane Volpicelli, her mother, is a real estate manager. The diva is an Instagram model and blogger. On her blog, she discusses makeup, skincare, and fashion. 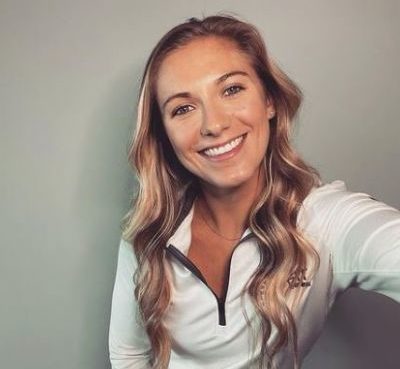 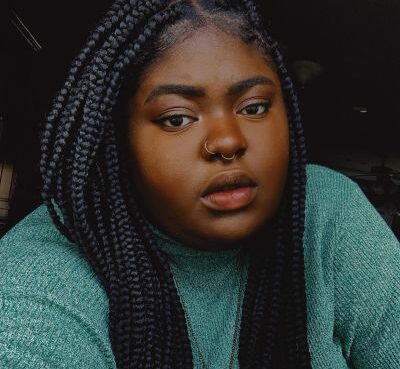 What Happened To Rapper Chika?

Chika made a comment on her Instagram story lately that alarmed her followers. She appeared to be on the edge of committing suicide, according to the statement. It said in one section: "I reached t
Read More Synyster Gates is a well-known musician who is most known for being the lead guitarist of the American heavy metal band Avenged Sevenfold. He is also a member of the band's supporting vocalists, havin
Read More