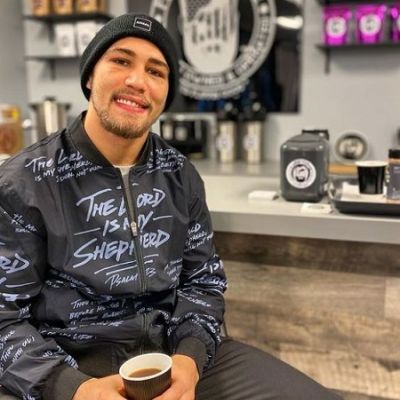 JP Buys, also known as ‘Young Savage,’ is a South African Mixed Martial Arts (MMA) fighter, UFC Athlete, and Instagram personality from Brakpan, Gauteng. He is currently fighting out of Las Vegas, Nevada, in the United States of America. On July 31, 2021, it was announced that he and her wife Cheyanne Buys aka The Warrior Princess became the UFC’s second married couple (Ultimate Fighting Championship).

Mark De La Rosa and Montana De La Rosa were the first married couple to appear on a UFC fight card in February 2019. By the time I finish writing this article, his pro-MMA record is 9-3-0 (win-loss-draw).

JP Buys, a very talented sports personality, was born to his parents in 1996, making him 25 years old as of 2021. His birthday is April 30th, and he is born under the Taurus sun sign, which is one of the earth signs. Buys was born in Brakpan, Gauteng, South Africa.

He has a special bond with his mother, Jacky Buys. On Mother’s Day, he wrote a post for her, saying how much he misses his mother and how much he wishes he could visit her back home. He grew up alongside his brother. JP Buys has even featured his father, Johan Buys, on his social media accounts several times.

Who is J.P. Buys dating? Young Savage and Cheyanne Buys ‘The Warrior Princess’ have been dating for quite some time. They met because they shared a common interest.

She began as friends and progressed to become best friends. He proposed to his girlfriend in 2019, and the couple married on June 29, 2019, in a private ceremony. They live in a luxurious apartment in Las Vegas, Nevada, with five pets, including three dogs named Kash, Angel, and Maya, and two pet cats named Benjamin.

JP Buys began his career when he was 19 years old. On July 10, 2014, he defeated Ntando Zama in his debut match at African Fight League 21, and he won. Later that year, on October 25, Buys defeated Leonard Gregory in Fightstar FC 9.

This MMA fighter also defeated TC Khusu and Norman Lekgothoane in a match in 2014. On February 28, 2015, he faced Jaydee Van Der Merwe in his next fight. JP Buys won every match in his early career. Young Savage’s last amateur fight was against Roevan De Beer, and he was declared the victor.

On July 11, 2015, he made his professional debut in EFC Worldwide 41, defeating Josemare Emerson Octavio with a Rear Naked Choke.

During the 2017 DW Contender Series, he competed against Joby Sanchez and lost. He defeated Gamzat Magomedov and Philippe Rouch in 2018.

JP Buys defeated Jacob Silva in Contender Series 2020, but he was defeated by Bruno Silva in UFC Fight Night on March 20, 2021. On August 5, 2021, he was scheduled to face Francisco Figueiredo, but the match was canceled. 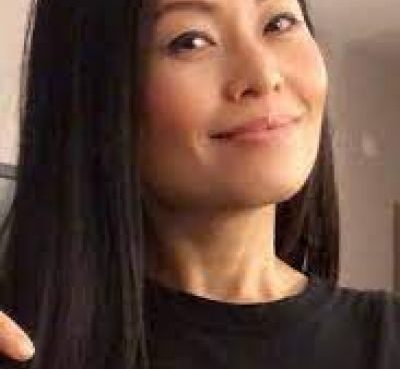 Shinmin Li is a pastry chef and TV actor from the United States. She rose to prominence as a judge on "Halloween Wars" (2011-present). She also owns the San Francisco bakery "I Dream of Cake." Aside f
Read More 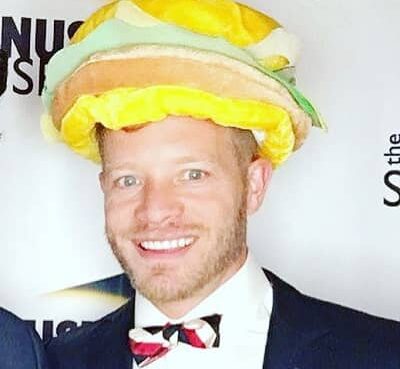 Jacob Villere is an American financier who rose to prominence after marrying Peter Porte, an American actor. Peter is well-known for appearing in The Young and the Restless and Baby Daddy, two long-ru
Read More 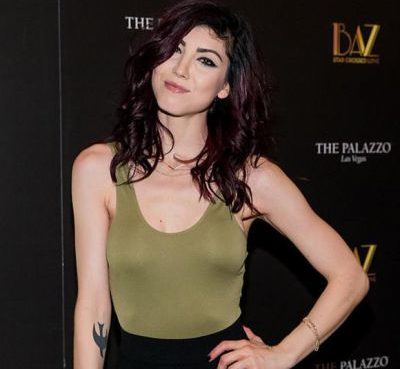 Briana Cuoco is a Ventura, California-born American actress, choreographer, dancer, and singer. This celebrity is well known for her roles in films such as The Flight Attendant (2020), Harley Quinn (2
Read More