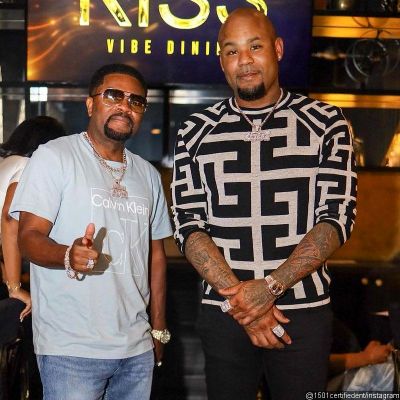 Megan Thee Stallion, an American rapper, has sued her record label, 1501 Certified Entertainment, for $1 million in damages. The singer, who has been fighting the label in court since February, has demanded royalties for her 2021 release, Something for Thee Hotties. Megan Thee Stallion claims in her updated case that 1501 owes her money owing to “underpayment of royalties.”

The label also “wrongfully [allowed] for excessive marketing and promotion charges to be deducted from amounts owed to Megan under the recording agreement,” according to the complaint. Megan had sued the label earlier in February over a disagreement about what constitutes an album.

Megan Thee Stallion’s updated complaint accuses 1501 of piracy as well, noting that Traumazine leaked shortly after the label was provided with a link to the project prior to its release. The label, on the other hand, has denied the claim, claiming that a loss in Megan’s earnings would also result in a loss for the label.

J Prince, the founder of Rap-A-Lot Records, has now spoken out in support of 1501 CEO Carl Crawford. He resorted to Instagram to blast Megan Thee Staliion and her management firm, Roc Nation. Prince shared a selfie with Carl Crawford. He said in a statement:

“For years, we have quietly watched as MTS and her Roc Nation management lied about Carl Crawford and his 1501 label. Carl found, created, and completely funded MTS early in her career, which resulted in a life-changing distribution partnership with 300 Entertainment.” 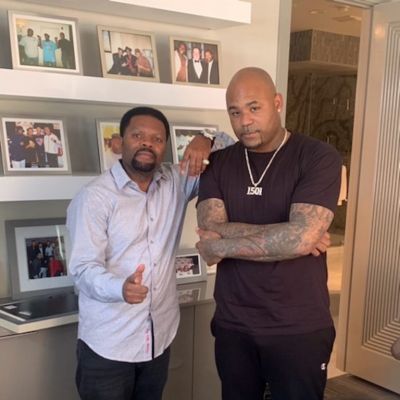 Prince went on to say:

“From the beginning, long before MTS was a household brand, 1501 graciously decided to pay Megan 40% of its PROFITS, which is much more than the normal record royalty that a new artist gets from a record company.”

“Any effort by MTS or RN to depict a contract that gives a new unknown artist with 40% of the label’s PROFITS as unreasonable or unjust is categorically untrue and antithetical to music industry practices or standards.” Indeed, we have reviewed multiple RN contracts, and RN pays its new artists a usual royalty that is substantially lower than the 40% PROFITS that 1501 promised to give Megan.”

Megan Thee Stallion claims her next album Traumazine fulfills her contract with 1501 Records.

Megan Thee Stallion sought a Texas court on August 22 to decide that her forthcoming album Traumazine fulfills her contract with 1501 Certified Entertainment. Her updated complaint seeks $1 million in damages from the 1501 label in Houston. She claims the label stifled her career and took advantage of her, which Prince denies.

“Something for Thee Hotties fulfills the definition of ‘Album’ under the recording agreement since it is not less than forty-five (45) minutes in length,” Megan’s counsel had argued. According to Megan’s attorneys, the sole criteria under Megan’s contract to determine what defines an album is a duration of 45 minutes or more. 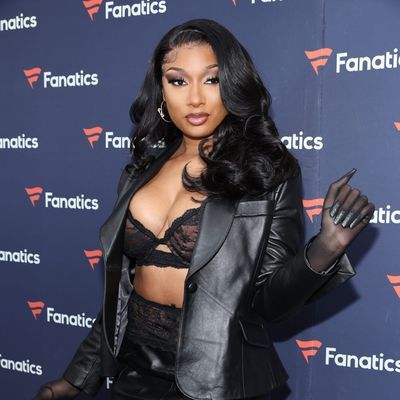 1501 Certified Entertainment has already sued the musician, claiming she owed them millions under their 2018 contract. According to the complaint, Something for Thee Hotties does not qualify as an album since it comprises previously released songs. Megan would be released from her contractual responsibilities to 1501 if the court rules in her favor. The singer will be entitled to depart the label in accordance with the terms of the recording contract she signed in 2018.

According to Steven Zager, a legal representative for 1501 Certified Entertainment, the company is currently deciding whether Traumazine could be considered an album. Zager argued that even if Traumazine qualified, Megan would still be required to complete at least one more full body of work to satisfy her contract.

Megan has a history of suing her record company 1501 and J Prince. Earlier in March 2020, the musician filed a complaint against 1501 Certified Entertainment and J. Prince, alleging them of preventing her from releasing new songs because she wanted to renegotiate what she saw to be an unjust contract she signed at the start of her career.

“When I signed, I had no idea what was in my contract.” I was in my twenties. I was around 20 years old. I don’t know anything in the deal. So when I joined Roc Nation, I was given genuine management. I hired actual attorneys, and they said, ‘Did you realize this is in your contract?'”

Like for this man to keep getting on the internet with his back up to talk like he made me is ridiculous… was you writing my songs ? Were you with me in my dorm room recording me rapping ? What abt all that rapping out side my mamma car ? Think cyphers?? I ain’t even know YOU

She went on to explain why she wasn’t permitted to release new music:

“It’s basically a hungry game.” It’s essentially simply avarice. I wasn’t attempting to escape the label. Wasn’t attempting to avoid giving someone money that they believe they are entitled to. “All I wanted to do was renegotiate some s-t.”

Crawford has previously rejected the charges. Megan Thee Stallion dismissed the accusations in February of this year. 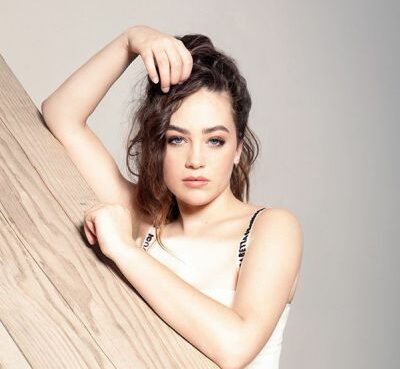 Who Is Mary Mouser From “Cobra Kai” Season 5? 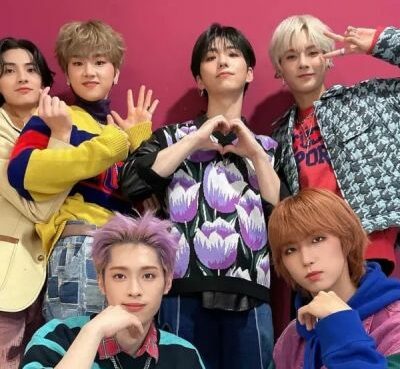 JYP Entertainment has announced a new release date for Xdinary Heroes' second mini-album, Overload, on November 6, 2022. Fans will not have to wait long since the album's release date is just five day
Read More 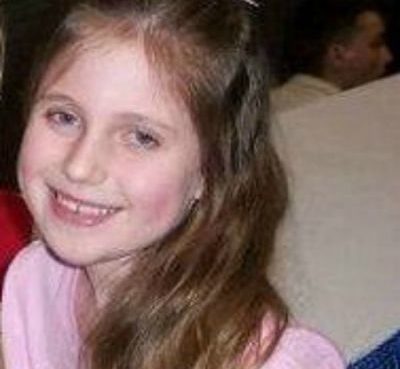 Noah Earles is a child star best known as the daughter of Jason Earles.  Earles is an American actor and comedian best known for his roles as Jackson Stewart in Hannah Montana and Rudy Gillespie in th
Read More