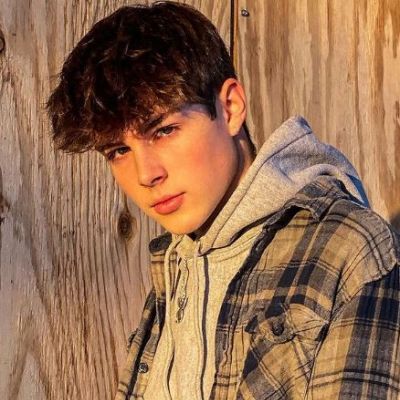 Jackson Dean is a well-known American actor, model, TikToker, YouTube star, entrepreneur, and social media personality. He rose to prominence on TikTok for his entertaining content on his self-titled account.

He is also very active on YouTube, where he has posted a number of videos. He amasses a sizable fan base on other social media platforms as well. Dean also owns his own clothing store, where he sells a variety of clothing and accessories at various prices.

Jackson Dean was born in the United States of America on July 2, 2003. He and his family are currently residing in Los Angeles, California, USA. Cancer is the zodiac sign of the 18-year-old TikTok star (as of 2021).

Jackson Dean has not revealed the names of his father or mother. He has, however, featured his mother in a TikTok video but has not revealed her name. We discovered the photo of his mother on his social media account. His younger brother has appeared in some of his videos as well. Jackson is of American nationality and belongs to the white ethnic group.

Who is Jackson Dean dating? Jackson has a charming smile that has the potential to win the hearts of millions of young women. He is a young and talented actor. Many girls follow him on social media to see his regular posts and images. Jackson has not disclosed his marital status on any social media platform.

Dean wants to advance his career and is putting all of his efforts into it. He is, however, still single, and it is possible that he is looking for a better companion.

Jackson Dean operates his TikTok account as jackson dean. As of June, he had approximately 4.5 million fans. To impress his fans, he mostly uploads lip-sync, reaction, and point-of-view videos. Every one of his videos receives thousands of views.

One of his videos, titled ‘Your boyfriend doesn’t want you to worry about other girls,’ quickly surpassed a million views. This video was made in May of 2020. Aside from that, he’s started making reels for Instagram.

‘We Robbed The Drive-Thru! (Prank)’ was the title of his first video. It has received the most views (88k) until June 2021. On his channel, he has only 5 videos. His most recent video, titled ‘Reacting to our Old Cringe Tiktoks (ft. Bryce Parker and Jacob Day),’ has 27k views.

Under the guise of ‘Vivid Management,’ Jackson runs an online fashion brand. He sells a wide range of clothing and accessories, including T-shirts, Hoodies, Face Masks, Shorts, Trousers, Pants, Hats, and many others. Every item is of high quality and reasonably priced. 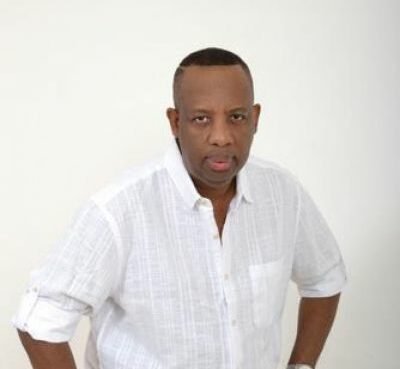 Memin El Sucesor was a prominent West Indian singer, bachata performer, composer, and guitarist. He was well-known for his contributions to music and singing. The Memin El Sucesor has written several
Read More 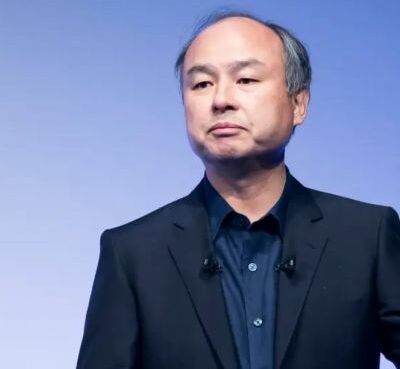 Who Is Masayoshi? Wiki, Age, Wife, Net Worth, Ethnicity, Career

Masayoshi is a Japanese businessman and investor. He purchased a 76 percent stake in Sprint through his Softbank holdings. According to Forbes, despite having the distinction of losing the most money
Read More 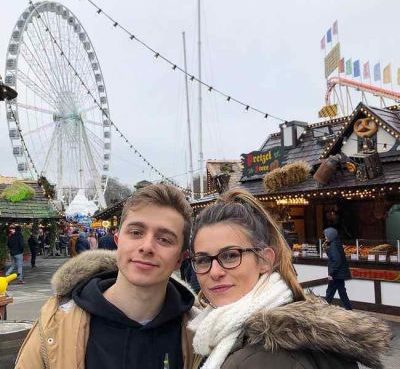 Chris Dixon is a YouTuber from the United Kingdom who is well-known for his excellent gaming commentary. Chris Dixon provides entertaining commentary on the FIFA video game and has collaborated with a
Read More