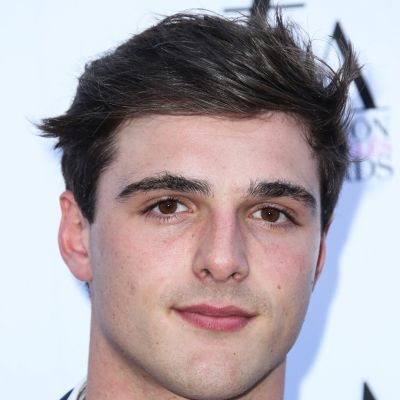 Jacob Elordi is an Australian actor best known for his role as Noah Flynn in the Netflix film “The Kissing Booth.” He showed a keen interest in acting and began acting during his school years, appearing in a number of stage productions.

His first acting project was a musical called ‘Seussical,’ in which he played the role of the Cat in the Hat and also sang. His interest in acting grew stronger as he grew older. He was heavily influenced by Heath Ledger, another Australian actor who had already made a name for himself in Hollywood. As a result, he made his big-screen debut in 2017 with a small role in the film ‘Pirates of the Caribbean: Dead Men Tell No Tales.’ He shot to fame as Noah Flynn in ‘The Kissing Booth.’

Who Is Jacob Elordi?

Jacob Elordi was born on June 26, 1997, in Brisbane, Australia. He was born to his father, John Elordi and his mother Melissa Elordi. Jacob grew up with two sisters, Isabella and Jalynn. He is currently 23 years old, and his zodiac sign is Cancer.

How Tall Is Jacob Elordi?

Jacob Elordi is of Australian nationality. He is a devout Christian of Spanish descent. Jacob also stands 6 feet 4 inches (1.93m/193cm) tall and weighs around 86 kgs (190lbs). He has a mesomorph body type. He has brown eyes and brown hair, which make him look even more attractive.

Jacob Elordi attended St Josepha Nudge College, where he began his acting training. Jacob, in addition to participating in sports and extracurricular activities, was a film buff. He also played rugby, which helped him maintain a certain level of fitness. During his school years, he pursued acting in addition to academics. He was interested in many aspects of art and did some photography in high school. He was also in the school play. His first school performance was in the musical ‘Seussical,’ in which he played the Cat in the Hat. By the time he was in college, he had begun auditioning for full-fledged acting roles. He landed a few roles but didn’t find anything concrete.

As a child, he admired Australian actor Heath Ledger. Other Australian actors, such as Hugh Jackman and Nicole Kidman, were already making a name for themselves in Hollywood, and Jacob decided he wanted to follow in their footsteps.

Who Is Jacob Elordi Dating?

Jacob Elordi is a socially active young man. He has been outspoken about his dissatisfaction with America’s current gun laws. He has frequently been photographed protesting against the laws. Jacob is also a supporter of a variety of other causes. In terms of love, he dated his co-star from the film ‘The Kissing Booth,’ Joey King. He is currently rumored to be dating actress Zendaya.

How Did Jacob Elordi Pursue His Career?

Jacob Elordi’s professional acting career began in 2015 with the short film ‘Carpe Liam.’ He played the titular role of ‘Liam’ in the film. He then appeared in another short film, ‘Max & Iosefa,’ in which he played the lead role of Max. He also became interested in other aspects of filmmaking and worked as a writer for the film. Jacob did not want to limit himself to acting and believed he had a more artistic side to his personality. Similarly, in 2017, he played St. Martins Marine in the film ‘Pirates of the Caribbean: Dead Men Tell No Tales.’

Following the film’s release and success, Jacob became an overnight sensation. His social media following skyrocketed, and he became a national hero. Jacob soon began to receive offers for lead roles in films and television series.

How Rich Is Jacob Elordi?

Jacob Elordi began his career in the entertainment industry. His film ‘The Kissing Booth’ gave him a name, fame, and popularity. Along with that, he is able to earn a good living. Jacob Elordi’s net worth is estimated to be $1 million as of February 2023. 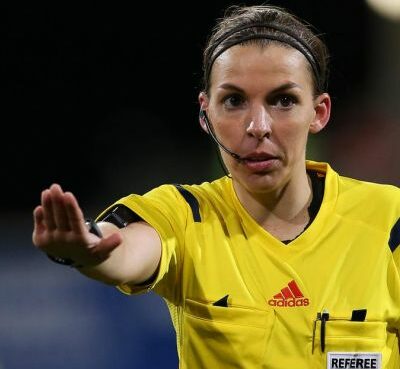 Stéphanie Frappart (born 14 December 1983) is a French football referee. Since 2009, she has been on the FIFA International Referees List and has officiated in a number of high-profile games. In 2019,
Read More 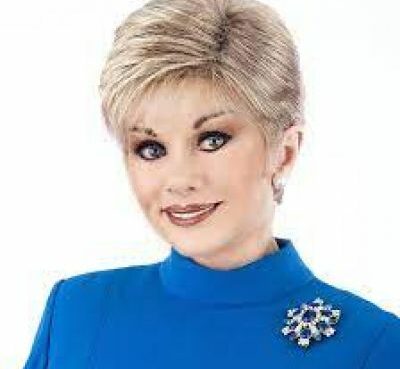 Dee Simmons, also known as Mama Dee, is a television personality. Simmons rose to fame as the mother of D'Andra Simmons after appearing on the reality show The Real Housewives of Dallas, which is know
Read More 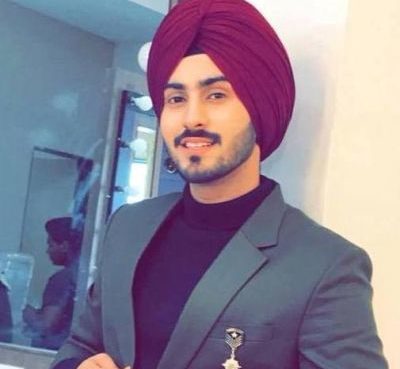 Rohanpreet Singh is a singer, model, television personality, and film actor from India. In 2007, Rohanprett Singh competed in the "Sa Re Ga Ma Pa L'il Champs." Similarly, he is well-known as the husba
Read More