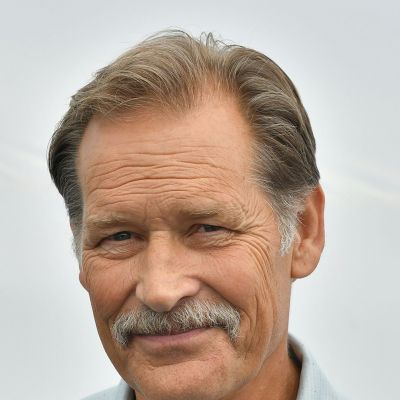 Who Is James Remar? Age And Biography

William James Remar was born on December 31, 1953, in Boston, Massachusetts, USA, to S. Roy Remar, an attorney, and Elizabeth Mary, a mental health state official, while his paternal grandparents were Russian Jewish immigrants with the surname Remarman. James attended John Ward Elementary School before transferring to Newton North High School, where he studied acting at the Neighborhood Playhouse School of the Theatre.

How Did James Remar Pursue His Career? Professional Life

Remar decided to become an actor at the age of seven after seeing Stanley Kubrick’s Oscar-winning film “Spartacus” (1960), starring Kirk Douglas, Laurence Olivier, and Jean Simmons, and received his first role in the 1978 drama “On the Yard.” James’ second film put him on the map when he played the sexually aggressive and violent character Ajax in Walter Hill’s cult film “The Warriors” (1979), which helped him land more roles, usually as villains. Aside from aggressive roles, Remar appeared as a homosexual in William Friedkin’s “Cruising” (1980), alongside Al Pacino, and as a young Cheyenne Windwalker in “Windwalker” (1980). In 1982, James played sociopathic murderer Albert Ganz in Walter Hill’s Golden Globes Award-nominated film “48 Hrs.” starring Nick Nolte and Eddie Murphy, and he also appeared as a supporting actor in Francis Ford Coppola’s Oscar-nominated “The Cotton Club” alongside Richard Gere, Gregory Hines, and Diane Lane (1984). Remar then appeared in the action film “Quiet Cool” (1986), “The Dream Team” (1989) with Michael Keaton, Christopher Lloyd, and Peter Boyle, and “Drugstore Cowboy” (1989) with Matt Dillon and Kelly Lynch, before wrapping up the 1980s with Gus Van Sant’s “Drugstore Cowboy” (1989).

James was cast as Corporal Hicks in the Academy Award-winning science-fiction/horror film “Aliens” (1986), but was replaced by Michael Biehn due to Remar’s drug problem, with director James Cameron claiming that he fired Remar due to creative differences, which was the story for several years, but the truth is that James struggled with addiction at the time. In 1990, James played Preston in the “Tales from the Darkside: The Movie” segment “Lover’s Vow,” and in “White Fang,” he co-starred with Ethan Hawke (1991). In the 1990s, he appeared in a number of films, the most notable of which were “Blink” (1993), starring Madeleine Stowe and Aidan Quinn, and “Renaissance Man” (1994), in which he co-starred with Danny DeVito. In the mid-1990s, James appeared in “Miracle on 34th Street” (1994), “Boys on the Side” (1995), and Jean-Claude Van Damme’s “The Quest” (1996), as well as Lord Rayden in “Mortal Kombat: Annihilation” (1997). Remar’s first significant involvement with television came in 1997, when he co-starred with Jim Belushi in the crime series “Total Security,” appearing in 13 episodes. He would later work on television more frequently than earlier in his career.

Aside from “Sex and the City,” Remar is best known for his role as Harry Morgan in the Golden Globe-winning show “Dexter,” in which he appeared in 96 episodes from 2006 to 2013. The series’ success and subsequent popularity helped James earn a lot of money, but he also had roles in blockbuster movies like “RED” (2010), starring Bruce Willis, Helen Mirren, and Morgan Freeman, and “X-Men: First Class” (2012). (2011). In 2012, Remar appeared in Quentin Tarantino’s Oscar-winning film “Django Unchained,” alongside Jamie Foxx, Christoph Waltz, and Leonardo DiCaprio, and in six episodes of the Golden Globe-winning series “Grey’s Anatomy” (2013-2014). Remar worked on “State of Affairs” from 2014 to 2015, and most recently in the show “The Path” (2017-2018), while James is currently working on “Black Lightning” (2018- ), in which he plays Peter Gambi. Remar is currently working on Quentin Tarantino’s “Once Upon a Time in Hollywood” (2019).

How Rich Is James Remar? Net Worth & Income

James Remar’s net worth has grown significantly over the years as a result of his work in film and television, with over 150 on-screen credits to his name. So, have you ever wondered how wealthy James Remar is right now, in early 2019? According to reliable sources, Remar’s net worth is as high as $6 million. However, with 40 years of acting experience behind him, Remar will undoubtedly continue in his career, and he is reportedly looking forward to 50 years on the big screen.

Who Is James Remar Dating? Relationship And Affairs

James Remar has been married to Atsuko Itsuki since 1984, and they have a son named Jason Remar and a daughter named Lisa Remar; despite the fact that they appear to be still married, he is reportedly dating Yuka Kojima and has been seen with her in public. In his spare time, James enjoys photography, golf, and scuba diving, but he has no social media accounts and prefers to keep his personal affairs private. 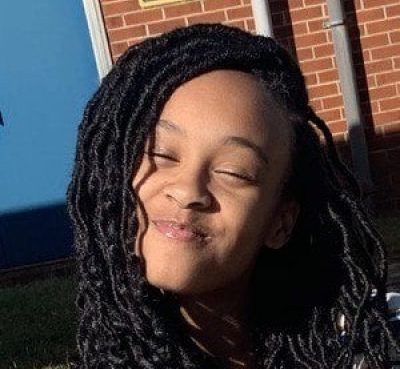 Loco Laii is an Instagram celebrity from the United States. Loco Laii is best known on the internet for posting short lip-syncing, dancing, and gymnastics videos to her Instagram account. On the platf
Read More 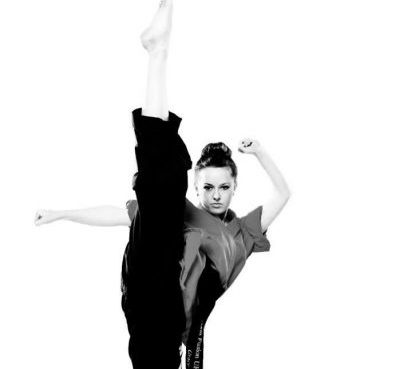 Grace Bruce is a Beauty vlogger known for her self-titled YouTube channel where she gives style, fitness, and makeup tips. In 2011, she competed on Britain's Got Talent alongside her sister, reaching
Read More 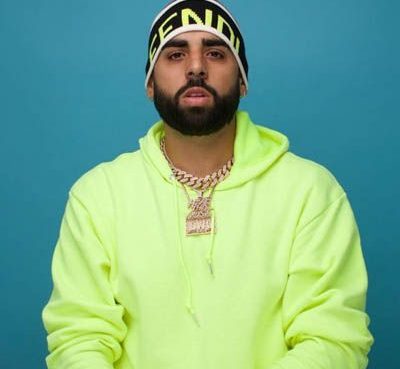 DJ Luian is a Music producer and reggaeton DJ who rose to fame on social media with hits like "Panamuir," "Webcam Remix," and "Funeral De La Canoa." He has collaborated with well-known artists such as
Read More