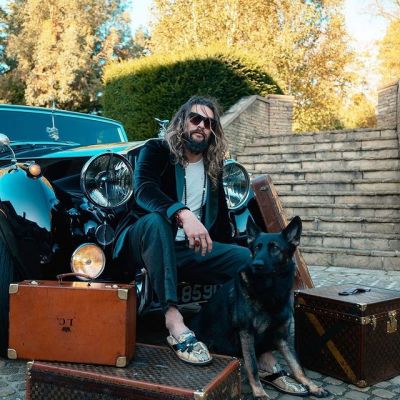 Jason Momoa and his wife, Lisa Bonet, have announced their separation. The couple began dating in 2005 and were married in October 2017. On January 12, 2022, the Aquaman star shared a joint statement on Instagram in which the couple confirmed they were “divorcing in marriage.” We have all felt the squeeze and changes that have occurred during these transformative times. A revolution is underway, and our family is not immune… “We are sensing and growing as a result of the seismic shifts taking place,” the joint statement read. Additionally, the pair stated that they chose to announce their separation “not because we believe it is newsworthy” but rather to “enable us to live our lives with dignity and honesty.” “Our love continues to evolve in the ways it wishes to be known and lived,” the couple added. “We liberate one another to be who we are learning to be.”

Jason Momoa And His Wife Are Committed To Collaborative Parenting

While Momoa, 42, and Bonet, 54, have chosen to divorce as husband and wife, they are not abandoning their parental responsibilities. The couple has two children from their sixteen-year relationship. They welcomed their first child, a daughter named Lola Iolani Momoa, in 2007 and a son named Nakoa-Wolf Momoa in 2008. Additionally, the now-former Hollywood couple stated in their joint statement that they would remain “unwavering” in their commitment to their children. “Explaining to our children… what is possible,” they added.

In 2021, during an interview with ET’s Lauren Zima, Momoa discussed his children and how he wished to see them in the future. He expressed his desire for his children not to follow in his footsteps and end up in Hollywood. Rather than that, he wanted to see them pursue other goals in life.

To begin with, Momoa and his wife, Bonet, reportedly met in the early 2000s through mutual friends at a Los Angeles jazz club. In a 2018 interview with Net-A-Porter, Bonet recalled that moment and stated that they “have been together” since then. What I admire about Jason is that he is an alpha male who embodies the values of love and family. And to circle back to my own wounds, growing up without a father, and then to be completely met by a man of that stature, is truly incredible, “she later said of the Game of Thrones star.

Meanwhile, Momoa has long been a fan of Bonet and admitted in a 2019 interview with Esquire that his wife was his childhood crush during her time on The Cosby Show. I mean, I did not inform her of this. I didn’t inform her of my stalking until after we had the children,” he joked, adding, “When someone says something isn’t possible, I’m like, ‘Listen here, I married Lisa Bonet.’ Any [expletive] thing is possible.”

However, despite their close relationship, living together, and having children, they did not marry until 2017. The couple was reportedly married in secret at their Topanga, California, home. 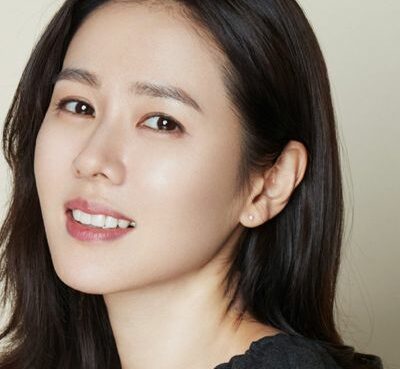 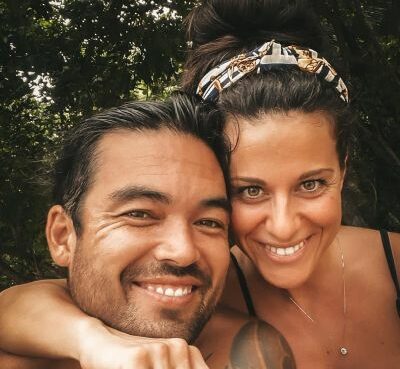 Who Is Colin MacRae Girlfriend?

Colin MacRae, the star of Below Deck Sailing Yacht, has found someone special and has been in love with her for about a year. Colin MacRae has revealed his girlfriend Silvia Latini to his followers on
Read More 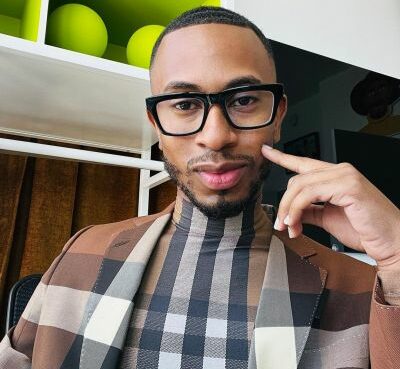 Kalen Allen Will Be Featured As The Host Of “Snack On This!”

Snack on This!, a documentary reality series, will debut on the Cooking Channel on October 19 at 8 p.m. ET. The program will show viewers how sweets are produced behind the scenes. It will provide the
Read More