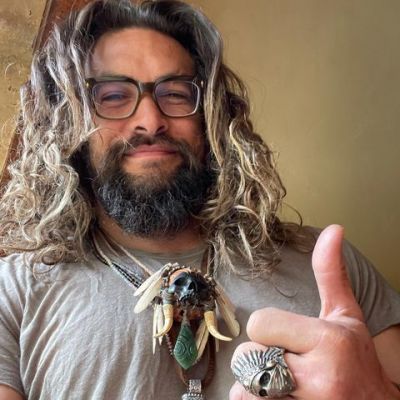 After being chastised online, American actor Jason Momoa has apologized for snapping photographs inside the Sistine Chapel. The 42-year-old actor has been filming in Rome, which borders Vatican City, for his next film Fast And Furious 10: Fast X, and took some time off to accompany his film’s cast and crew members to a private tour of the chapel. However, after recently posting shots from inside the structure on Instagram, Jason Momoa was chastised by followers who pointed out that the public is not normally permitted to take photographs inside.

Jason Momoa apologized for his behavior upsetting people. He stated:

“I would never do anything to offend someone’s culture. If I did, please accept my apologies. That was not my objective. I paid for that quiet time and made a generous gift to the church. I adore you. I apologize if I insulted you.” 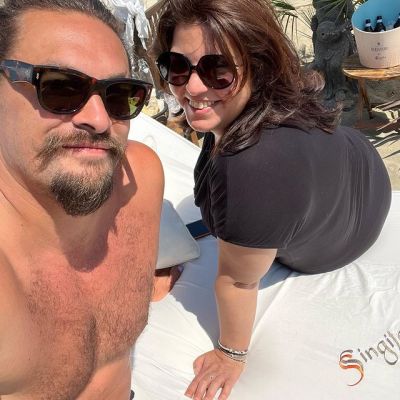 Jason Momoa suffers internet backlash for photographs of the Sistine Chapel; the actor makes an apology.

Netizens have criticized Momoa’s photos from the Sistine Chapel. Some of them said that tourists are not permitted to take photos inside the church.

“We, as ordinary individuals, are not permitted to video inside the Sistine Chapel.”

“We can’t take pictures, but celebrities can. It’s not fair, and I have nothing against Jason.”

As a result, the actor publicly apologized for taking photos in the Sistine Chapel. Following condemnation over his photos, the Game of Thrones actor apologized in a video posted to JustJared. 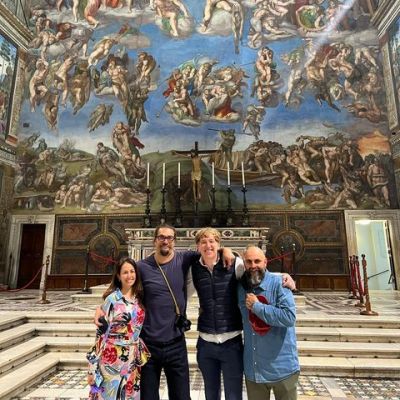 Jason Momoa said at the start of the video that he never meant to offend anyone’s culture.

“I came here when I was around 19 or 20 to see the Sistine Chapel. I’ve always wanted to go, and now that I can, I made a generous gift to accompany my friends and crew since we only had a few days off to see these sights.”

Jason Momoa went on to claim that he discovered several visitors who wanted to snap photographs with him and requested permission from the authorities.

Why is photography prohibited in the Sistine Chapel?

The true reason, according to Your Mileage May Vary, goes back to 1980, when Vatican authorities decided to embark on a large-scale, complete restoration of Michelangelo’s work in the chapel. The cost was too expensive. They looked for a third party to assist pay for the project, and the top bidder was Japan’s Nippon Television Network Corporation, which provided $4.2 million for its restoration.

In return for supporting the restoration, Nippon TV got the exclusive picture and video rights to the restored work. All photographs and films of the actual restoration process may only be captured by Takashi Okamura, a photographer commissioned by Nippon TV. The transaction infuriated Vatican inhabitants; nevertheless, the Nippon photographer clicked on several high-resolution photographs that displayed a mega-detailed glimpse behind the renovation, which won the critics over.

As a consequence of their arrangement with the Vatican, Nippon TV was allowed to produce a number of documentaries, art publications, and other projects using rare photos and video footage of the Sistine Chapel restoration. The exclusivity, however, was not supposed to stay forever. Photography was technically restricted for three years after each stage of restoration was finished. So, if a work was finished in 1985, photos may have started in 1988. 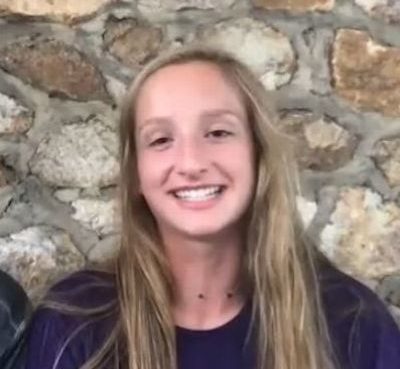 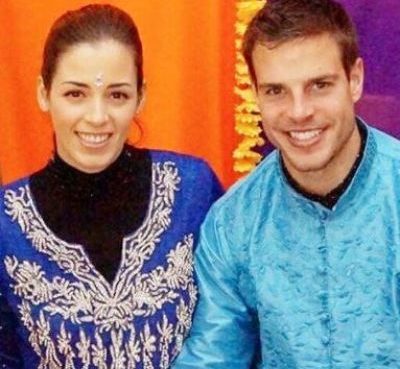 Adriana Guerendiain is popularly known as Cesar Azpilicueta's. Cesar, real name Cesar Azpilicueta Tanco, is a Spanish footballer who plays as a right-back or center-back for the Chelsea club and the S
Read More 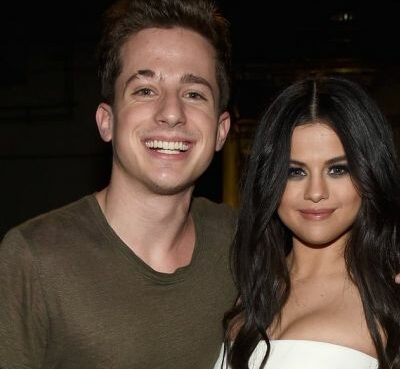 Who Has Charlie Puth Dated In The Past?

Charlie Puth announced on TikTok on Thursday that his new song, That's Hilarious, will be released in April. The One Call Away singer stated in a brief video on the social media site that the song is
Read More