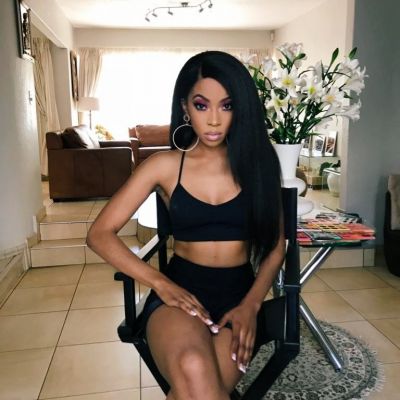 Tupac Amaru Shakur, aka Tupac, was a well-known American songwriter and rapper. He had a successful musical career and amassed a fortune as one of the most influential rappers. He was also well-known for his high-profile romantic relationships.

Tupac Wanted To Have Children

Tupac was married to Keisha Morris for a short time, but the couple had no children. Tupac’s former wife, Keisha, told Source Magazine in an interview that he wanted to have children with her. The rapper shocked his publicist and other team members when he revealed that he and Morris were planning to have children.

Furthermore, Keisha stated that she had never heard him discuss topics such as marriage or children before. But after they married, he even chose the names for their children. Despite their plans to have children, the married couple divorced only a few months after their wedding. Tupac had no confirmed children, at least not with his ex-wife.

Fans, however, believe he has a secret child, a daughter named Jaycee Shakur. Aside from that, not much is known about Tupac Shakur’s alleged child.

As previously stated, people have assumed that Jaycee Shakur, who shares Tupac’s surname, aka 2Pac, is his daughter. Aside from that, there is no concrete evidence that the rapper had any children. However, in 2020, an Instagram account called Jaycee Shakur appeared, leading fans to believe that Tupac had a daughter. Furthermore, Jaycee is honoring her father’s legacy, according to the Instagram description.

Furthermore, Jaycee’s first Instagram post is a photo of her father carrying a child. She also shared a photo of herself with her father and grandmother, Afeni Shakur. Many people, however, believe that the baby in the picture is the late rapper’s niece, not his alleged child.

So, is Jaycee Tupac’s daughter from his marriage to Keisha Morris, whom they have kept private? Or is she his daughter from a previous relationship? To all of Tupac’s fans and followers, it’s certainly a big mystery.

Another woman claimed to be Tupac’s daughter

While it has always been unclear whether Jaycee Shakur is Tupac’s child, further confusion has arisen after a young woman claimed to be his daughter. In July 2021, a woman using the username @boogiebentley posted a video on TikTok claiming to be Tupac’s daughter.

She captioned the video with the phrase “I’m not going to tell it again,” followed by various hashtags. Several Tupac fans flooded her comment section, accusing her of lying. Some speculated that she couldn’t be his daughter if she was only 18 years old, as the rapper died in 1996 at the age of 25.

In addition, the woman posted another video in response to a comment that said he looked her up and she is not his child. In that video, she displayed a photo of herself that she discovered while searching for “Tupac’s daughter.” Furthermore, she has stated in her Instagram bio that she is his daughter.

It’s unclear whether the girl in the TikTok video is Tupac’s daughter or if she’s just looking for attention. Unfortunately, this has left Tupac’s fans even more perplexed about his life. Nonetheless, they are interested in determining which of the two women claiming to be Tupac’s daughter is telling the truth.

So, what are your thoughts? Is Tupac’s daughter a secret? Are Jaycee Shakur and the woman claiming to be Tupac’s daughter on TikTok telling the truth? Despite the fact that it is one of the most popular conspiracy theories in the music world, it appears that we are no closer to discovering the truth. But let’s hope we find out soon who Tupac’s child is or if he has any. 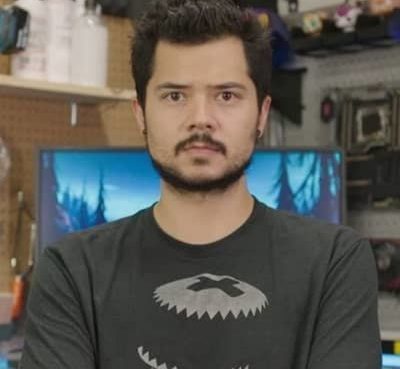 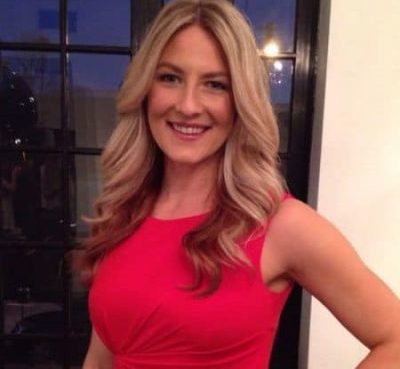 Who Is Sharee Hough? Facts You Don’t Know About Her 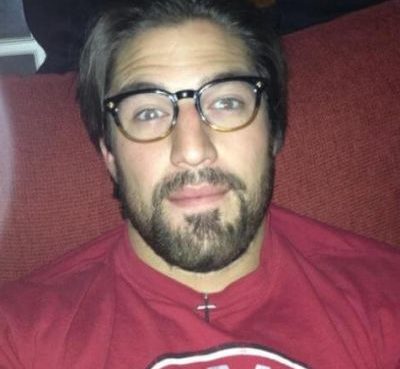 How Did Riki Johnson Lose His Two Jobs? Find Out The Real Reason Behind It