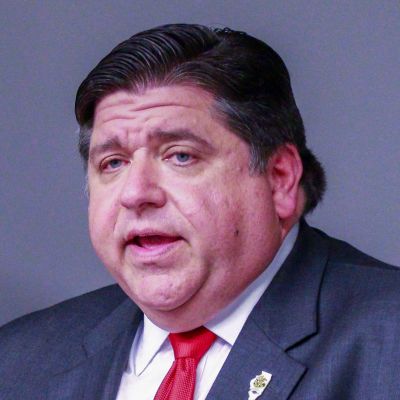 The 43rd Governor of Illinois was the well-known American businessman, politician, and philanthropist Jay Robert JB Pritzker. He is also well-known for being the managing partner and co-founder of the Pritzker Group. He is one of the Pritzker family members who received the Hyatt Hotel Chain.

JB Pritzker was born in Atherton, California, on January 19, 1965. He was born to Sue and Donald Pritzker, who is Jewish. Anthony Pritzker and Penny Pritzker are his two older siblings. JB Pritzker finished his high school education at the boarding school Milton Academy in Massachusetts. He later enrolled at Duke University, where he earned an A.B. in political science. JB obtained his J.D. at Northeastern University School of Law. He is a well-known lawyer and a member of both the Illinois State Bar Association and the Chicago Bar Association.

The Pritzker Group Venture Capital, one of the biggest venture capitalists centered in the Midwest, was created by JB Pritzker in the year 1996. The business became one of the quickly expanding e-commerce and managed services-focused technology enterprises. More than 100 businesses were purchased by his company. Additionally, he was a key figure in the foundation of the Illinois Venture Capital Association. JB Pritzker co-founds the Pritzker Group Private Capital with his brother Tony, and the enterprise develops into one of the family’s expanding businesses.

JB Pritzker is not just a businessman but also a philanthropist. He supports programs and cutting-edge research that benefit underprivileged youngsters. He also sponsored the formation of the Pritzker Consortium for Early Childhood Development.

In the 2008 presidential race, JB Pritzker also served as Hillary Clinton’s national co-chairman. He also backed President Barack Obama in the presidential election of 2008 and worked to coordinate the Obama and Clinton camps in Illinois. He established Democratic Leadership, a government agency with the mission of drawing people to the Democratic Party. He was a politician who held numerous roles. In 1998, he ran for the US Congress, mainly focusing on the themes of education and gun control.

JB Pritzker had a $4 billion total net worth. He is a well-known Chicago-based private businessman who is also the co-founder and managing partner of the Pritzker Group, which contributes to his enormous net worth. He earns a large sum of money that quickly boosts his net worth as one of the family members who owns the Hyatt Hotel chain. His opulent mansion and collection of expensive vehicles raise the value of his net worth.

JB Pritzker is an American entrepreneur, philanthropist, and venture capitalist. His career has been dedicated to expanding his company and achieving new objectives in the commercial world. JB Pritzker was the Democratic candidate for governor of Illinois in the 2018 general election.

He works hard for society’s welfare and is a brilliant businessman as well as a successful politician. JB Pritzker amassed a considerable fortune and rose to the position of third-richest US politician. He has a luxurious lifestyle and makes a respectable amount of money from his business profession.

1993 saw JB Pritzker wed Mary Kathryn “M. K.” Muenster. Washington, D.C. is where they first connected. Teddi Pritzker and Dony Pritzker are the couple’s two children. He currently resides in Chicago’s Gold Coast area with his wife and kids. Other than this, JB Pritzker’s relationship with others and previous relationships are unknown. 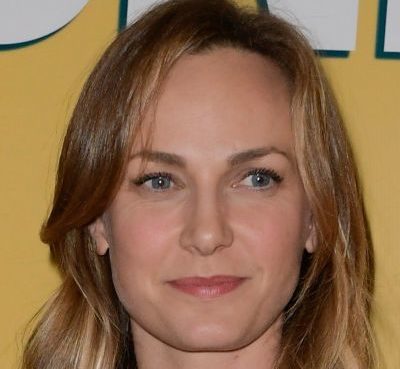 Sara Zanier is an Italian actress best known for her roles in several Italian television shows and films, including Big Tomorrow, Don't Tell My Boss, Don Matteo 10, and CentoVetrine. Furthermore, this
Read More 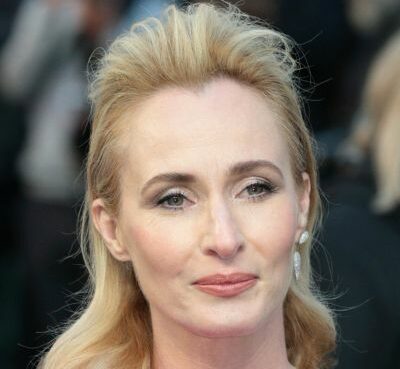 Genevieve O'Reilly is an actress of Irish and Australian descent. She is most recognized for her role as Mon Mothma in the Star Wars franchise, which she played in Revenge of the Sith, Rogue One, and
Read More 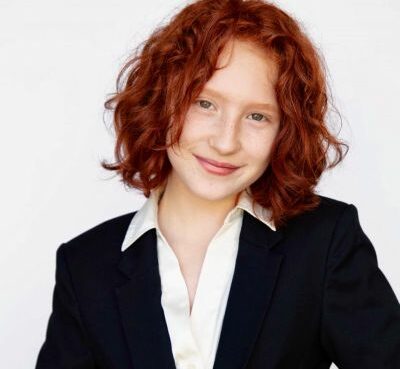 Olivea Morton is a well-known American actress, model, media face, online personality, and social media star from Las Vegas, Nevada. She came to prominence in the nation for her roles in short films s
Read More