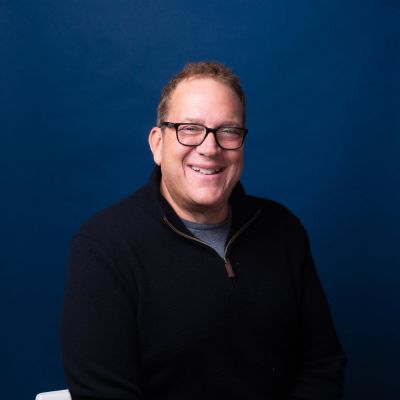 Jeff Jampol is a multitalented individual best known as the founder of Jampol Artist Management. He is a music band promoter, radio disc jockey, producer, engineer, and entrepreneur. Jeff has worked with some of the industry’s biggest names, including Michael Jackson, Jim Morrison, The Doors, Ottis Redding, and Janice Joplin. He is doing an excellent job as the artist manager for Jampol Artist Management.

Due to his remarkable work in the American entertainment sector, this talented producer has received two Grammy awards and two Emmy nominations. In 2011, he earned a Grammy Award for producing The Doors: When You’re Strange.

Jeff Jampol was born and raised in Los Angeles, California. On September 16, 1959, the 60-year-old producer was born. His zodiac sign is Virgo. Jeff’s mother is unknown; nevertheless, his father, Richard Jampol, is an architect and realtor. We know very little about Jeff’s childhood or Richard’s role in it. He did characterize his childhood as lonely due to the absence of a male role model.

Jeff is six feet, two inches tall. And he weighs approximately 80 kilograms. The artist manager has brown eyes and brown hair that is beginning to grey.
Jeff Jampol has been a fan of rock and roll music since he was about six or seven years old. Since he began exploring rock music, he has had a connection to both the lyrics and the sound. For this reason, he is a music enthusiast; and he has never looked back, establishing a profession in music and trying to safeguard artists’ legacies. Later in life, as a young guy, he founded Jampol artist management firm.

Jeff Jampol is married and has a daughter and a son. While his job requires him to promote others, he dislikes being in the public spotlight. He has refrained from disclosing details about his personal life to the media. We do not know anything about his family. Jeff and his family, on the other hand, reside in Los Angeles.

Jampol worked as a producer on some excellent documentaries and feature films. Janis: Little Girl Blue (2015), American Masters (1985), Sympathy for the Devil: The Underground, and The Doors: Revolution is among these films (2014). Jeff has also co-produced a number of documentaries and feature films. One of them is the musical One Night for Janis Joplin. Additionally, he co-produced When You’re Stranger, a music documentary film about the American rock band The Doors.

Jeff has collaborated with a number of well-known record labels, including WEA, Columbia, and Atlantic. In 2019, he worked on a theatrical documentary about Janis Joplin. He has been an Adjunct Professor at the University of California since 1997.

Jeff’s net worth is believed to be $ 18.5 million. We anticipate the sum will increase in prominence over time, as he is still employed.

Jeff is not the type of person who takes pleasure in flaunting their fortune. However, there is no doubt that the man makes a fortune for the work he has done for the globe. For years, he was an active participant in the entertainment industry. 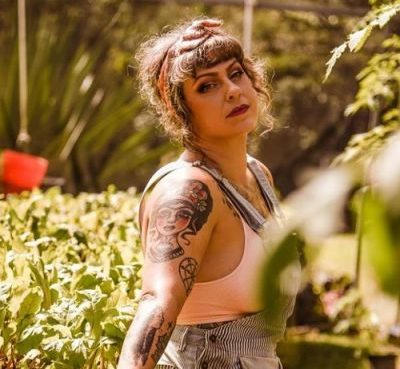 Danielle Colby also known as Queen Of Rust, is an American television personality best known for her show 'American Pickers' from Davenport, Iowa. She also works as the office manager for Antique Arch
Read More 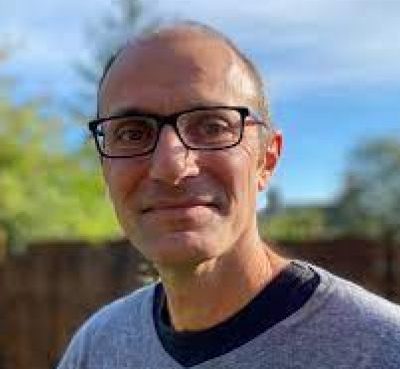 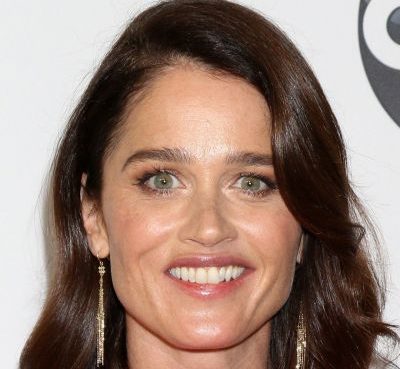 Robin Tunney is a well-known American actress. Robin Tunney is best known for her roles as Teresa Lisbon on The Mentalist and Veronica Donovan on the first two seasons of Prison Break. Know more about
Read More