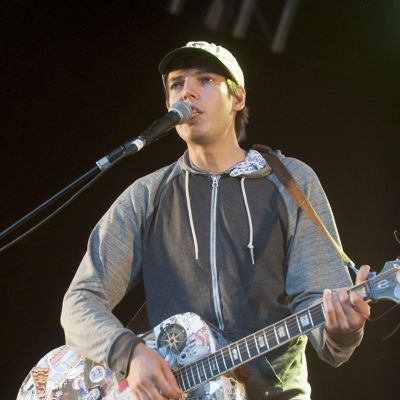 Jeff Lewis was born on March 24, 1970, and is now 51 years old. He was born in Orange County, California, and he is an Aries. There is no information about Jeff’s parents, siblings, or other family members. In terms of his educational background, Jeff Lewis graduated from Mater Dei High School in 1988.

Similarly, Jeff attended the University of Southern California as well as Chapman University. Jeff majored in pre-law and political science at university. In addition, his full name is Jeffrey Thomas Lewis. Jeff was diagnosed with obsessive-compulsive disorder in his twenties (OCPD).

How tall is Jeffrey Lewis? Jeff Lewis stands approximately 183 cm or 6 feet tall and weighs approximately 85 kg or 187 lbs. Aside from that, there is no information about Jeff’s other body measurements, such as his chest-waist-hip measurements, dress size, shoe size, and so on. Furthermore, the real estate investor has hazel eyes and blonde hair.

Professionally, Jeff Lewis is a multi-talented individual. Jeff Lewis is a producer best known for his work on Flipping Out, Interior Therapy with Jeff Lewis, and Jeff Lewis. Similarly, he is a well-known figure in the real estate industry. Jeff began working for a real estate broker after graduating from university in 1993. In California, he worked as a licensed real estate salesperson.

Jeff established his own interior design firm in 2009 as an interior designer. The following year, House Beautiful commissioned Jeff to design their Kitchen of the Year. It was on display at Rockefeller Center. Jeff has been creating home product lines such as paints, tiles, rugs, and doors since 2013.

Furthermore, Jeff’s Flipping Out premiered on July 31, 2007. Jeff’s flip projects and interior design business are the focus of this show. The tenth season of the show premiered on August 17, 2017. The show’s spinoff, Interior Therapy with Jeff Lewis, premiered on Bravo on March 14, 2012.

This spinoff series lasted two seasons. In addition, Jeff was a regular panelist on the show Property Envy. On his radio show, the real estate speculator announced that he will film a new TV series in June or July 2021.

Jeff would be collaborating with many of Flipping Out’s behind-the-scenes crew on this new project. According to Jeff, this show will premiere on IMDB TV in 2022. Similarly, Jeff Lewis Live is a radio show that he hosts. This program is broadcast on Andy Cohen’s Sirius XM Radio Andy network.

How much is Jeffrey Lewis Net Worth? Jeff Lewis’s net worth is estimated to be around $16 million US dollars as of 2021.

Who is Jeffrey Lewis dating? Jeff Lewis was dating Gage Edward. Gage was Jeff’s business manager. On October 25, 2016, the couple welcomed a child via surrogate. Gage and Jeff, on the other hand, divorced on January 31, 2019. They’ve been together for a decade and have joint custody of their daughter, Monroe. Then, in March of this year, Jeff began dating Scott Anderson. Jeff, on the other hand, announced on his radio show in September 2020 that he and Scott had split up. 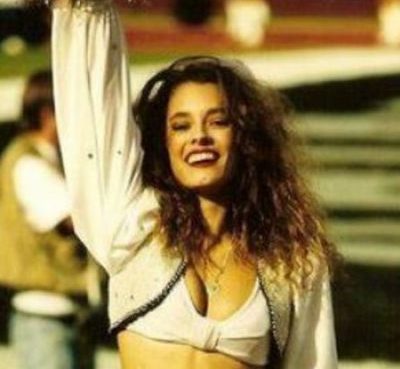 Kristoff St. John is well-known to fans of the daytime television soap opera The Young and the Restless. However, we will be discussing his ex-wife, Allana Nadal, in this article. Furthermore, Nadal i
Read More 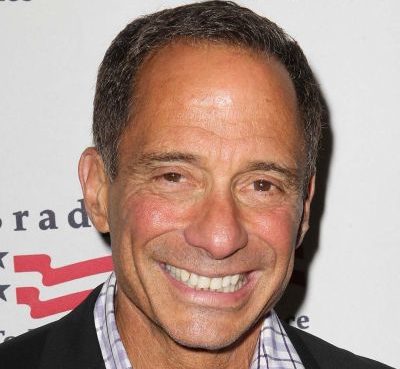 Harvey Levin was born on September 2, 1950, in Los Angeles, California, USA, making him 68 years old. He is a Virgo, and his nationality is American. Harvey is best known as a television personality w
Read More 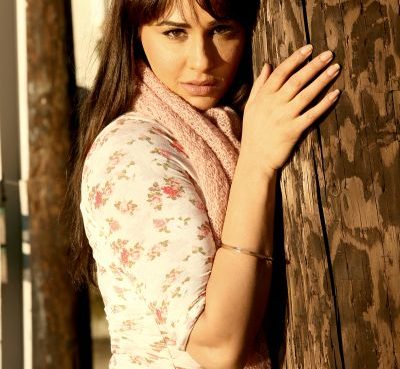 Mandy Takhar is an Indian-British actress. Mandy Takhar works in Indian cinema, specifically Punjabi, as well as Hindi and Tamil films. In the year 2012, she made her acting debut in the Punjabi film
Read More