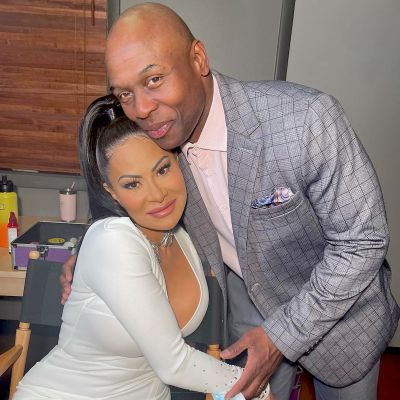 The second season of The Real Housewives of Salt Lake City aired in September 2021, and cast member Jen Shah spoke out about her marital problems with her husband, Sharrieff Shah. Jen acknowledged to Lisa Barlow at their new family’s new chalet that the previous six months had been challenging for her.

Jen Shah and her husband were on the verge of divorce.

She claimed that she and her husband, a football coach at the University of Utah, were on the verge of divorce. “Sharieff and I nearly divorced six months ago.” I believed my life was finished. Sharrieff believed he wasn’t a beneficial influence on my life. “Like, he couldn’t assist me,” Shah said to Barrow. Sharrieff, she continued, undoubtedly felt that way because she had not been honest about how she felt, nor was she aware of it. 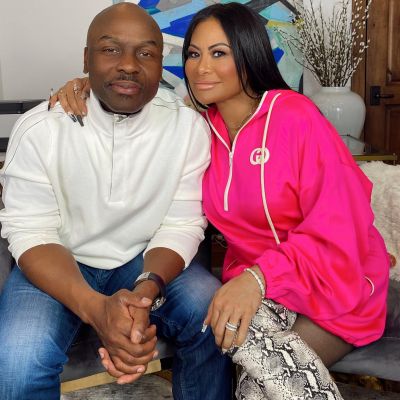 And, at first, the reality star assumed it was simply an argument, but she was horrified when she received a call from her husband’s divorce attorney. When Lisa inquired as to the source of their troubles, Jen said that she was angry at her husband for being gone as she grieved the loss of her father. She said that the issue was more challenging since Sharrieff’s absence was related to the work she wanted him to perform. Instead of a divorce, the couple, who had been married for 26 years, sought counseling.

And, due to treatment, the couple found they still wanted to be together. Jen said that she was “happier” since she had finally let her feelings out and felt serene. She was now urged to make amends with her TRHOSLC friend group.

The pair has gone through a lot, from marital problems to Jen’s federal accusations. Jen and her aide Stuart Smith were arrested and charged with conspiracy to conduct wire fraud and conspiracy to commit money laundering in March 2021. According to accounts, the partners conducted a countrywide telemarketing operation that duped unsuspecting, typically elderly individuals with promises of financial stability. 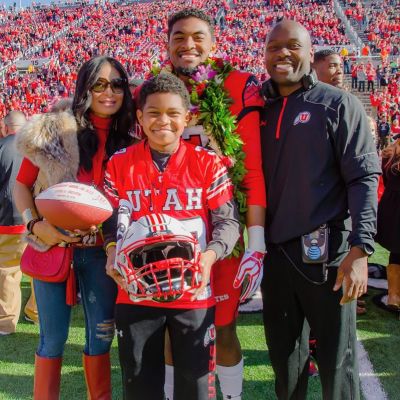 Jen pled not guilty to the allegations in April 2021, and during one of the season 2 episodes, she broke down and informed her husband she was innocent. “I have told you from the beginning that I am innocent. I did not do any of those things. We got married for better or worse, and this is for the worst right now. “I’m telling you, I knew nothing about this and did nothing,” Jen informed the football coach.

Sharrieff said that he believed her and reassured her. He said that his belief in her would not waver and that he would not abandon her. Unfortunately, Jen pled guilty to the charges in July 2022, facing up to 14 years in prison and payment of up to $9.5 million. Her sentence is set for November 28, 2022, and her spouse has yet to address the problem. 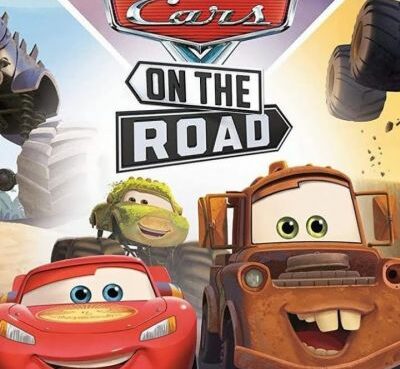 “Cars On The Road” Is Set To Release Soon By Disney

Pixar is producing a Cars spin-off for Disney+ called Cars On The Road. On September 8, 2022, a nine-part cartoon series starring Lightning McQueen and Mater will premiere. Owen Wilson and Larry the C
Read More 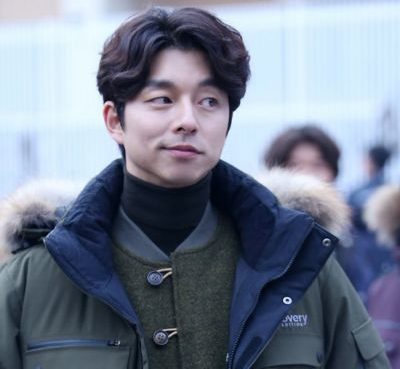 Gong Yoo, A Korean ctor, Is Still Single And Believes He Is Too Young To Marry

Gong Yoo, a South Korean actor, made quite an impression in the Korean film industry with his roles in hit films such as Silenced and Kim Ji Young, born in 1982. The success of his other projects, suc
Read More 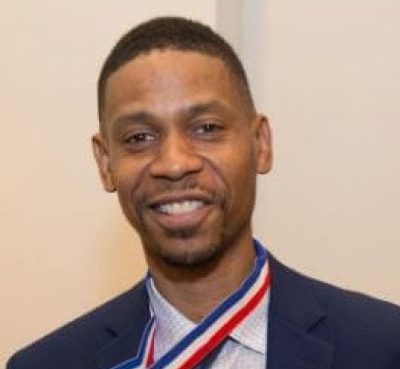 Who is Kecalf Cunningham? How Did He Inherited An Estimated Net Worth of $80 million.

Kecalf Cunningham is a Christian rapper and hip-hop musician from the United States. He is most known as the late Aretha Franklin's youngest son, a singer, songwriter, and actor. Quick facts F
Read More